The 2012 Santa Fe grad defeated Pitt-Johnstown’s Travis McKillop with a 3-1 decision in the 184-pound finals at the NCAA Division II championships on March 13 at the Denny Sanford Premier Center in Sioux Falls, South Dakota. The match between Davis and McKillop – a four-time All American and NCAA finalist in 2014 – was the most anticipated of the night’s 10 final bouts.

“I’m really at a loss for words,” Davis said. “I worked tremendously hard and the coaches worked me hard, but it has all been worth it.”

Davis is one of just three wrestlers in NCAA history to finish his college career undefeated as a four-time national champion, joining Iowa State’s Cael Sanderson (159-0) and Ausburg-Minnesota’s Marcus LeVesseur (155-0).

“To be able to have my name mentioned with some of the greats is really an amazing accomplishment,” said Davis, as he looks toward his future as a communications major. “I have some options, but for me it’s about graduating first.”

At Santa Fe, Davis was a two-time national champion and All American when he wrestled for the Chiefs. He was the California state champion at 160 pounds his senior year and the 152 champion as a junior.

“The Whittier Union High School District extends its congratulations to Joey Davis, a proud Chief who has achieved record-setting accomplishments as a collegiate student athlete,” Superintendent Sandra Thorstenson said. “It is always great to hear about the continued success our students have when they go on to college or professional careers.”

DAVIS1: Four-time NCAA wrestling champion Joey Davis of Notre Dame College, left, locks in on his opponent during a championship match. Davis was a two-time national champion and All American at Santa Fe High School before graduating in 2012 and going on to be a star student athlete in college. (Photo credit: D2Wrestle.com)

DAVIS2: While a student at Santa Fe High School, 2012 graduate Joe Davis was a two-time national champion and All American when he wrestled for the Chiefs. He was the California state champion at 160 pounds his senior year and the 152 champion as a junior. 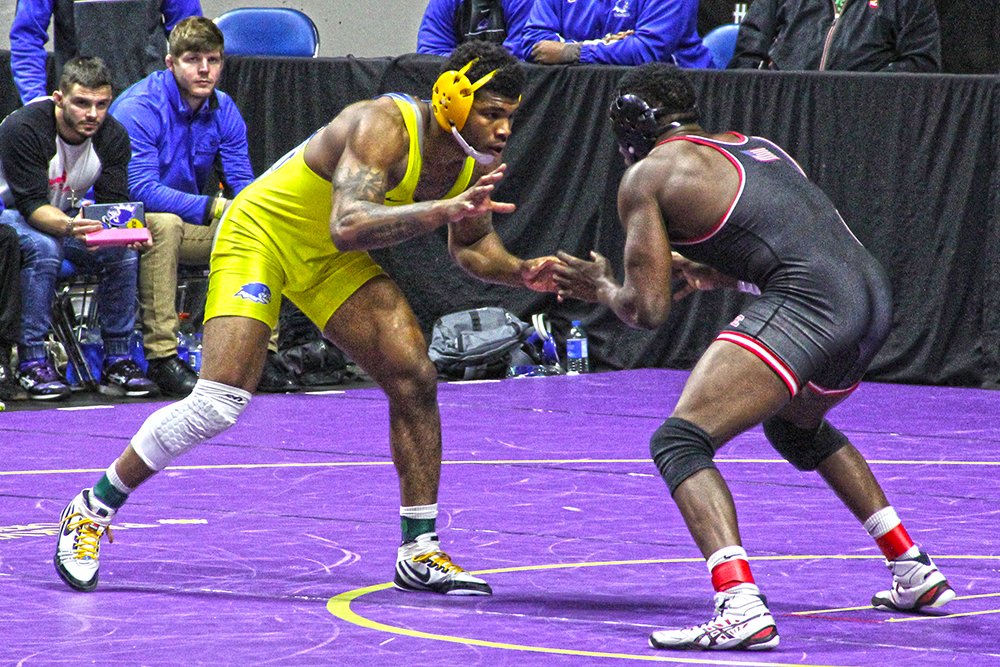 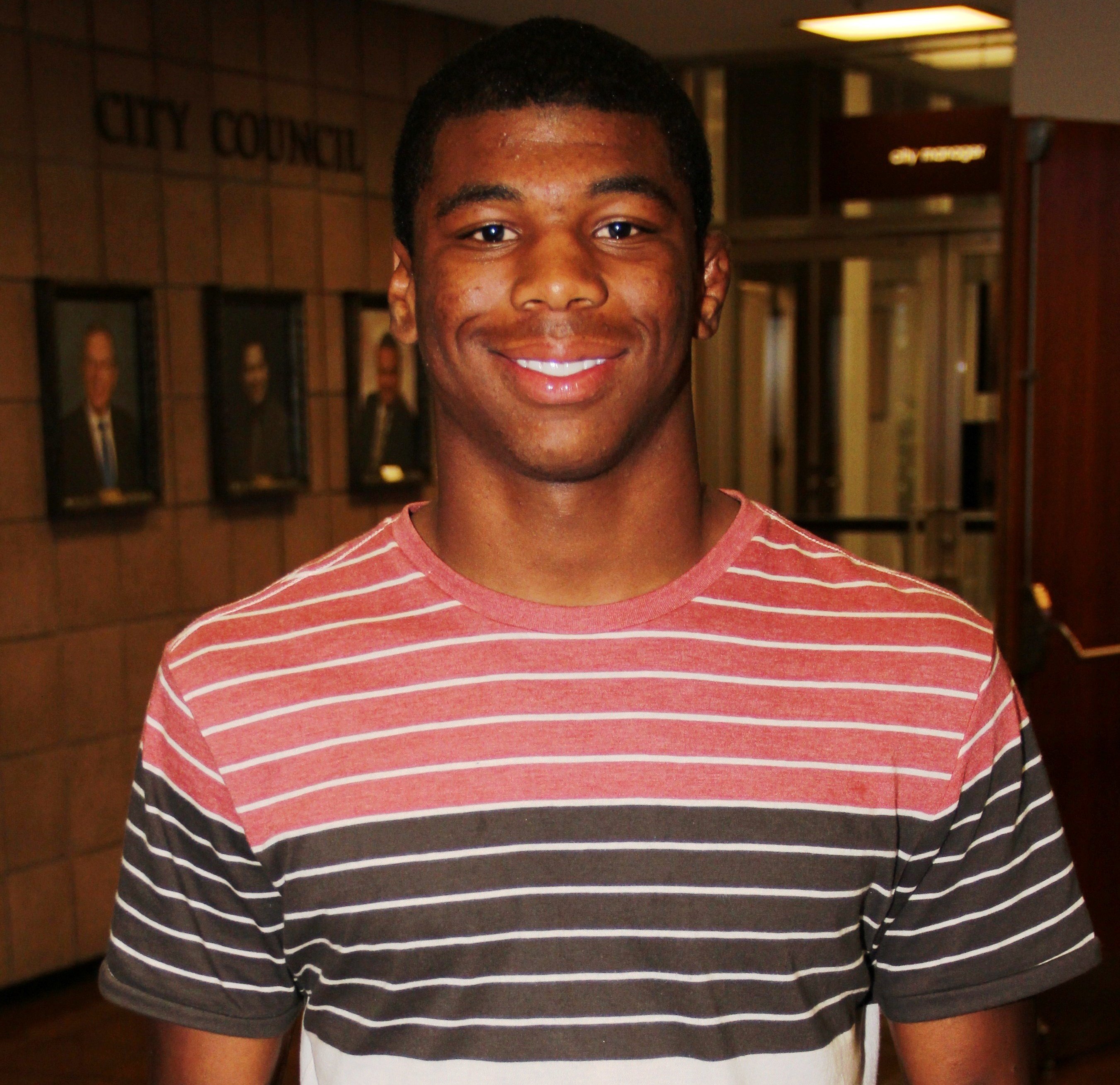