WHAT: Former Los Angeles County Supervisor Gloria Molina will address up to 1,336 graduates as Rio Hondo College celebrates its 52nd commencement during a ceremony that will honor several graduates for overcoming adversity during their educational journeys.

DETAILS: Ceremony highlights include remarks by Superintendent/President Teresa Dreyfuss and ASRHC President Alejandro Ramirez. Academic Senate President Vann Priest will present the Marie I. Pelissier Award to the class valedictorian and Dean of Math and Sciences Karen Koos will be honored as the 2015 Fellow of the College.

The “Profiles of Student Success” will honor several Rio Hondo College students who excelled despite personal and educational challenges. The students were nominated by staff and faculty members. Vice President of Student Services Henry Gee will announce the selected graduates at the ceremony. 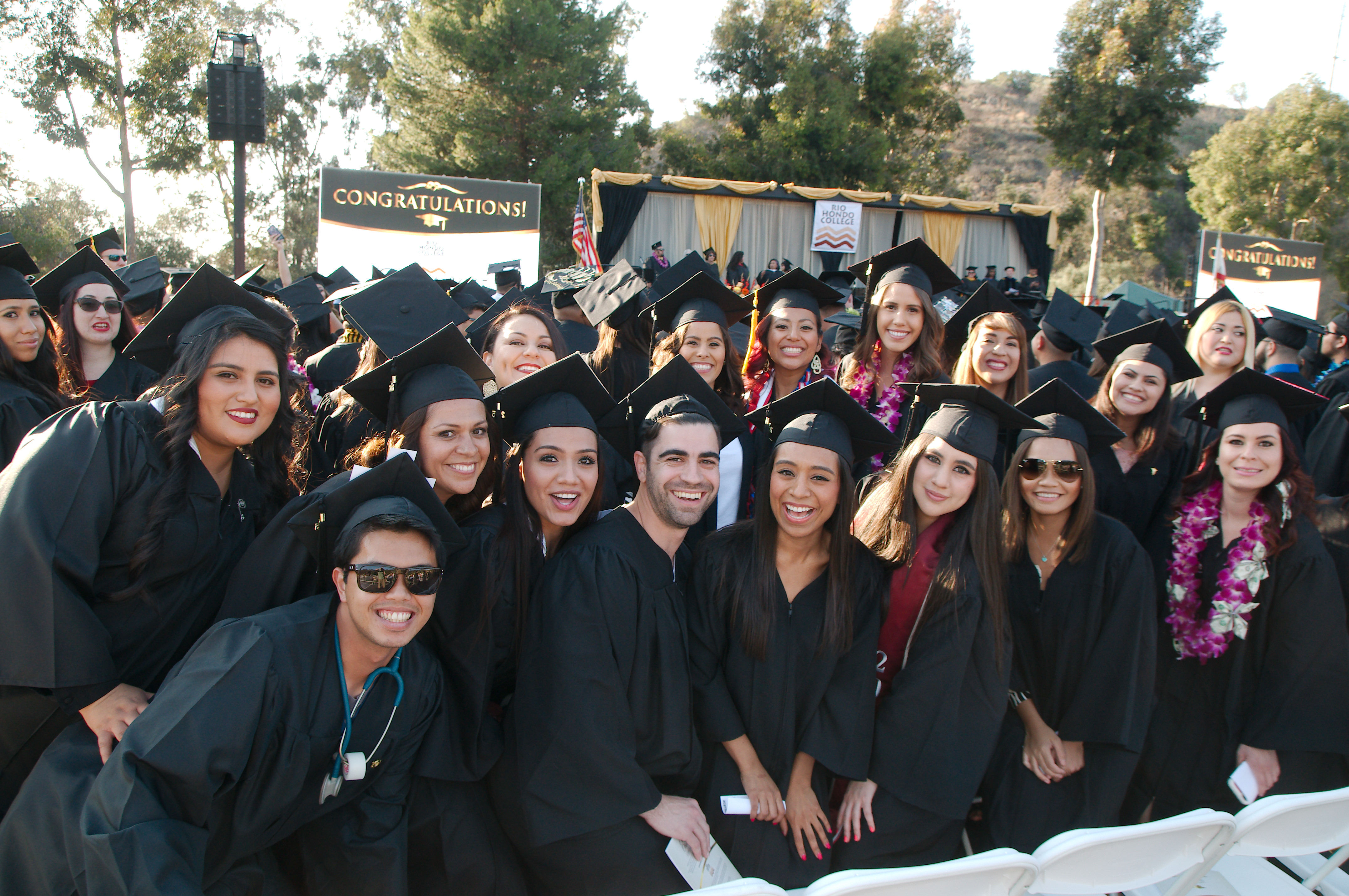 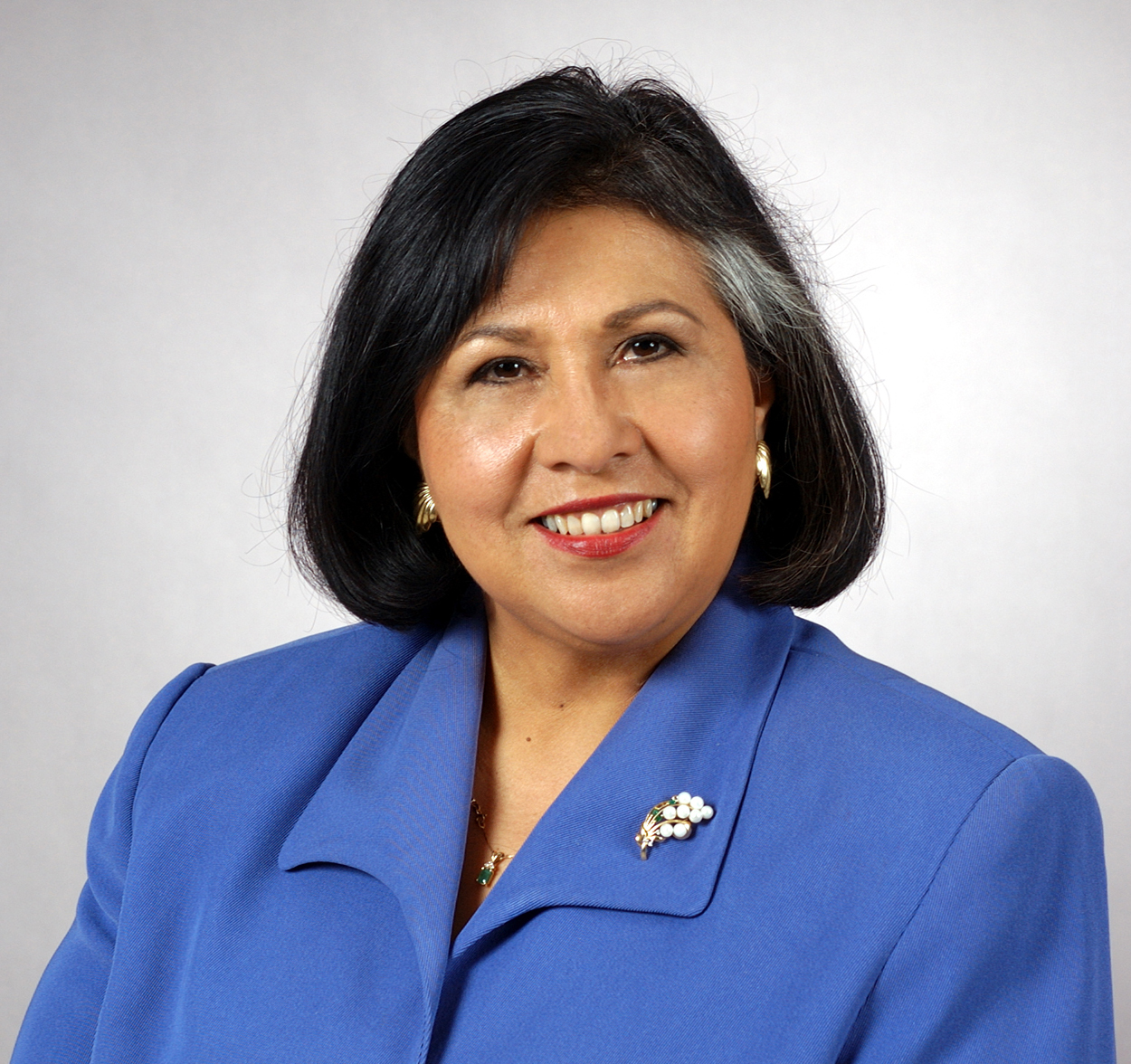 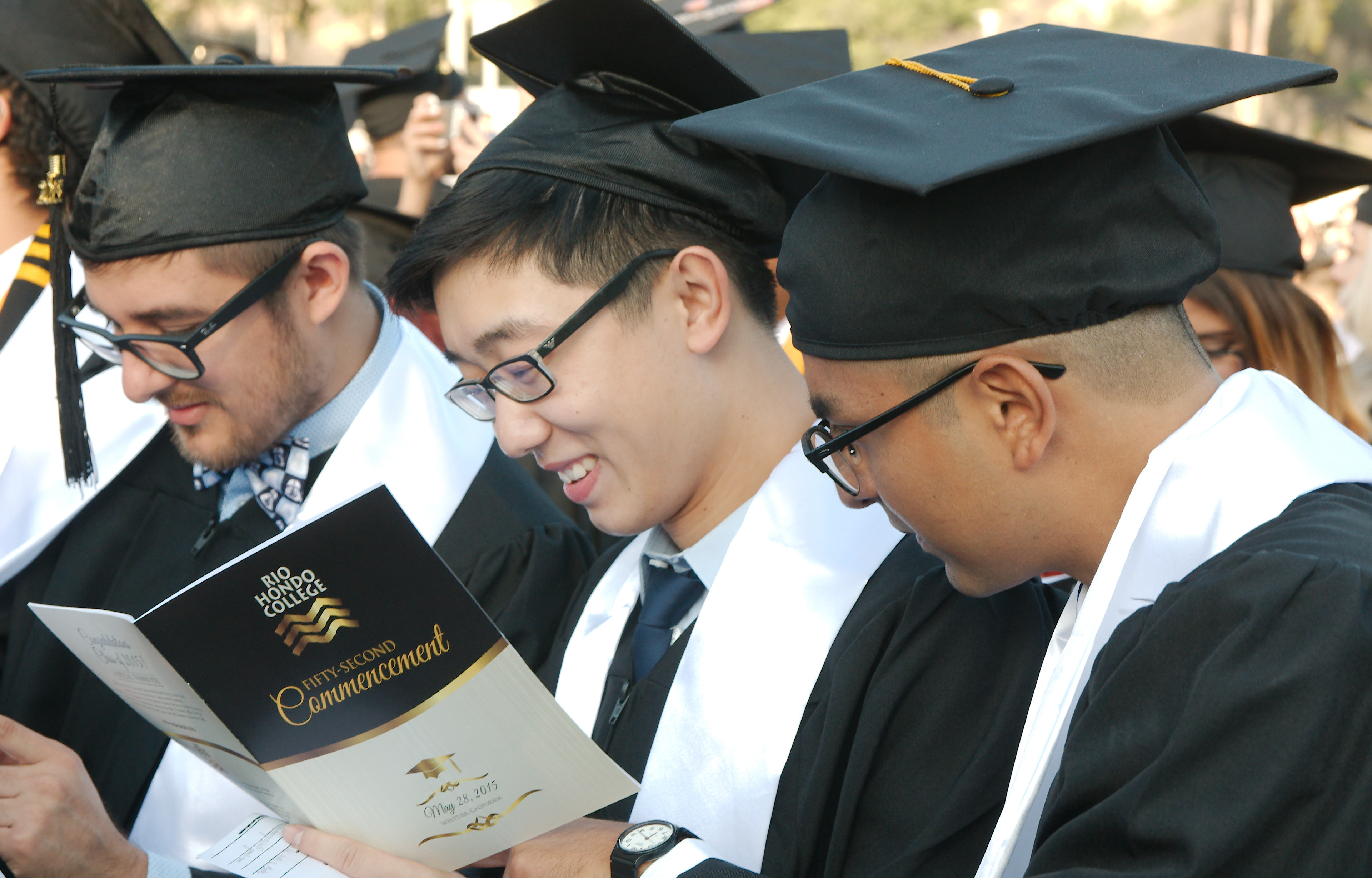 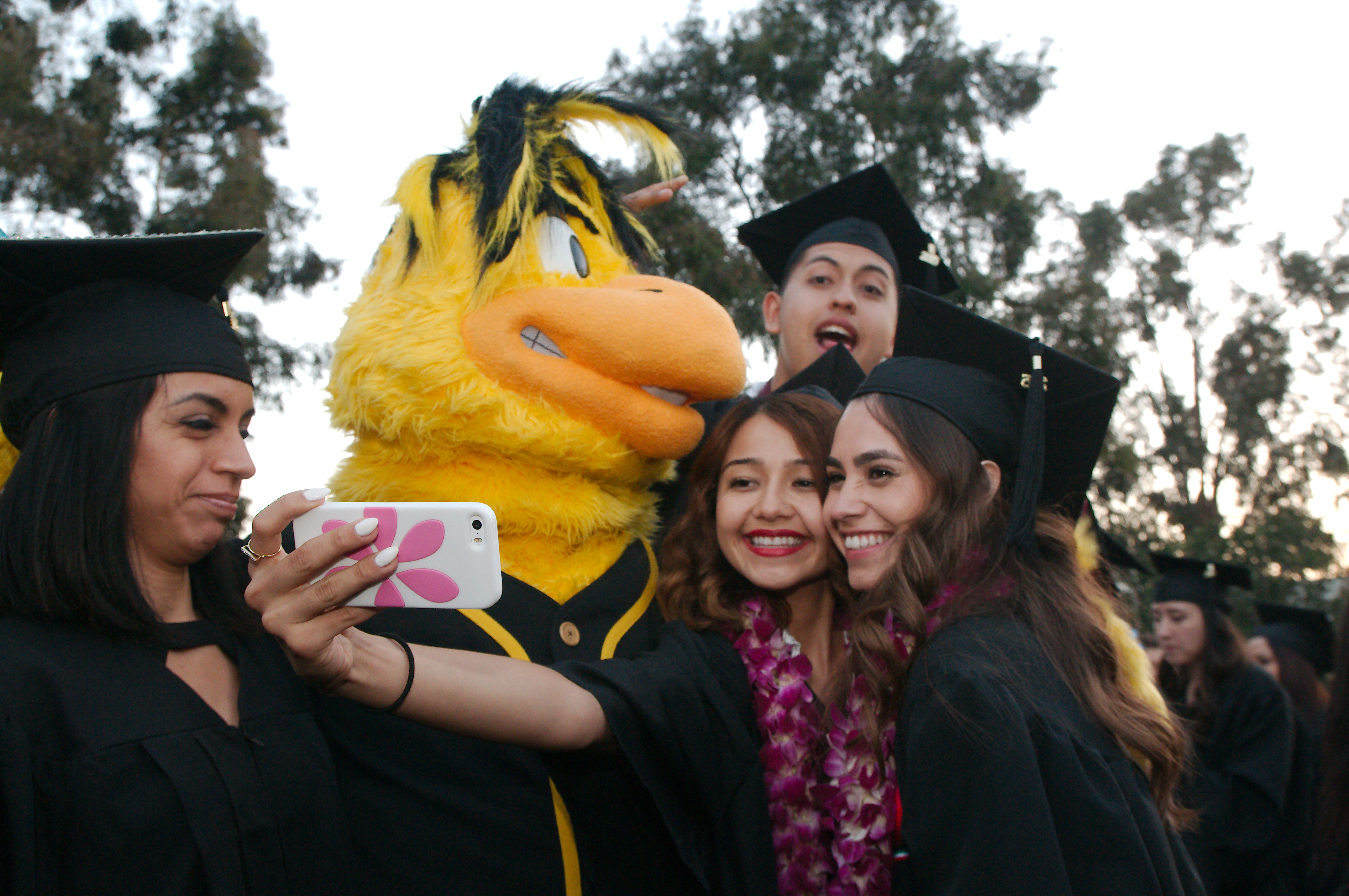