FONTANA, CA – Less than a year after relaunching its intramural sports program, Eric Birch High School’s boys basketball team is celebrating its first championship as a member of the Inland Empire Alternative School League. The 13-member team, which includes one female player, won the title after defeating Sierra High School, 61-56, on March 16.

The basketball triumph follows a third-place finish by Birch’s girls volleyball team during the fall semester. Win or lose, Birch Principal Mike Bunten said that the option for credit-deficient students to participate in sports has provided a more inclusive and welcoming atmosphere on campus, increasing the students’ motivation to excel in the classroom and get back on track to graduate.

“It was great to see everyone come together as a whole. The staff really encouraged the team on their success, and it was motivating to see,” Bunten said. “What we’ve seen is that the culture of sports helps students keep their grades up. We have an amazing intramural coordinator in Bethel Trice. She is experienced and fully committed to using sports as a pathway to academic success.”

Trice has coached basketball at the college and high school levels for nearly 35 years. Trice came to Fontana Unified in 2011, teaching and coaching at Fontana, Jurupa Hills and Citrus high schools, before arriving at Birch. Trice has worked extensively with credit-deficient students, many of whom thank her for giving them the opportunity to use sports as a conduit to turn their lives around.

“Intramural sports help inspire student athletes to improve their schoolwork,” Trice said. “Besides having to keep a minimum of a 2.0 GPA, they’re encouraged to complete every assignment on time. Teachers and coaches offer additional incentives by allowing students to spend extra time in the gym or on the field. Birch has a tremendous support system that allows us to be successful with our programs.”

The Birch intramural program includes boys and girls teams for softball, volleyball and soccer. Girls can also try out for the basketball team. Birch students are currently trying out and completing physicals for the upcoming soccer season. 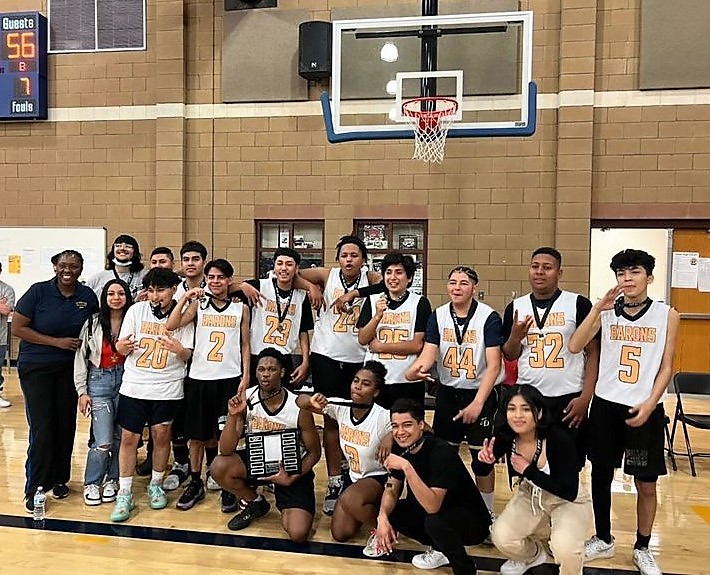