FONTANA, CA – Representatives from the Sierra Club and Assemblyman Freddie Rodriguez commended the Fontana Unified School District for its commitment to clean, renewable energy resources to power its school sites and facilities, an effort projected to save the District more than $68 million over 20 years.
In a Sept. 11 ceremony, representatives honored Fontana Unified for its ongoing work to install solar and battery energy storage systems, a project that has spanned almost three years in development involving procurement, system design and approval, contract negotiations, and construction.

The photovoltaic and battery energy storage systems are designed to service 46 of its school sites and facilities which will ultimately offset over 80 percent of the District’s current energy consumption.

“We are honored to be recognized for our dedication to renewable energy, but are even more thrilled of the opportunities these savings will provide for our students,” Fontana Unified Superintendent Randal S. Bassett said. “This project will enable the District to direct those savings back into the classrooms and fund more innovative programs for our students.”

The combined solar and battery energy storage system was procured through a competitive bid process that was eventually awarded to Tesla Energy. The system is designed to generate more than 13.9 megawatts of renewable solar energy and store over 6.1 megawatts of electrical power.

The solar structures will have the three various forms including carport/shade canopies at 40 sites and ground mount systems at 6 sites located in parking lots, playgrounds, and available district property.

To date, 19 solar installations have been built that will serve 20 sites, with the remaining 26 systems either under construction or pending final design plan approval from the Division of State Architect.

The 20-year agreement makes SolarCity/Tesla the District’s primary energy provider. Fontana Unified will pay the company 11.9 cents per kilowatt hour for its electricity, a rate that could decrease as the District receives additional funding, said Errol Glenn, the District’s director of grants and fund development.

In turn, SolarCity/Tesla covered the $55.2 million building and material costs and will be responsible for the maintenance of the solar structures.

“Unlike the electricity rate increases that California ratepayers experience regularly, Fontana Unified negotiated an energy utility rate with Tesla that will never increase and is 18 cents per kilowatt-hour cheaper than our average SCE rate,” Glenn said. “Furthermore, the District was recently approved for additional funding from the California Public Utilities Commission that will lower an already significantly low energy utility rate.”

In addition to the immediate cost savings associated with the lower energy utility rate, Tesla Energy is also responsible for the maintenance and operability of the system for the term of the agreement as well as replacing all the battery energy storage systems at year 10.

The agreement also provides Fontana Unified with “STEM educational program support” for all grade levels, in addition to, potential high school level intern/training programs for qualified students in the future.

“We look forward to expanding these efforts into the classroom, where we can teach students about ecological responsibility and prepare them for the environmental challenges of the future,” Fontana Unified Board President Mary B. Sandoval said. 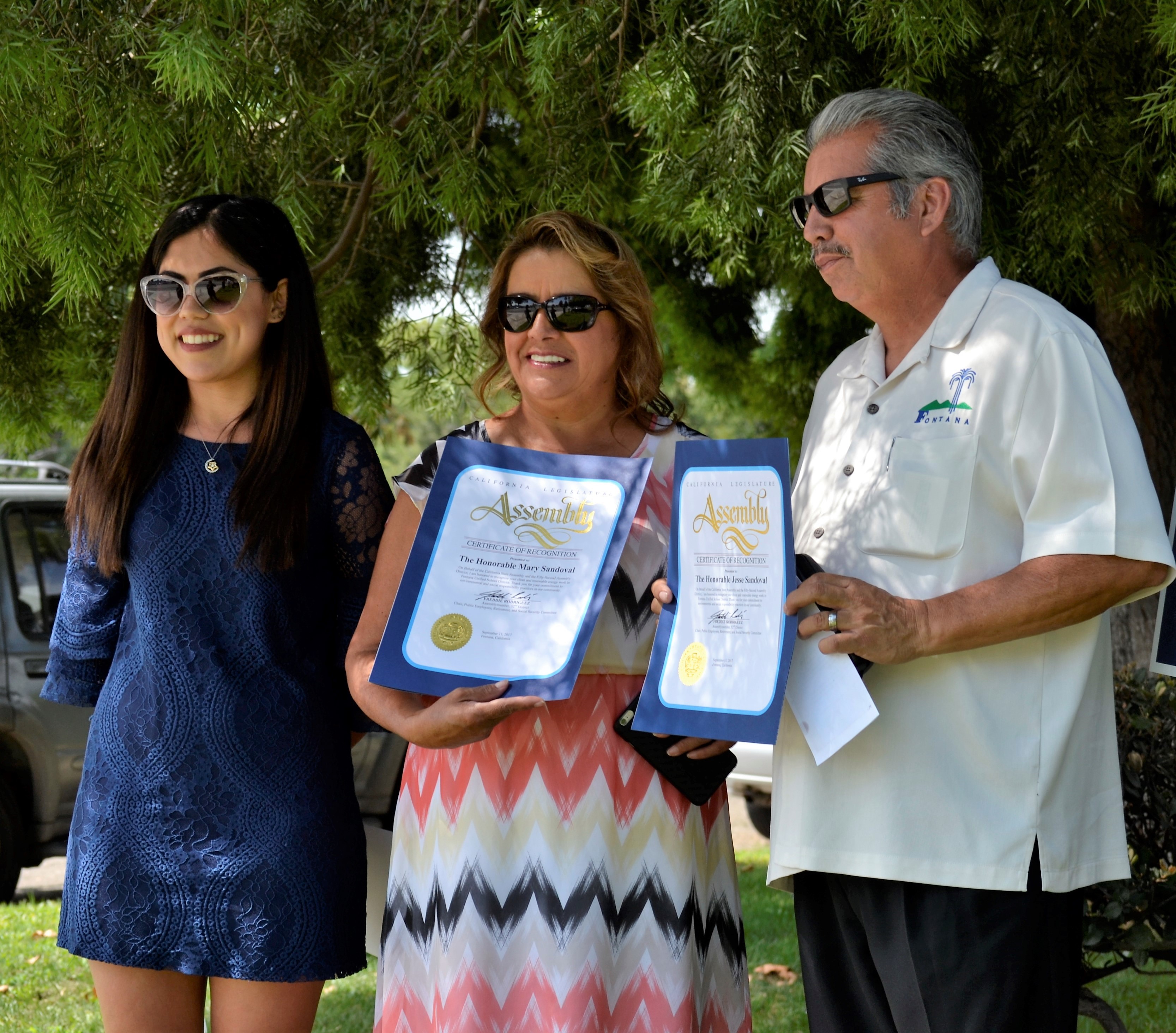 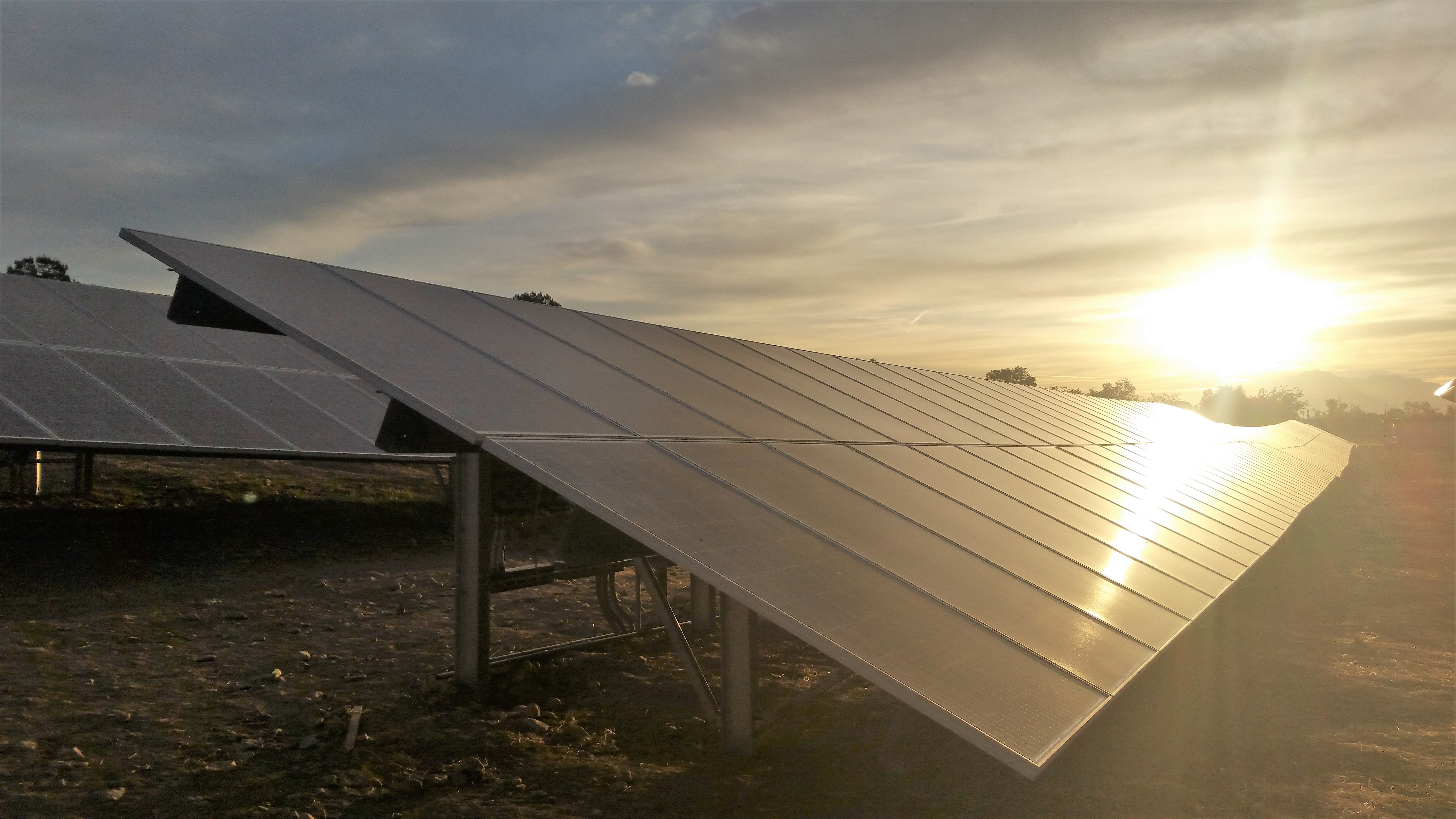