FONTANA, CA – Jurupa Hills High School math teacher Dr. Ruzanna Hernandez believes that a good education can give anyone a better life, citing her journey from Armenian immigrant to math department chairwoman as a way to inspire students.

This year, she was named a finalist for the California League of High Schools’ Educator of the Year award.

The recognition is given to 10 educators from regions throughout California, who will be considered for the state Educator of the Year Award. Hernandez was chosen for inspiring her students, parents and teachers through various roles including Positive Behavioral Intervention and Supports (PBIS) team member, instructional leadership team coordinator and parental involvement coordinator.

“It’s so nice to be recognized for all the effort that I put into the school over the last few years,” Hernandez said. “I feel like this award is the accumulation of all the help I received from the school administration along the way from principals and vice principals – they empowered me.”

Hernandez is known for instituting math cram sessions for additional help before year-end exams, which resulted in improved passing rates for her students. The school took notice of the advances and plans to host similar cram sessions before next year’s standardized tests in hopes of improving its math achievement levels.

Hernandez, who can speak Spanish, English, Armenian and Russian, primarily teaches math to English learners. Her goals include helping students become more comfortable developing their bilingual skills, getting them excited to learn and considering the prospect of higher education.

“I use my life as an example to inspire my students to push themselves academically because my family was very poor when I was growing up,” Hernandez said. “I try to teach them that even though life is difficult, I’ve been able to get to where I am because of my education and I want them to do the same.”

After Hernandez and her family immigrated to the U.S. in 1989, she worked hard to maintain straight A’s and earned a full scholarship to California State University, Los Angeles, where she received a bachelor’s in finance. However, working in finance gave her no satisfaction, leading her to seek a career in education and join Fontana Unified as a senior clerk typist.

Hernandez then received her teaching credential and a master’s in education from the University of La Verne before becoming a teacher at Kaiser High School in 2013. She then transferred to Jurupa Hills High, where she has made her mark as an educator who works tirelessly to help her students succeed.

She was also able to obtain her second master’s degree, this time in administration, as well as administrative credentials, and a doctorate in education and organizational leadership, within the past four years from the University of La Verne.

“Dr. Hernandez is an integral part of our school community; she has been instrumental in organizing our college tutors as well as increasing parent involvement in regards to volunteerism for events,” Jurupa Hills High School Principal Lorraine Trollinger said. “She is a warm and kind person who cares about our students and wants to provide them all with the best chances for their future.”

Hernandez will be honored with other regional finalists on Jan. 10 at the Ontario Airport Hotel and Conference Center. The regional winner will be later recognized at organization’s annual conference from March 2-4 in Sacramento.

“Dr. Hernandez is an educator who shows an unending passion for the academic well-being of her students,” Fontana Unified Superintendent Randal S. Bassett said. “Her enthusiasm for bettering Jurupa Hills High is infectious, and she is a source of inspiration to students, her colleagues and Fontana Unified as a whole.”

011018_FUSD_EDUCATOR: Math teacher Dr. Ruzanna Hernandez, who is nominated for the California League of High School’s Educator of the Year award, is known for inspiring students, parents and her colleagues at Jurupa Hills High School. 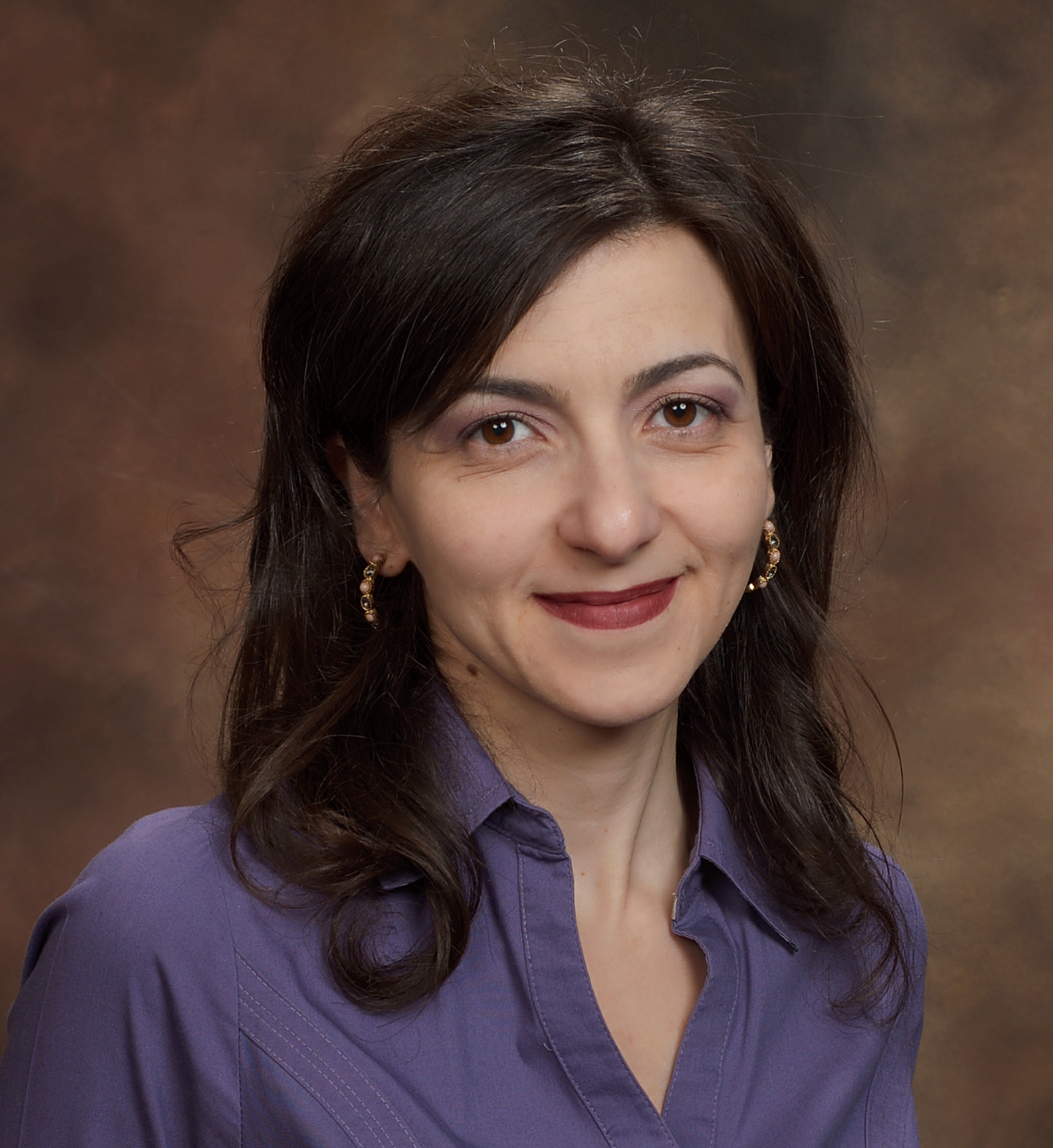