FONTANA, CA – Henry J. Kaiser High School senior Amandeep Heyer was named a National Merit Scholarship semifinalist for achieving a nearly perfect score on the PSAT, placing him in the top 1 percent of high school seniors in the nation.

“I am very honored to be named a semifinalist,” said Heyer, who came within 10 points of a perfect 1520 PSAT score. “I want to thank my math and science teachers at Kaiser. They are completely invested in their students, making themselves available at all times, going above and beyond to ensure that we not only learn our lessons, but are able to apply our knowledge to real world problem solving.”

Heyer, who carries a 4.57 GPA and plans to major in computer engineering, dreams of writing code for Google or Apple, or joining a startup company. He has applied to MIT and Stanford, intrigued by the networking opportunities and the challenging curricula each school offers.

“Amandeep is a very bright and determined young man and a leader among Kaiser students,” Kaiser Principal Terry Abernathy said. “His recognition as a Merit Scholarship semifinalist reflects the high level of academic achievement that is expected of all Kaiser students.”

Over summer, Heyer studied astrophysics at the University of Colorado as part of the Summer Science Program. Heyer teamed with high school students from across the country to track asteroids, analyze computer data and write software to predict whether an asteroid’s orbit could cross paths with Earth.

Heyer is also a Pi Club tutor and member of the cross country team, as well as Kaiser’s No. 1-ranked singles tennis player. He is also a National AP Scholar with Distinction who has passed 11 AP tests and has been named a QuestBridge National College Match finalist.

The National Merit Scholarship Corp. will announce the 2,500 recipients of the esteemed $2,500 scholarship starting in March 2018.

“I want to congratulate Amandeep for his outstanding academic excellence and this distinguished honor,” FUSD Superintendent Randal S. Bassett said. “The success of students like Amandeep is also a testimonial of the dedication and hard work our Fontana Unified teachers and staff put forth every day.”

112117_FUSD_SCHOLAR: Henry J. Kaiser High School senior Amandeep Heyer was named a National Merit Scholarship semifinalist for his strong performance on the PSAT. Heyer scored a 1510 out of 1520 on the PSAT. 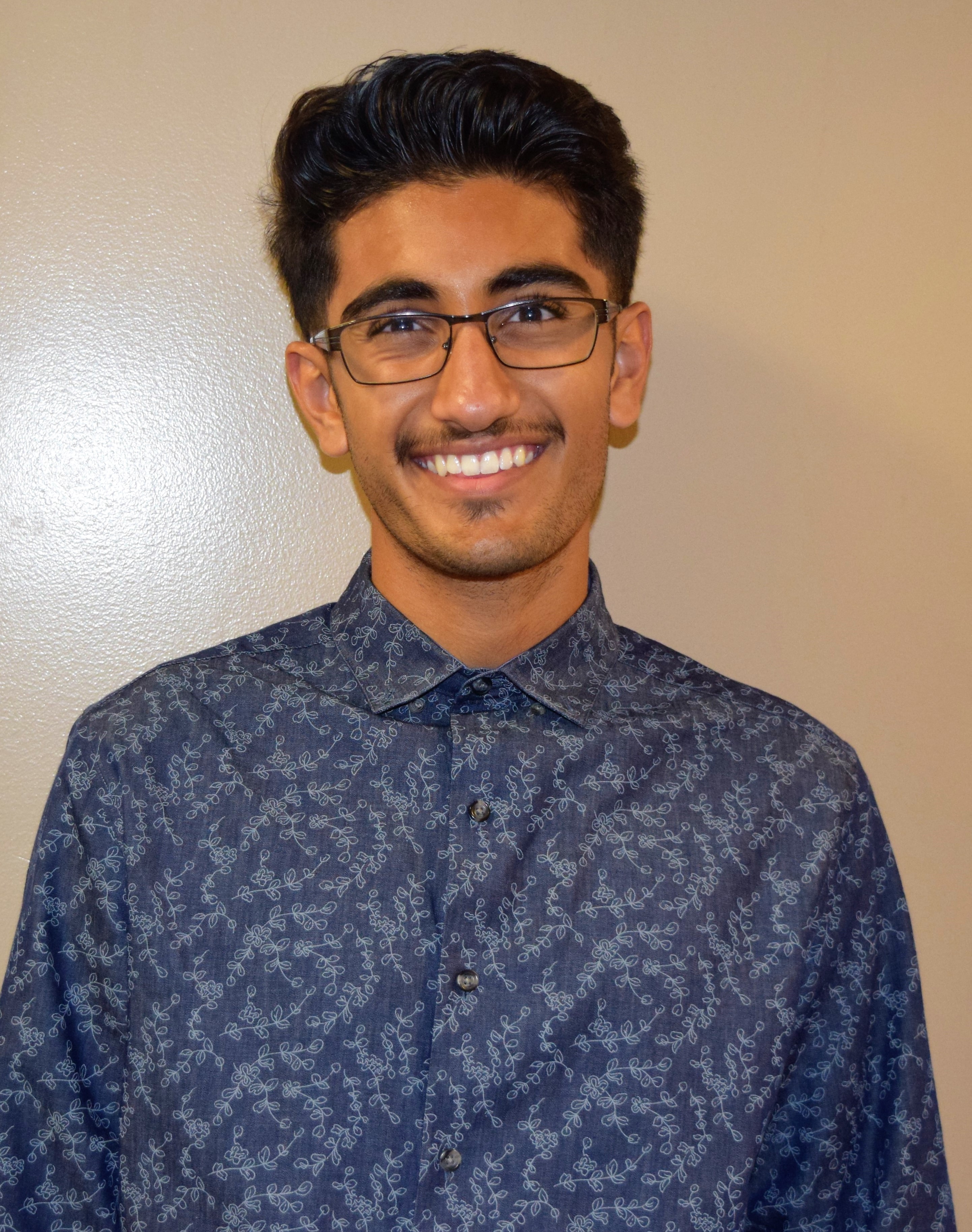