Lynwood – Lynwood Unified School District students put their athletic abilities to the test with sprints, long jump and shot put at the California State Games track and field competition on July 15 and 16, which was all made possible through the District’s newly established track and field program.

“Our students’ success at this competition would not have been possible without the District’s funding for coaches, entrance fees, school site equipment and student jerseys,” said Valdemar Quijada, track and field coach and second-grade teacher at Roosevelt Elementary.

The competitors earned their spots in the California State Games with stellar performances at a qualifier meet in May and at the Southern California Municipal Athletic Federation Championship meet in June.

“This track and field program supports our District’s goal of providing every opportunity for our students to explore their passions and talents,” Lynwood Unified Superintendent Gudiel R. Crosthwaite said. “We are proud of our students for competing and for their commitment to leading healthy lives.”

Quijada trained students at the Lynwood High School track two times a week for two hours. He also instructed them on the importance of healthy eating.

Quijada said the District will work to boost the number of competitors for the 2018 Games.

“This is only the beginning for our track and field program and we look forward to its growth and improvement,” Board President Alma Delia-Renteria said. “It will be exciting to see our staff and coaches strengthen the program and to see how our students compete at upcoming track and field meets.”

080417_LUSD_TRACK2: Lynwood Unified student athletes earned spots in July’s California State Games with stellar performances at a qualifier meet in May and at the Southern California Municipal Athletic Federation Championship meet in June. 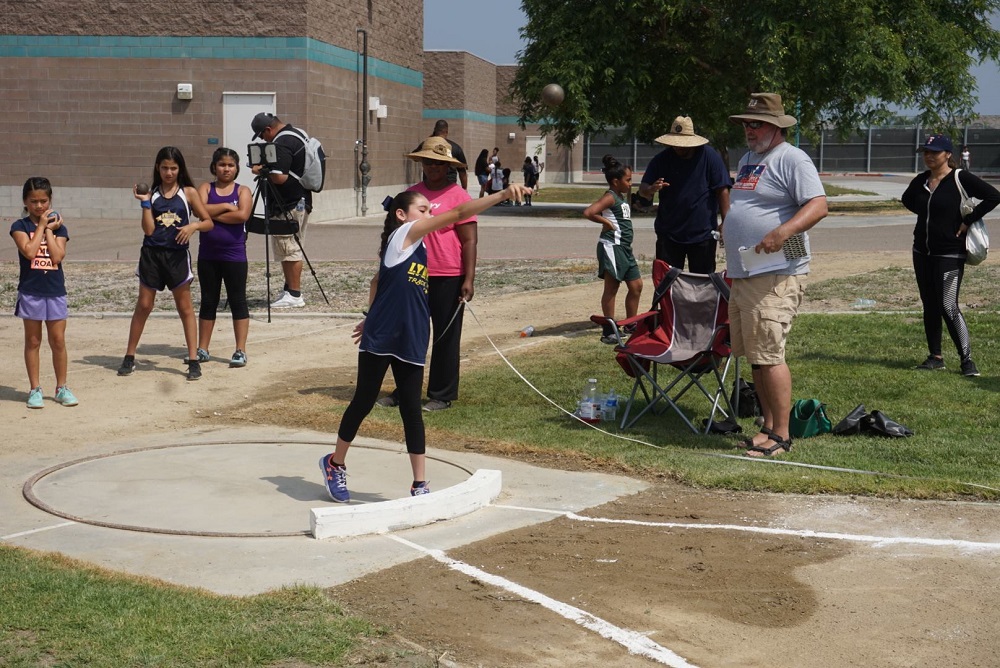 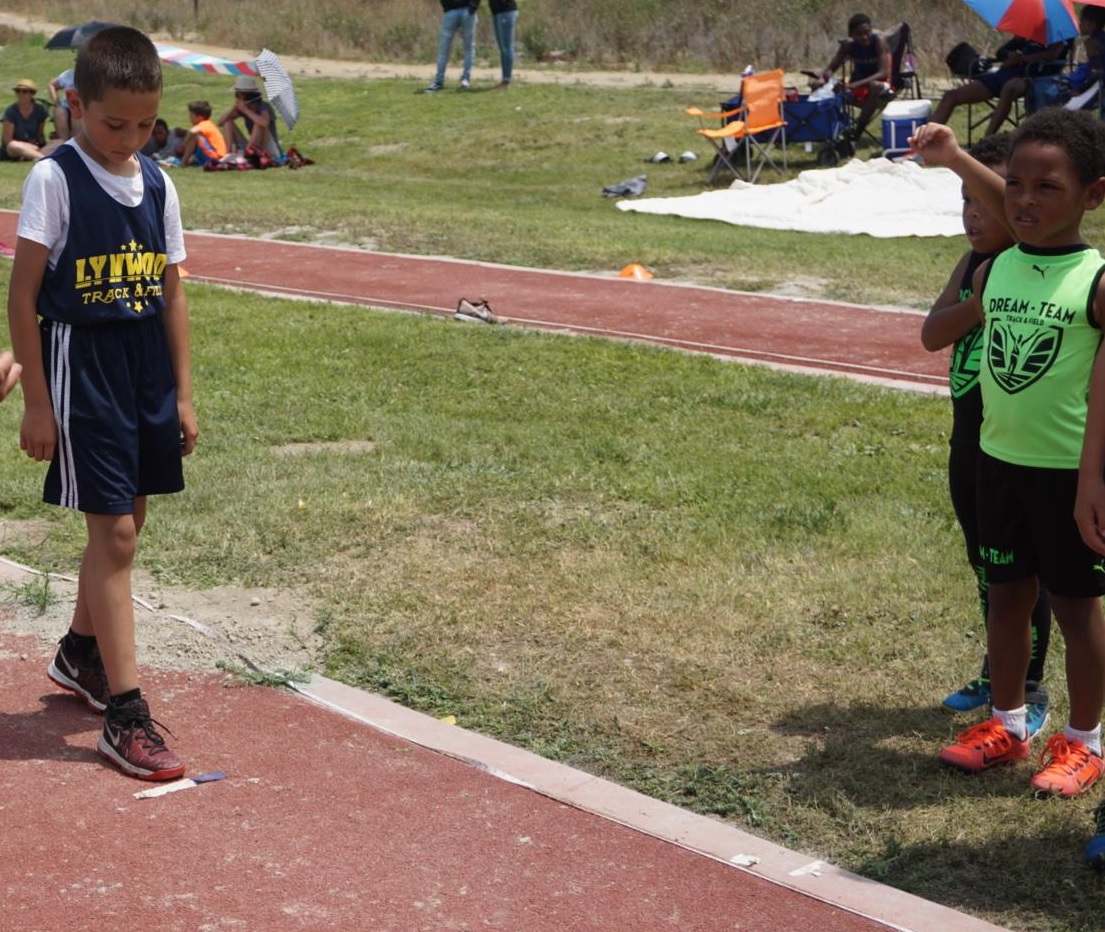