WHITTIER – A Rio Hondo College graduate’s documentary about an unconventional therapy’s potential to aid veterans with traumatic brain injuries is a contender for a special award recognizing its powerful portrayal of the health issue.

One of five nominees in the 20th annual PRISM Awards online category, “Hyperbaric Miracles, Episodes 1 and 2” recounts the history of hyperbaric oxygen therapy and barriers to its application to veterans. (Click here to see the film on YouTube.)

The film was written, directed and produced by John Salcedo, an Army veteran who graduated from Rio Hondo College in 2007 with an associate degree in small business management and entrepreneurialism.

“My goal is for hyperbaric oxygen therapy to be made available through the Veterans Administration and be accepted and recognized as a legitimate therapy,” said Salcedo, who created the film as an academic project as he studies to become a filmmaker. “I feel like I’m continuing to serve, but in a different way.”

The PRISM Awards focus on entertainment that realistically portrays mental health issues, substance abuse and treatments. The 2016 winners will be announced during a gala on Sept. 30.

“The Rio Hondo community would like to congratulate John for his extraordinary contributions to both film and humanitarian causes,” Superintendent/President Teresa Dreyfuss. “His work reflects well on the academic preparation he received at Rio Hondo College as well as our commitment to serving our greater community.”

Salcedo, a former chemical weapons specialist and civilian contractor to the U.S. military, stumbled across the barriers to using hyperbaric therapies after leaving Rio Hondo College.

Hyperbaric oxygen therapy works by flooding damaged cells with pure oxygen inside a pressurized chamber, which speeds healing. It is used to treat carbon monoxide poising, gangrene, thermal burns and decompression sickness, among other ailments.

It is currently not a recognized practice by the federal government or insurance companies for injuries that are symptoms of post-traumatic stress disorder. Salcedo’s program advocates for changing the treatment’s status.

“John Salcedo’s experience reminds us that if we pursue our passions, we can discover not only a fulfilling career but also make a difference in the world around us,” Board of Trustees President Mary Ann Pacheco said.

Most recently, Salcedo combined his Rio Hondo degree with his ongoing film education to create a company called LA City Films, which specializes in online programming for corporations.

“I’m reinventing myself,” Salcedo said. “I come from a family of photographers and I shot wedding videos in the past. So I’ve always had this passion.”

091616_RHC_SALCEDO1: Filmmaker John Salcedo’s “Hyperbaric Miracles” is being considered for a PRISM Award, which honors creative works that deliver messages on health issues. Salcedo is a Rio Hondo College alumnus.

091616_RHC_SALCEDO1: Filmmaker John Salcedo, shown on the set, graduated from Rio Hondo College with an associate degree in small business management and entrepreneurialism. 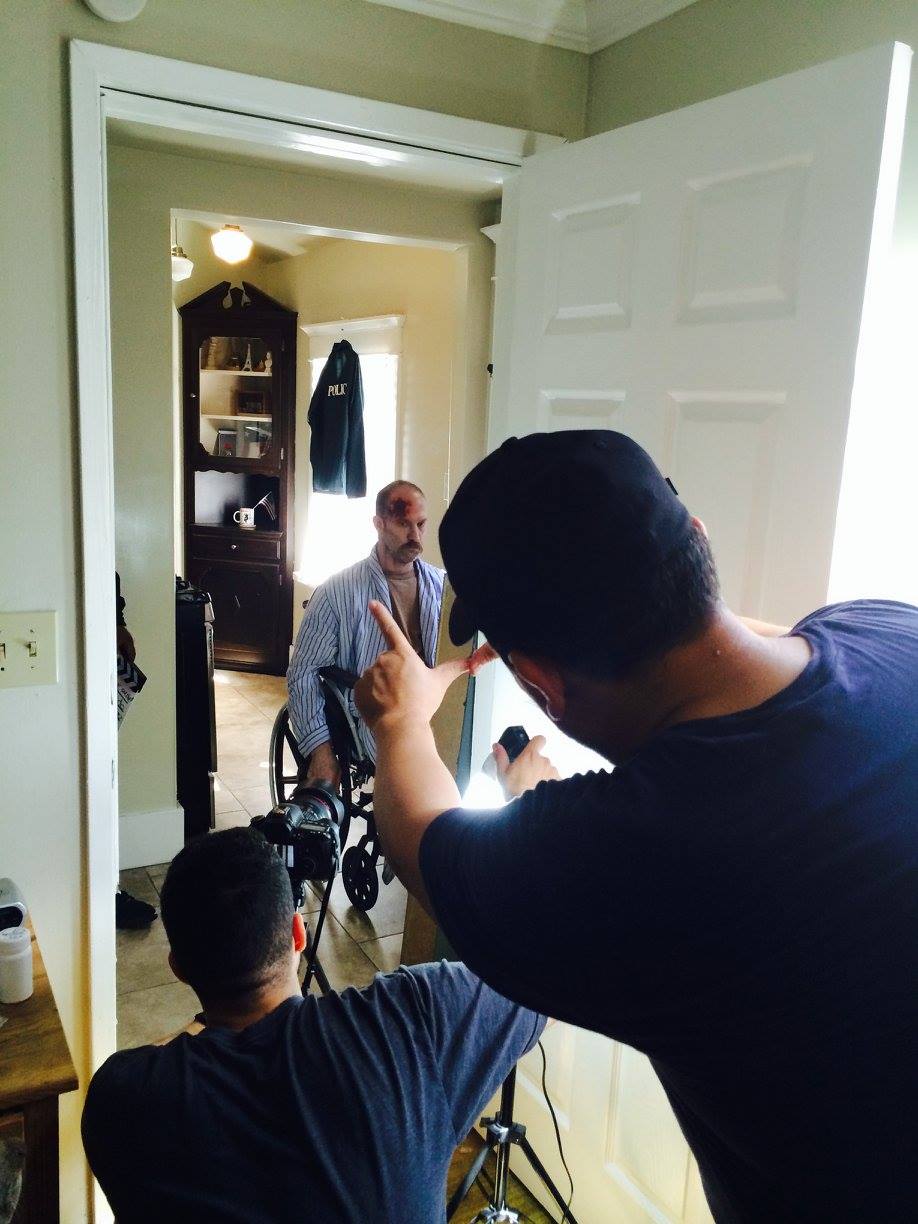 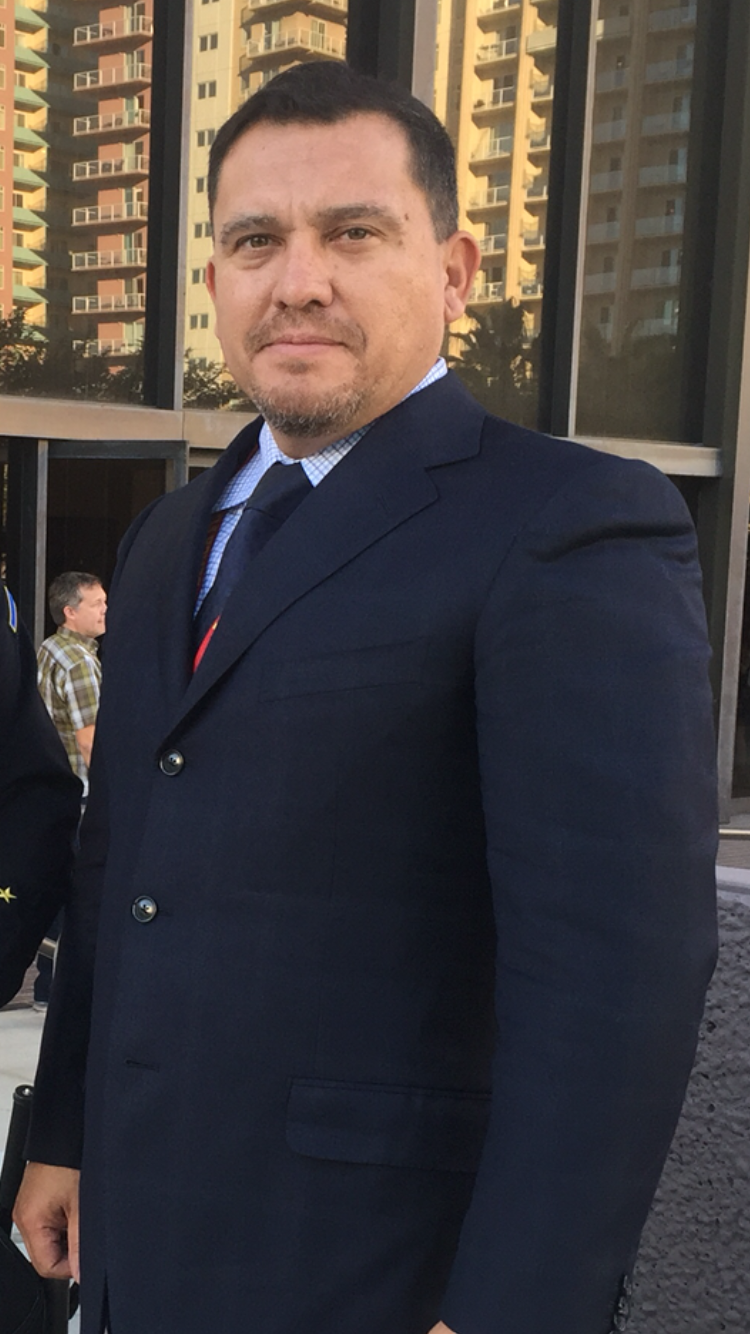