The anti-drug campaign follows a recent move by the EMUHSD Board of Trustees to pass a resolution opposing cannabis retailers, dispensaries and commercial businesses from setting up establishments within the City of El Monte. The City of El Monte is proposing to adopt an ordinance that would prohibit recreational marijuana businesses, but allow cultivation, distribution and research of medical marijuana. The District resolution also calls for the city to conduct more outreach to EMUHSD families and stakeholders ahead of any vote and action to adopt the ordinance.

“Red Ribbon Week is an opportunity to remind El Monte Union students about the importance of making good decisions and empowering our youth to say no to drugs,” EMUHSD Superintendent Dr. Edward Zuniga said. “Our District also plays a critical role in voicing our opposition to businesses and activities that could pose threats to our community. Bringing any type of cannabis cultivation to the City of El Monte could hinder our collective efforts to educate our students in an academically enriching and safe learning environment.”

Red Ribbon Week is one of the longest-running alcohol, tobacco and drug prevention awareness programs in the nation and is traditionally observed during the last full week of October. The program was founded in 1985 after DEA agent Enrique “Kiki” Camarena was killed by drug dealers.

Students and staff at El Monte High School participated in a dodgeball game called Let’s Dodger Drugs. Arroyo High School promoted healthy choices by having students participate in a Say No to Drugs decorating contest, held a food festival, and had reading activities surrounding the history of Red Ribbon Week. The school has plans to invite guest speakers to speak about the subject.

“We are dedicated to educating our students about the negative impacts that drugs, including marijuana, can have on their futures,” Dr. Zuniga said, “Our No. 1 priority is our students, their safety and providing them a path toward success in their future endeavors. We are committed to working side-by-side with our parents, partner school districts and community to do what is best for our children.” 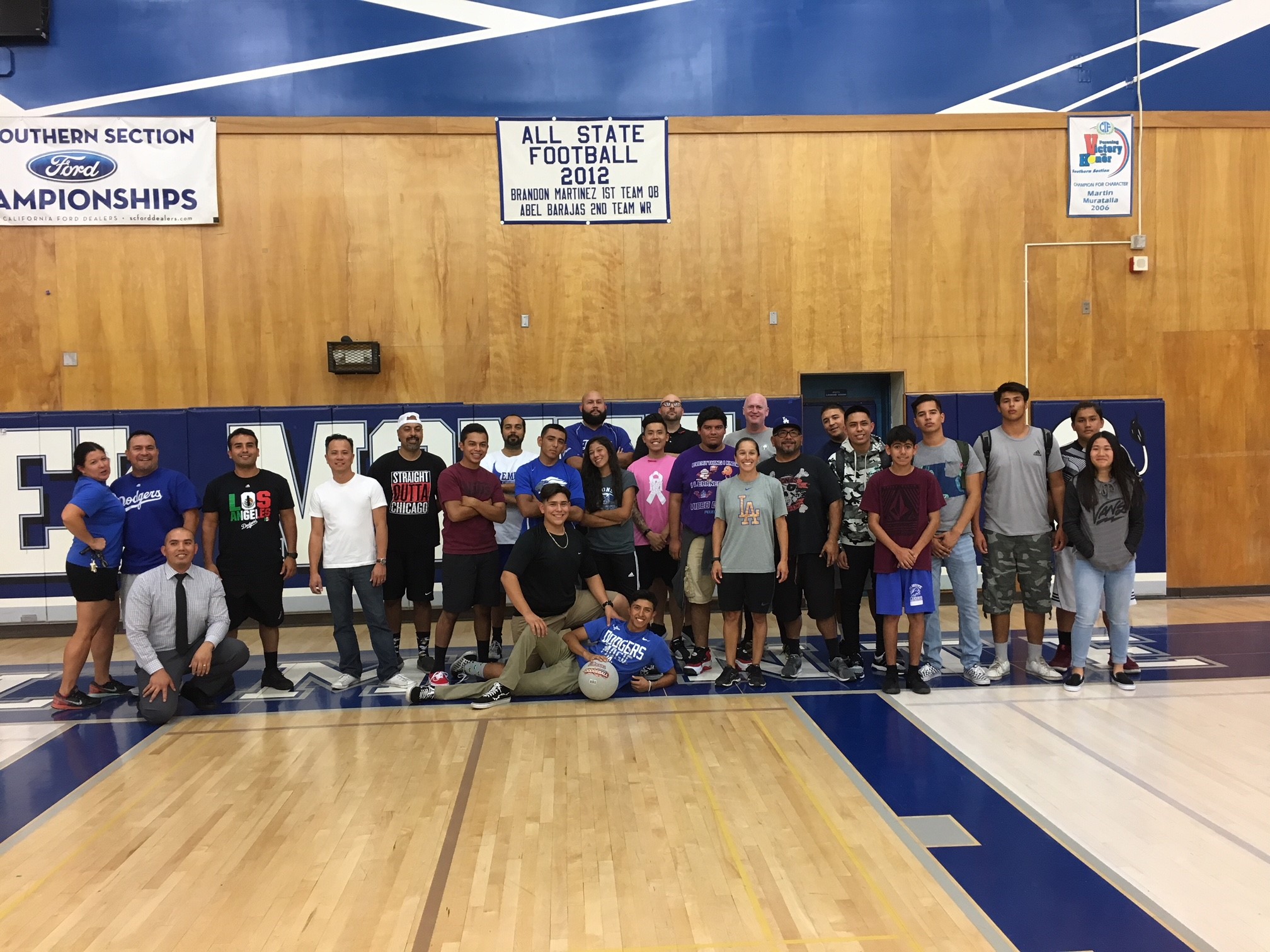