EL MONTE – The Sugar Plum Fairy and her flock of snowflakes were among the more than 70 international ballet dancers who delicately waltzed, leaped and pirouetted during a magical performance of holiday favorite, “The Nutcracker,” in front of a sold-out crowd of students and families at El Monte High School’s auditorium on Dec. 10.

Hidden from the audience, those staging the elaborate production – 14 El Monte Union theater technicians who bustled backstage to ensure that the countless props were in place, lighting and sound were precise, and transitions between scenes were seamless.

“The quality of service and experience individuals that work for the auditoriums department are equivalent to what one sees at a community college or university,” Auditorium Coordinator Mike Tellez said. “I am proud of the leadership behind me and the individuals who work under me because as a team, we are the ones making the magic happen behind the scenes.”

As part of the District’s efforts to increase visual and performing arts programs and engage the community, EMUHSD has renovated the auditoriums at El Monte and Rosemead high schools, upgraded equipment, and expanded the auditorium department with a team of adept theater technicians who design, plan and produce professional events.

Since 2015, Tellez – who previously designed and implemented new Disney theme park attractions and shows – has staged more than 370 District and private events, including the South El Monte Beauty Pageant and Rosemead’s grand opening of Skate Park.

“Our District venues really provide our community a place to come together and appreciate the performing arts within our schools and surrounding communities,” Tellez said. “I love helping people and my community through the arts and inspiring students to pursue their dreams.”

The District’s two auditoriums, on average, hold two to three productions a week, serving as the centers of entertainment and culture for students and surrounding communities.

“It is so wonderful to see our students, parents and community members enjoying professional productions at our District auditoriums, led by an experienced technical staff who work tirelessly behind the curtains to make magic happen on stage,” Superintendent Dr. Edward Zuniga said. “Visual and performing arts is vital to providing students a well-rounded education and is equally important to bringing our community together.”

121917_EMUHSD_THEATER1: Working behind the scenes, El Monte Union High School District theater technicians intricately stage and direct a variety of high-quality professional performances across the District and in the community as part of a District effort to engage students, parents and the community.

121917_EMUHSD_THEATER2: The most recent community performances that El Monte Union theater technicians staged was “The Nutcracker,” performed by an international ballet troupe for families and community members on Dec. 10. 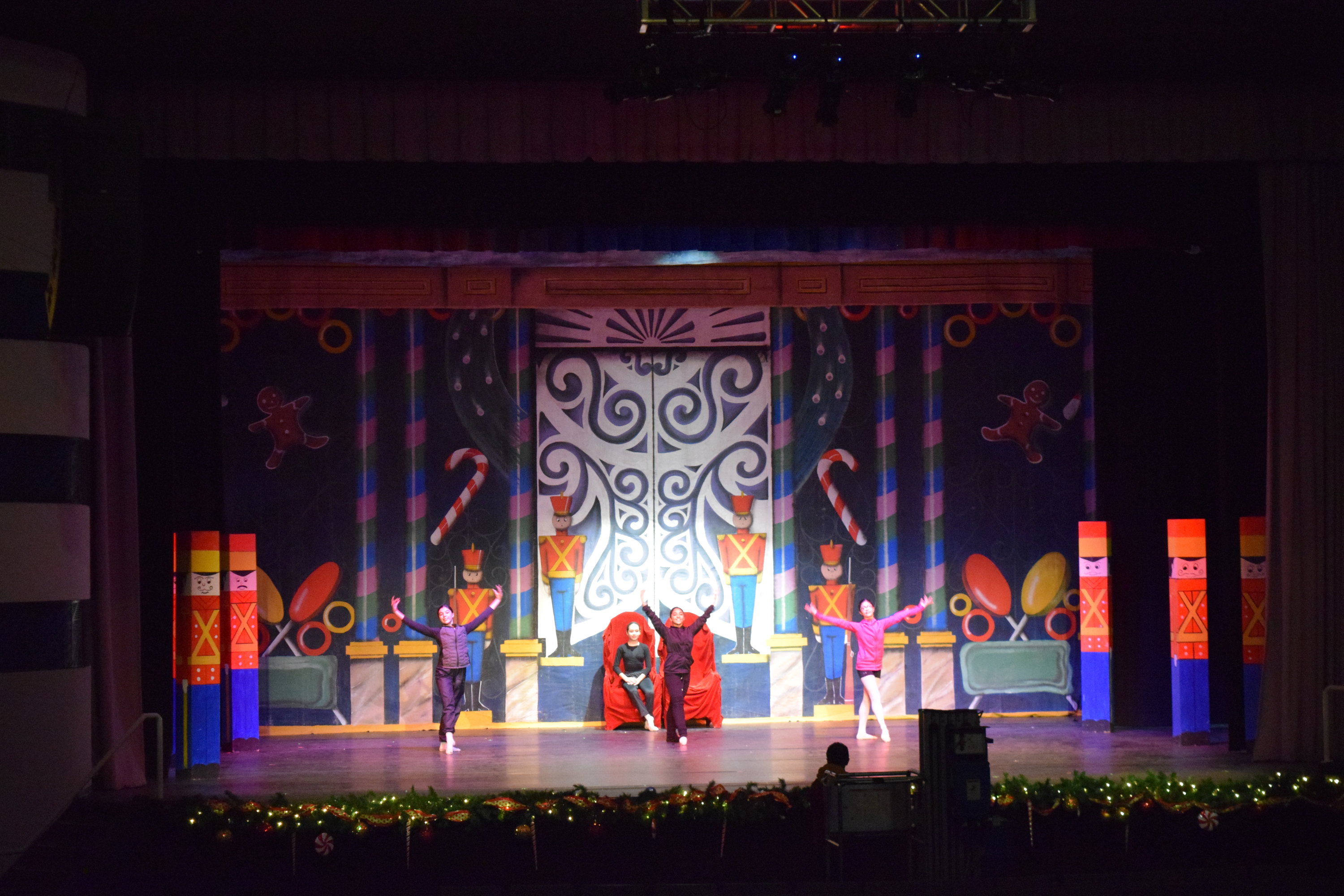 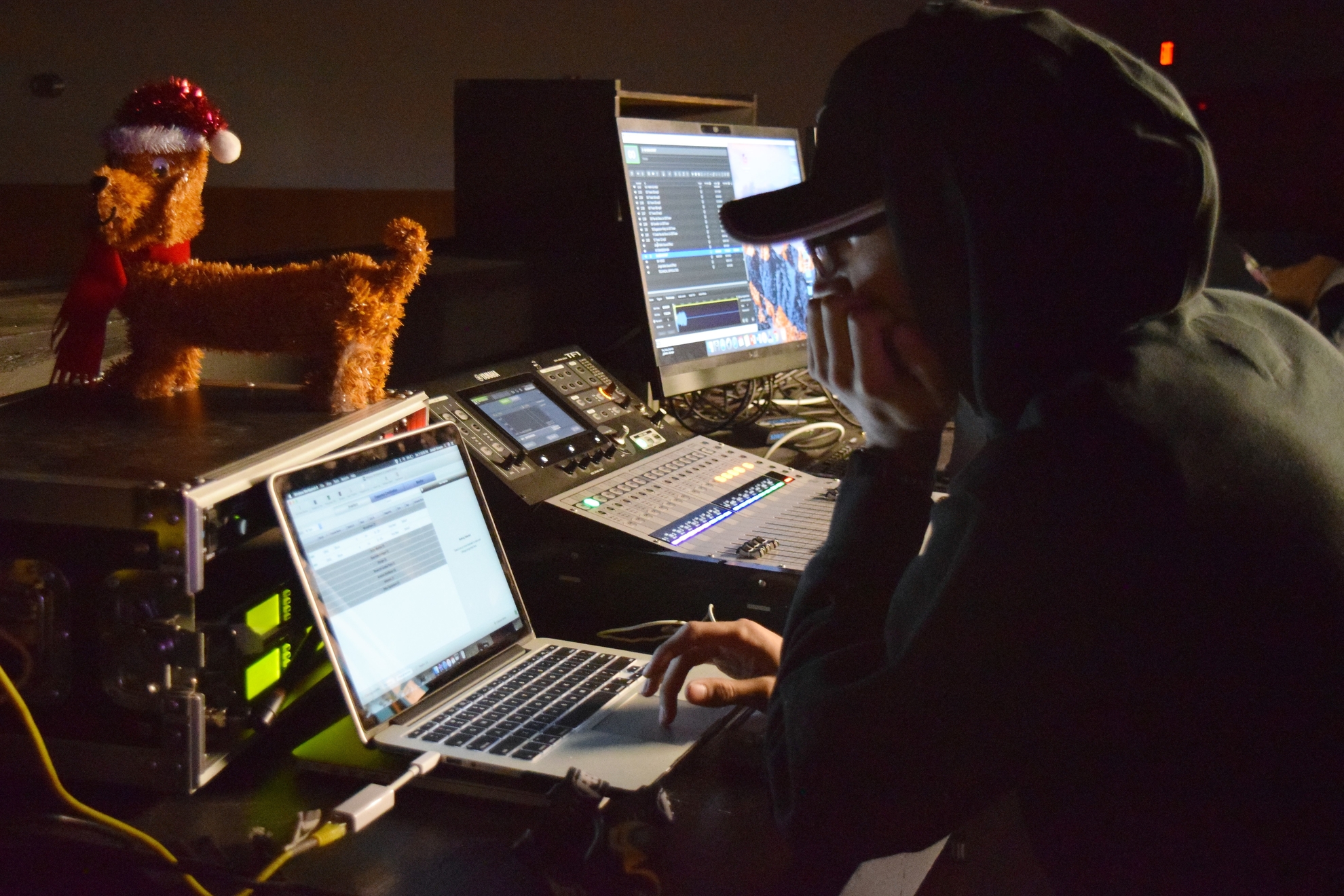