EL MONTE – Gidley School eighth-grader Tracy Chow said three years of participating on her school’s Science Olympiad team as captain has given her a tight-knit group of friends, fed her passion for learning about science and given her a career goal.

Science Olympiad is an after-school program that has been a staple at Gidley School for more than 25 years.

The program averages 50 fourth- through eighth-grade students each school year, who jump at the chance to learn more about various science disciplines including biology, Earth science, chemistry, physics, computers and technology.

Science Olympiad provides students with an in-depth look at high school-level science topics and allows students to build contraptions and plot their own experiments.

“Some of our students don’t realize that they are potential scientists,” Dominguez said. “They don’t realize how interested they are in the different types of science until they’re given a chance and Science Olympiad gives our students the chance to try new things and feel safe about it.”

Dominguez said Science Olympiad has inspired students to attend prestigious colleges such as UCLA, Berkeley and Stanford and study complex topics including neurology, pharmacology and chemical engineering. She also said the program helps improve lateral thinking as well as writing and social skills.

“The most important thing with Science Olympiad is teaching children about perseverance because the work they do is above and beyond their grade level,” Science Olympiad Coach Peter Lam said. “Sometimes it can be frustrating for them, but it teaches them to push through so they know they can do better.”

Gidley’s students have opportunities to test their science aptitude against other area schools. The District sent 15 students and two alternates to the 2019 Mesa Robles/Wilson High School Science Olympiad Invitational on Jan. 19 to compete against 43 schools.

The event required nearly three months of preparation, with additional work done before school and on Saturdays, Dominguez said.

Dominguez said invitational events are practice, aimed at getting students ready for regional and state competitions.

Gidley School’s students will attend the 33rd annual Los Angeles County Regional Science Olympiad on Feb. 23 at Rio Hondo College, where they will compete for a spot in the state tournament in April.

“The El Monte City School District is extremely proud of our Science Olympiad program for providing students with a look at all the different science and technology-based pathways available,” Superintendent Dr. Maribel Garcia said. “This program is just one of the many engaging ways we encourage college and career readiness at all grade levels.” 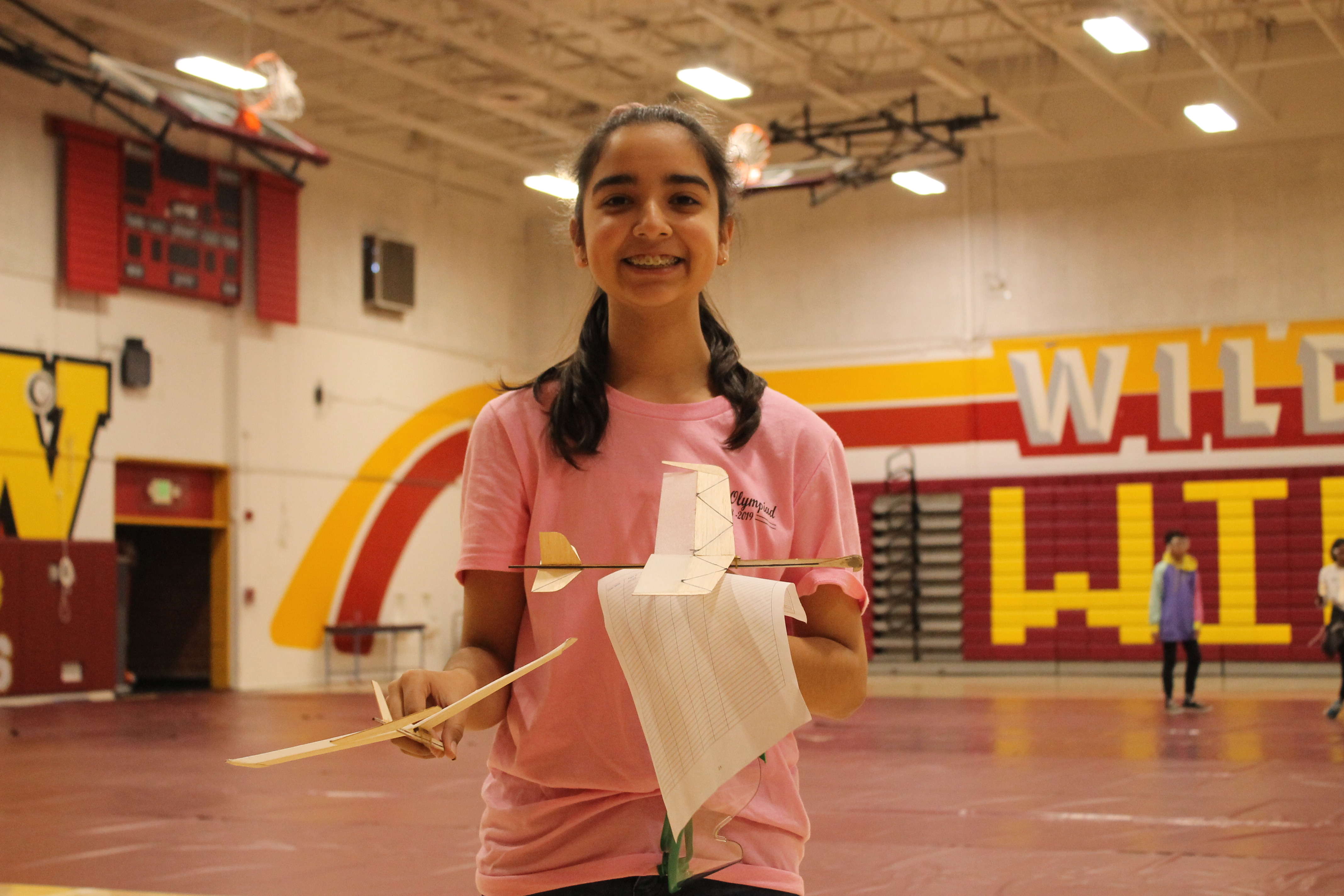 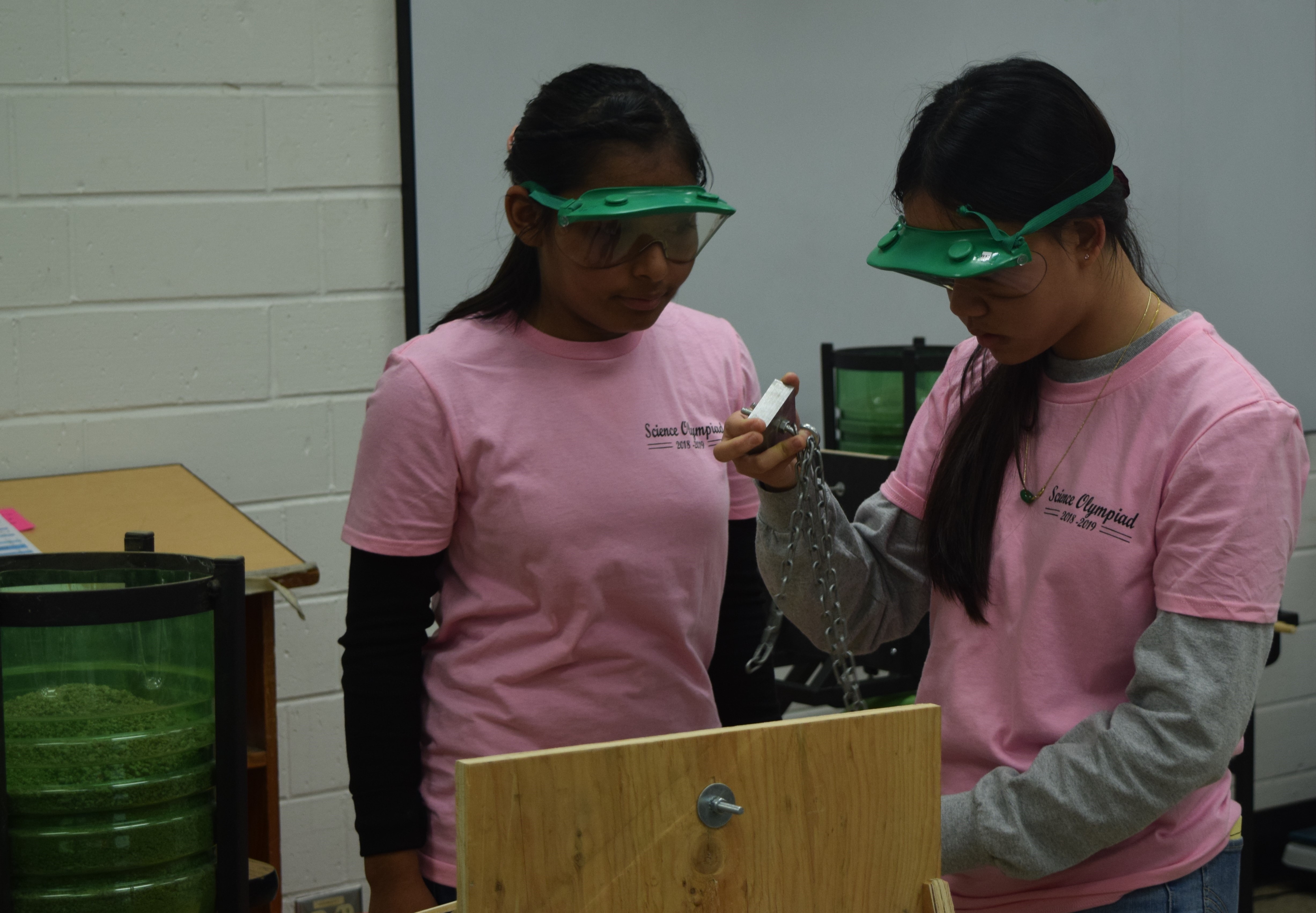