The honor was given during the 15th annual Tamalada, a fundraising event hosted by the Foundation and partnering groups that are dedicated to working with parents, school districts and community groups to cultivate a college-going culture.

The honor is usually given to outstanding educators who exemplify Salcedo’s tireless commitment to education. To mark the event’s 15-year milestone, the foundation this year is recognizing school districts and organizations that have played an instrumental role in student and family success.

The District was one of five institutions honored at the event, including El Monte Union High School District, Mountain View School District, Rio Hondo College and the California Community Foundation.

“It is a great honor to receive this award with Bobby Salcedo Esperanza’s namesake,” Superintendent Dr. Maribel Garcia said. “The El Monte City School District works tirelessly to keep his memory alive by ensuring our students are on the pathway to college to secure a successful future.”

EMCSD_TAMALADA1: A member of Mariachi VillAzul sings to guests at the El Monte Promise Foundation’s 15th annual Tamalada fundraiser on Dec. 13. El Monte City School District was one of five educational organizations honored at the event for creating an atmosphere of college readiness throughout El Monte.

EMCSD_TAMALADA2: Nearly 300 guests dined on tamales, rice and beans at the 15th annual Tamalada on Dec. 13, where the El Monte City School District received the Bobby Salcedo Esperanza Award for encouraging college readiness. The Tamalada is a fundraiser hosted by the El Monte Promise Foundation and partnering entities that are dedicated to working with parents, school districts and community groups to cultivate a college-going culture. 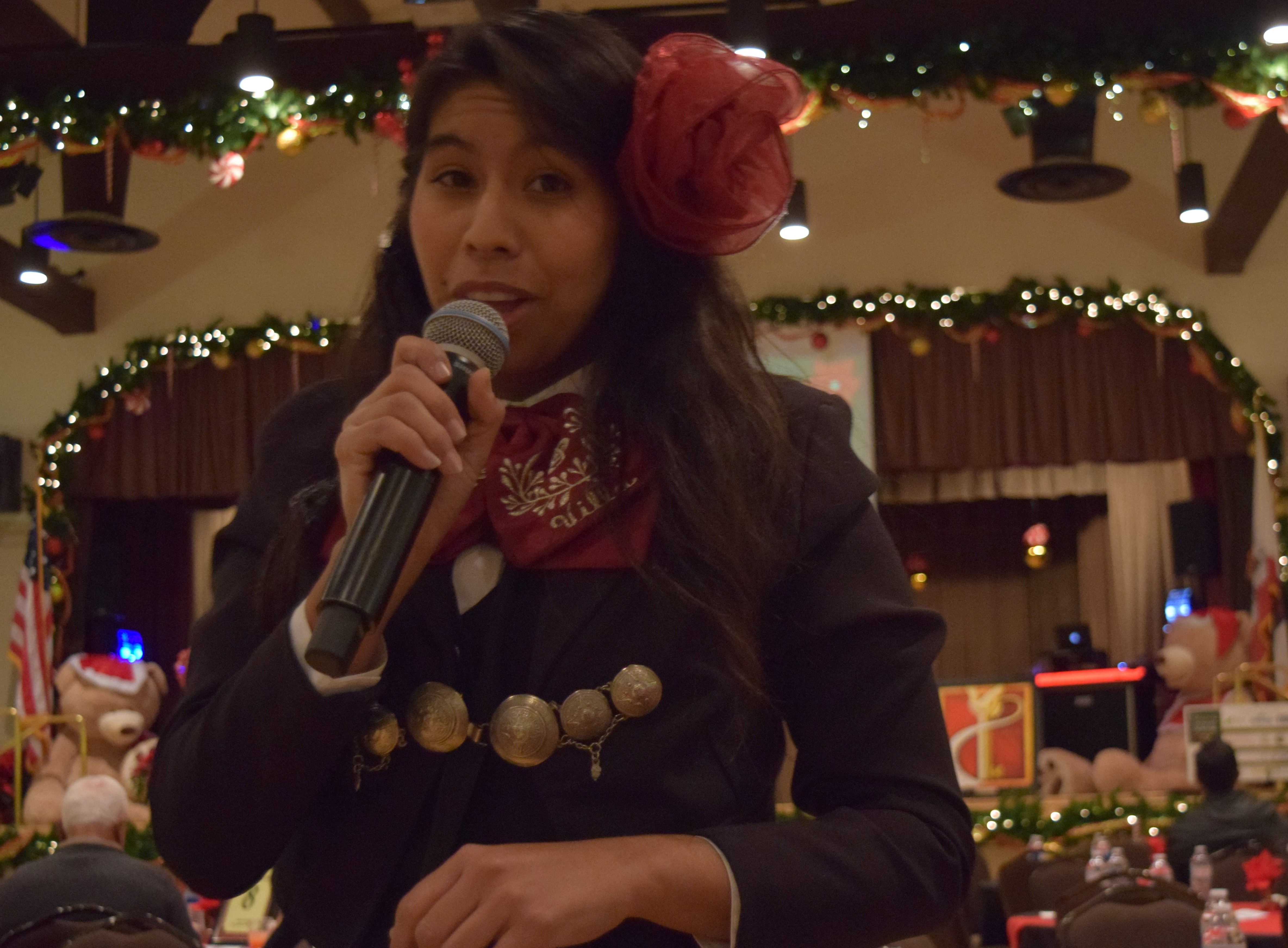 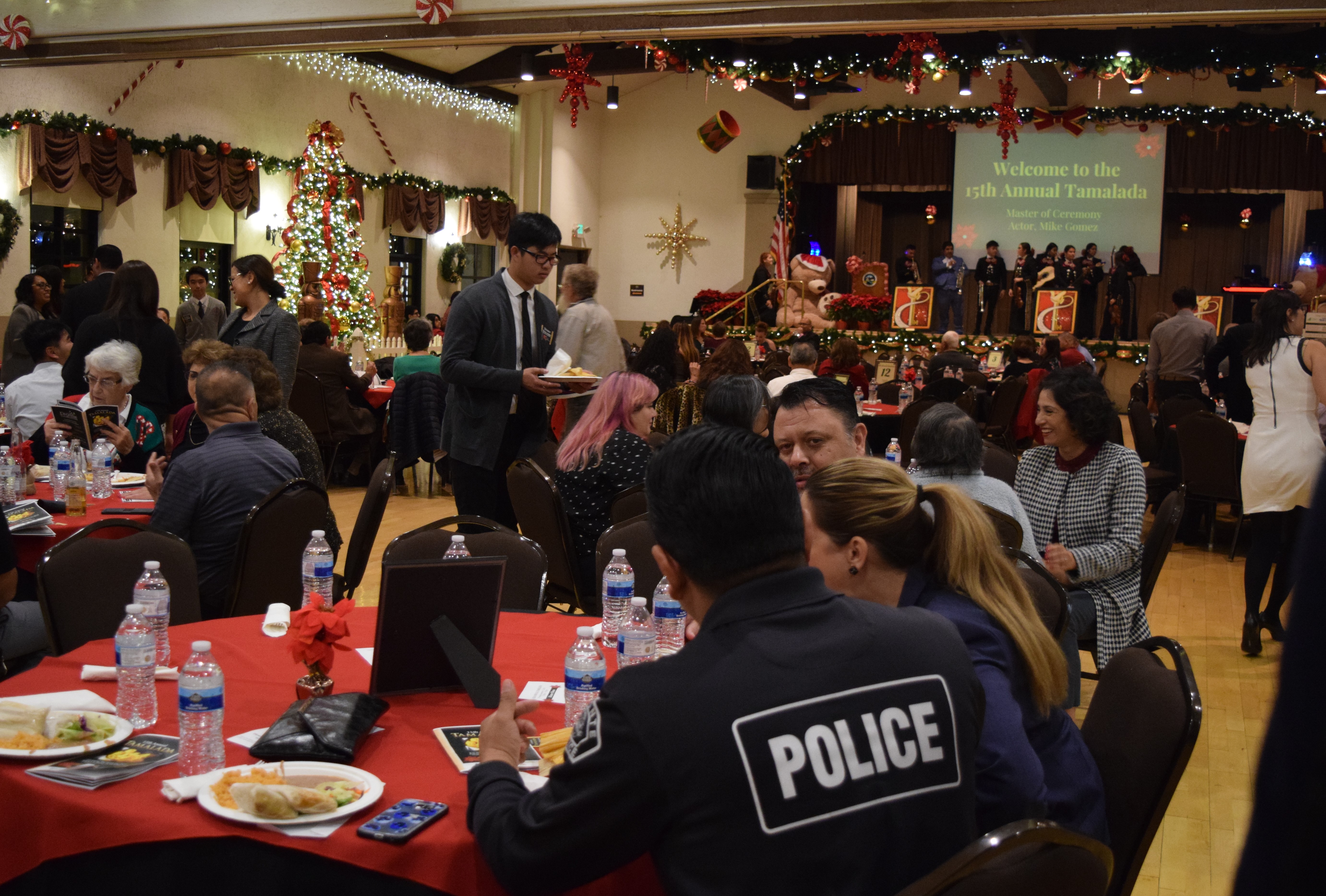