STEAM summer school is a four-week program that gives students a chance to take on fun projects such as crafting milk carton windmills, building and testing wooden bridges and acting in musical theater productions. The program is available to grades K-7 and is hosted at Durfee, Wright, Potrero, Columbia, Rio Vista and Shirpser schools.

Wright School teacher Diana Arias said the summer program is invaluable for getting students interested in careers in engineering with an emphasis on renewable energy and getting others ready for the upcoming school year.

“We talk about wind energy, renewable energy and how to make our world a better place,” Arias said. “This program is neat because it takes real world situations, then students get to do hands-on work and then they see that this is what engineers do all the time for work.”

Yang is so popular among students, that many joined his musical theater production of “Aladdin Jr.” to specifically continue working with him after he directed “Mulan” during the 2018-19 school year.

“Mr. Yang is such a fun teacher,” Columbia fifth-grader Alan Phan said. “He’s great because he encourages us to do more, be better and really get into playing our characters. He makes everything about the play so fun.” 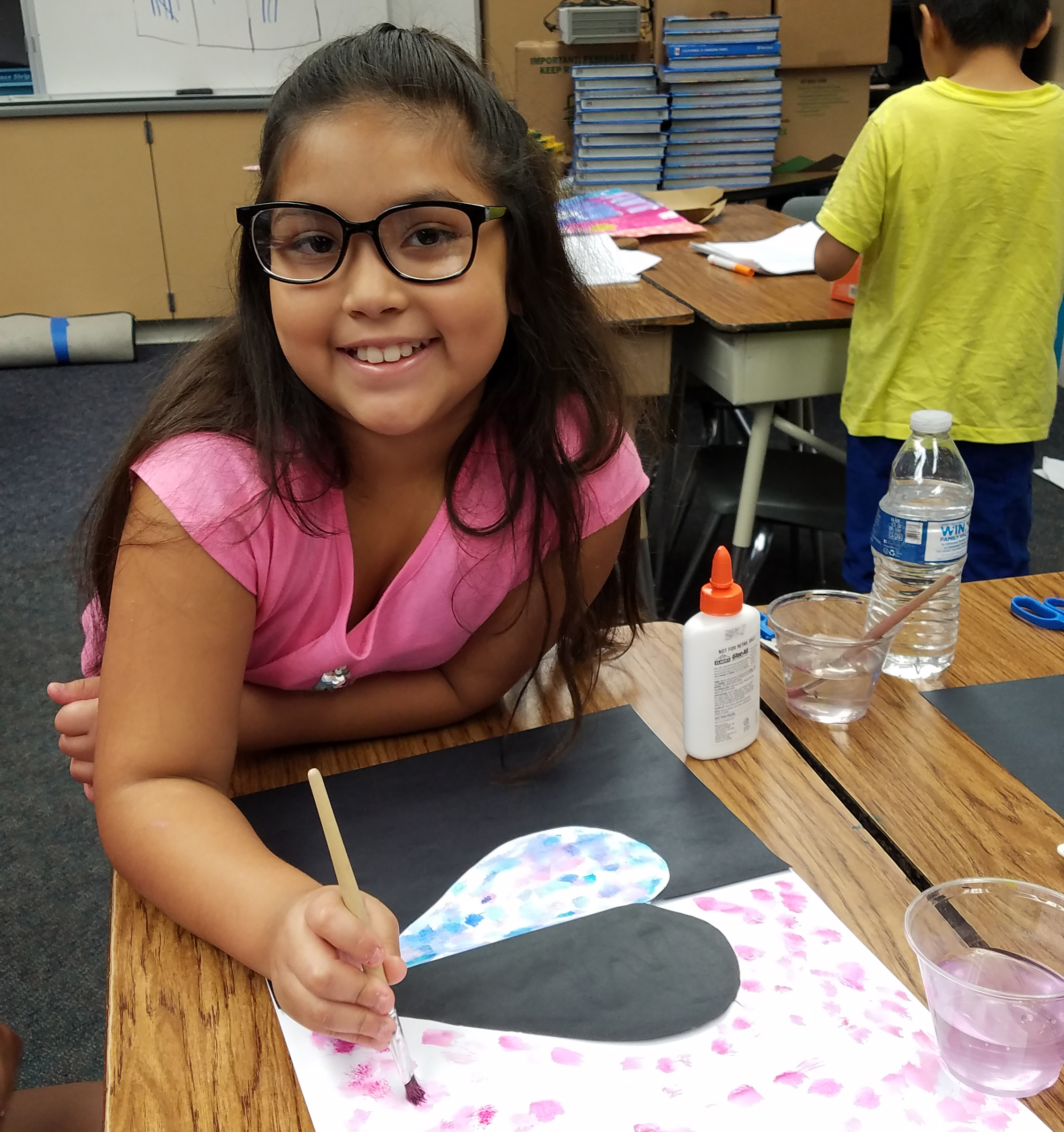