The “Magic of Technology” themed showcase on Feb. 27 featured information booths from each school, outlining how the District is using technology to boost student achievement.

“It’s so important to have our families know all the ways students use technology in the classroom,” third-grade teacher Patricia Rayo said. “It shows parents all the opportunities that are available to their children because these tech fairs give parents a taste of what they’ll be using in future jobs.”

The student-led booths also provided attendees with information on clubs such as yearbook, gifted and talented education (GATE) and the award-winning Science Olympiad.

“It’s great to know that El Monte City School District is teaching our kids about technology early because it’s easier for them to understand and accept these concepts at a young age,” Mina Arreola, parent of a Cherrylee School student, said.

Arreola said she enjoyed the Tech Fair because it gave her an in-depth look into how her son is receiving early technology development training to boost his interest in science.

“I like how the Tech Fair shows our parents a whole new world of technology and its advantages,” Frank Wright School eighth-grader Jared Torres said. 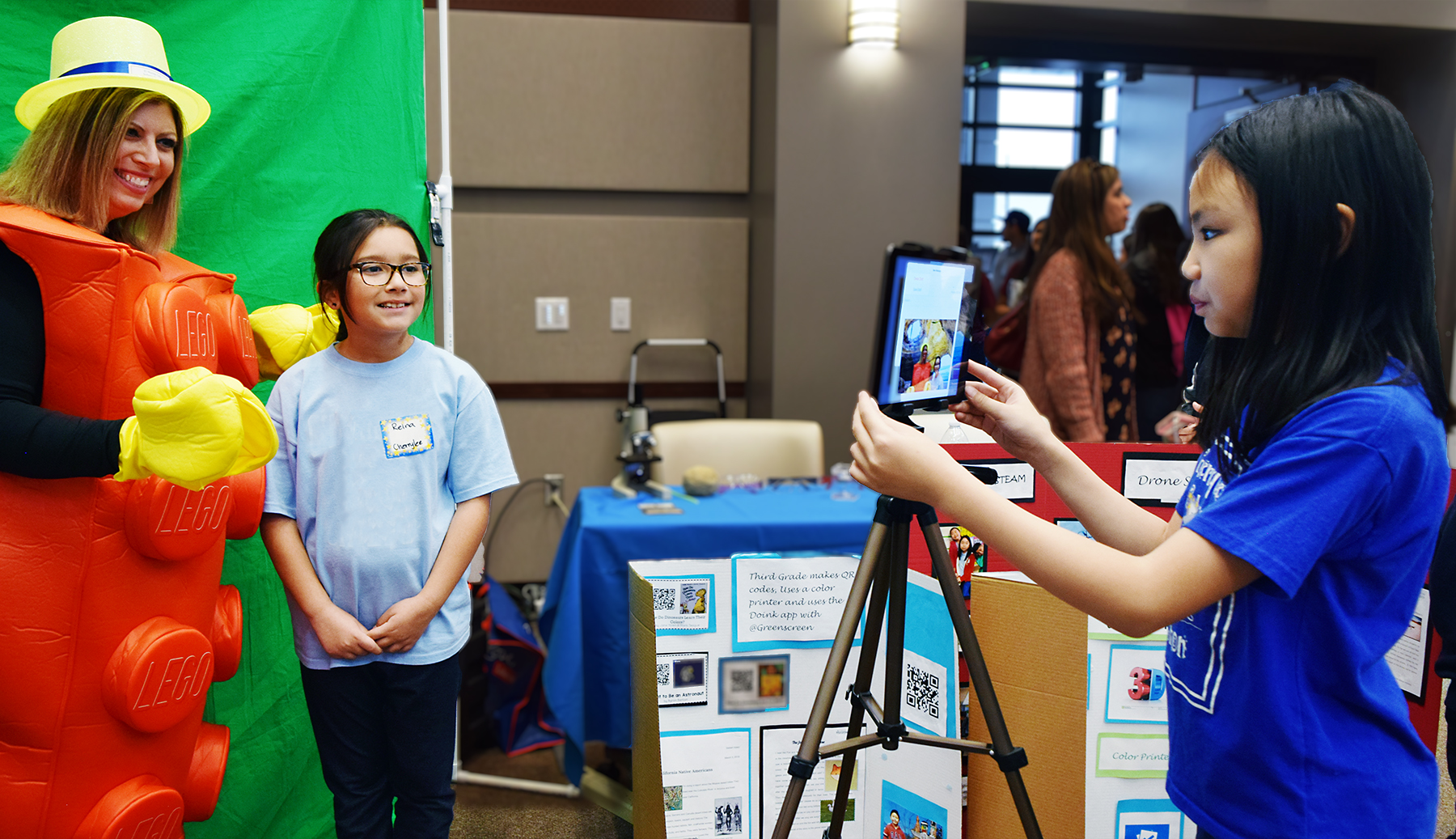 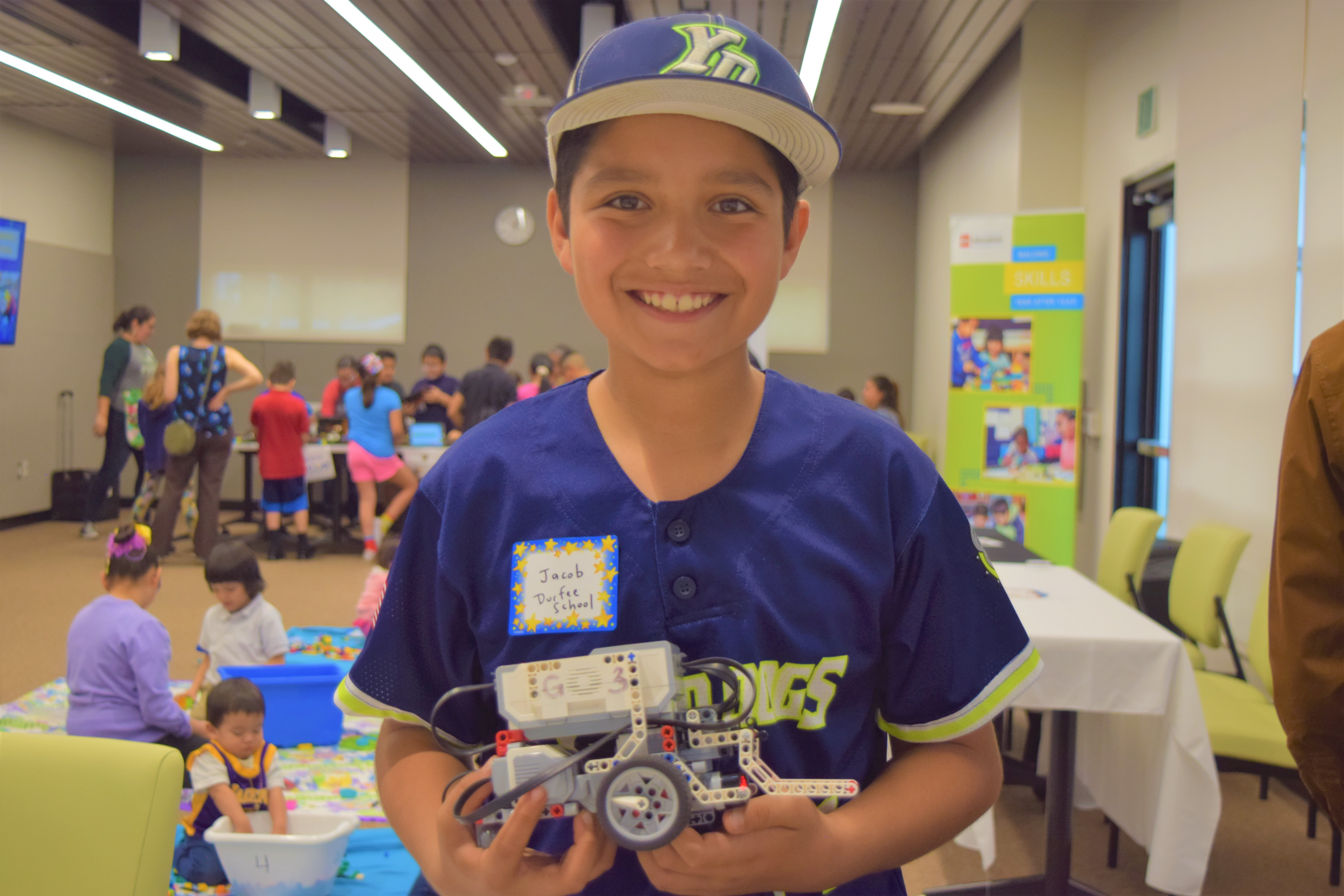