EL MONTE – El Monte City School District is engaging more than 1,000 students in a trio of summer learning programs that offer customized instruction in topics ranging from musical theater and journalism to American Sign Language and art from the Getty.

Programs include its primary Summer Academy – a virtual school engaging 985 students in transitional kindergarten through grade seven – as well as an advanced math academy offered to 84 students in partnership with Río Hondo College and courses in robotics funded by a grant from California Community Foundation in partnership with the Los Angeles County Office of Education.

“This year’s summer school may be virtual, but it also represents some of the most creative and educationally intensive programs we’ve ever offered,” Superintendent Dr. Maribel Garcia said. “Summer learning programs are incredibly important in helping to ensure students remain engaged even when school is out. Students who participate in these programs get a real benefit when the regular school year begins.”

Christa Trostle, coordinator of the District’s 2020 EMCSD Summer Academy, said the shift to virtual learning allowed her to expand offerings from the traditional program, which generally focused on musical theater and science, technology, engineering, art and math (STEAM) fields.

“Over 40 EMCSD teachers designed courses that showcase their personal skills and talents,” Trostle said. “Providing instruction in a virtual setting allowed us to connect students of similar interests and customize their summer classes to provide a wide range of learning experiences.”

Another shift this year was the specific inclusion of students in the District’s dual language program, including those in transitional kindergarten. While dual-language students have participated in previous programs, it wasn’t possible to offer instruction in the dual-language format.

The Academy runs through July 17, with some classes running for a single week and others for multiple weeks, depending on the topic.

Assistant Principal Juan Flores, for example, is teaching a class that allows students to tackle math concepts in a variety of different contexts – such as through word problems – so they can become more comfortable with the subject.

“We want to expose the kids to multiple representations of numbers in different contexts so they can become more agile in math,” he said. “These techniques help boost confidence in math, whether students are auditory or visual learners.”

The program is running from June 22 to July 24. El Monte City School District’s Lego Machines & Mechanisms summer program was a late addition to the schedule, funded through a $22,000 grant from the California Community Foundation as part of a partnership with the Los Angeles County Office of Education.

Students in the program received youth robotics kits to use at home in hands-on activities to promote 21st century skills and engineering design. The activities are supported by four classes held virtually on Mondays, Wednesdays and Fridays on simple machines and simple and powered machines.

The class, which runs July 6-24, has enrolled 60 students in second through sixth grades.

Watch a video of the classes and preparation here. 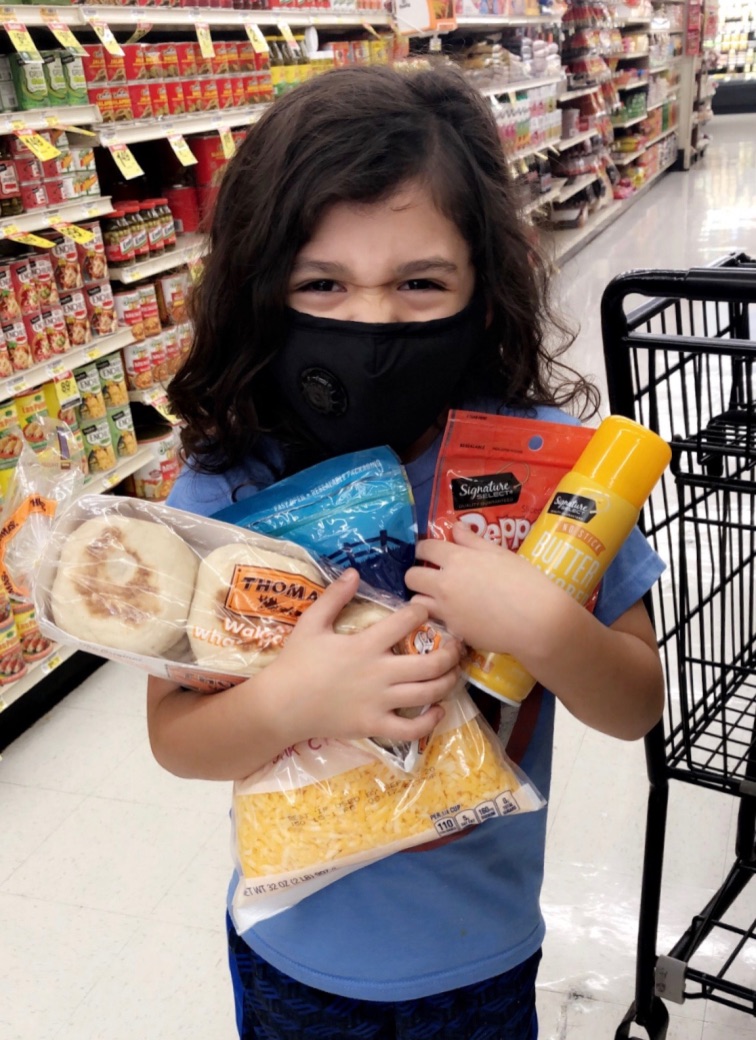 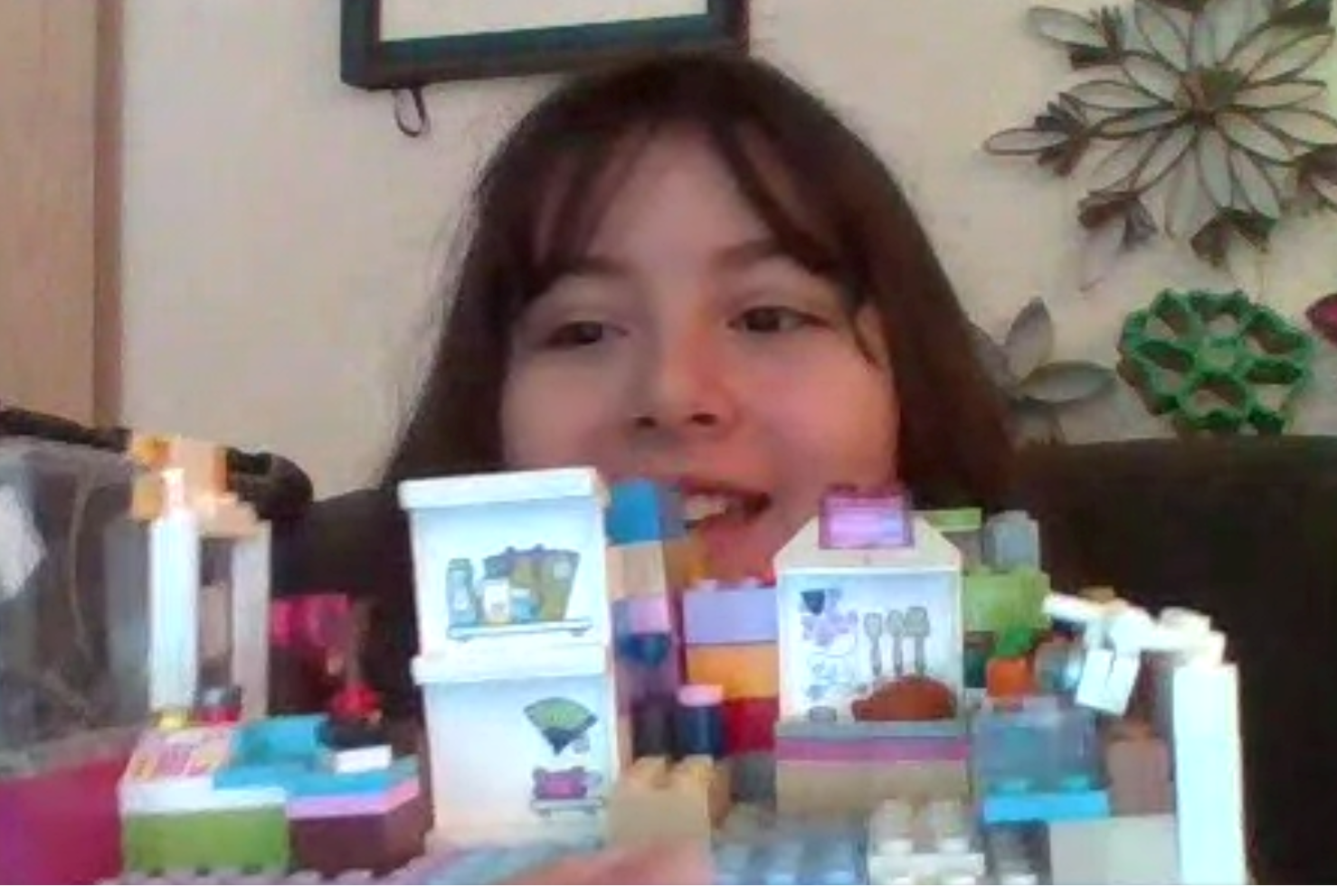 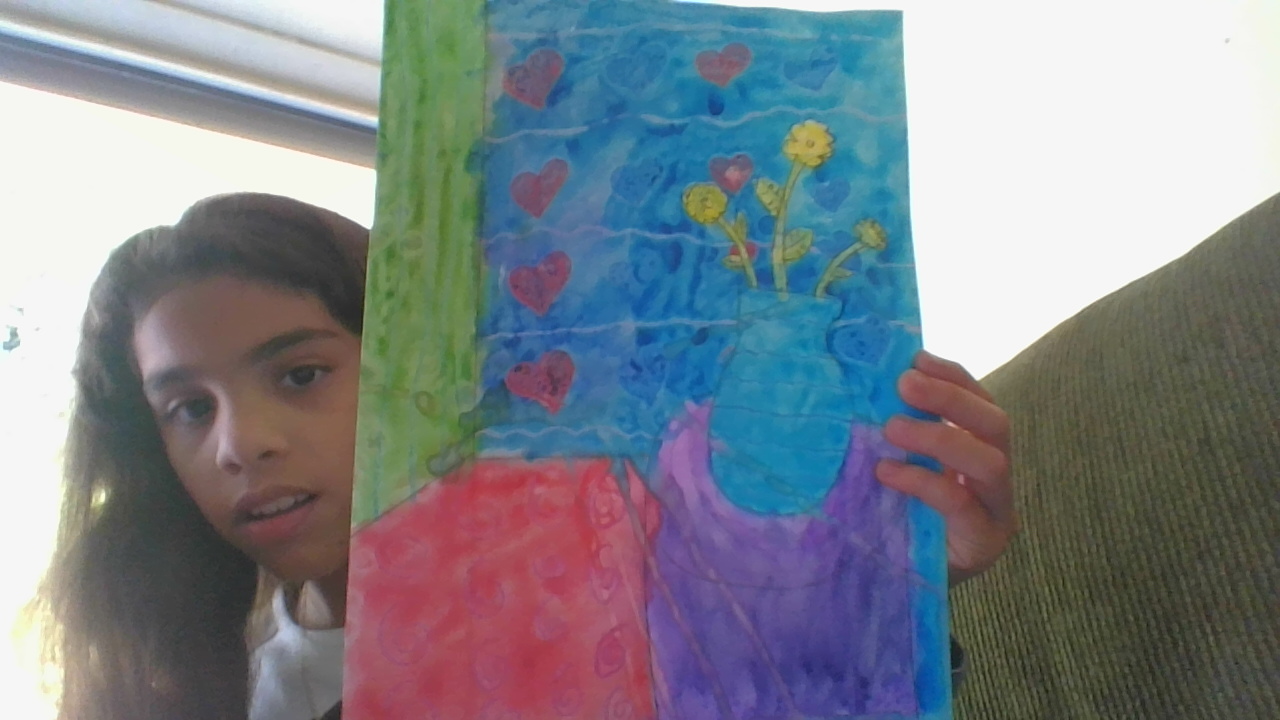