EL MONTE – Five El Monte City School District schools were honored for achieving excellence in state standardized testing while serving a predominantly Latino population, earning them a place on the Top Los Angeles County Public Schools for Underserved Students list.
Cleminson, LeGore, Durfee, Columbia and Wright schools were recognized for strong levels of proficiency on state standards in English language arts (ELA) on the California Assessment of Student Performance and Progress (CAASPP) test. This information is available on the California School Dashboard, a tool that gives parents, students and educators access to key school and District data.
The Dashboard tracks student proficiency for grade-level ELA and math standards, as demonstrated on state tests. More than 50 percent of all District students scored proficient or better in ELA, including Cleminson School, which boasted a District high of 68 percent of students proficient or above.

The District’s five schools were among 279 Los Angeles County schools to receive the distinction from Innovate Public Schools during a ceremony at the University of Southern California on May 4.

Innovate Public Schools is a nonprofit organization that shines a light on institutions that are closing the achievement gap for low-income African American and Latino students.

“It is deeply gratifying to see the hard work of all our teachers, parents and students pay off,” Cleminson School Principal Carlos Salcedo said.

“We are very proud of our schools for earning such a prestigious award,” Garcia said. “This award is a perfect example of how El Monte City School District goes above and beyond in providing support to our community to ensure that our students shine throughout the state and country.” 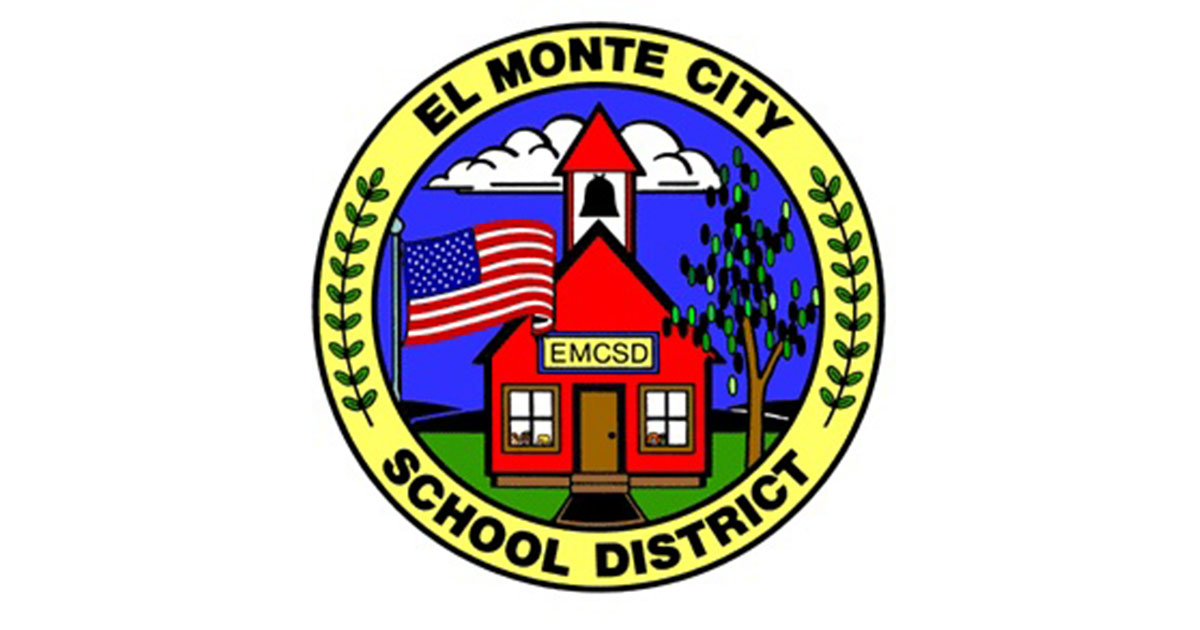