EAST WHITTIER – East Whittier City School District has named Skarlette Torres as the new principal of Evergreen Elementary School. The appointment brings her back to the campus where she spent her first 10 years at EWCSD as a teacher and counselor.

Torres, who has served as Hillview Middle School assistant principal for the last five years, had a chance to reconnect with the Evergreen community during a Meet & Greet at the school on Aug. 8.

“Evergreen is an exceptional school and having the opportunity to return and serve the community that shaped me as a person and teacher is a dream come true,” Torres said. “I am very passionate about education and I look forward to partnering with our families to provide their children with a rigorous, engaging, and high-quality school experience.”

Torres has been an educator for 15 years, arriving at Evergreen in 2002. Feeling that she wanted to focus her efforts on the health and well-being of her students, she eventually shifted into a role as a counselor at Evergreen for one year.

As a mother of three children, Torres recognizes the importance of a strong bond between home and school. She has made it her priority to work closely with families to ensure that their children’s social, emotional and academic needs are met.

On Aug. 15 Torres introduced herself to the Evergreen PTA and plans on holding monthly “Coffee with the Principal” sessions, inviting all community members and families to meet with her and share their ideas, questions or concerns.

“We are excited to kick off the new school year with Skarlette Torres at the helm of Evergreen Elementary School,” EWCSD Superintendent Marc Patterson said. “She truly values collaboration and fosters an environment focused on rigor and the promotion of 21st century skills. We look forward to her continuing the successes at Evergreen in 2017-18.”

EWCSD_SKARLETTE_TORRES: East Whittier City School District has named Skarlette Torres as the new principal of Evergreen Elementary School, returning her to the school where she spent the first 10 years at EWCSD as a teacher and counselor. Torres is committed to the 5-C’s of 21st Century learning – critical thinking, creativity, collaboration, communication and community. 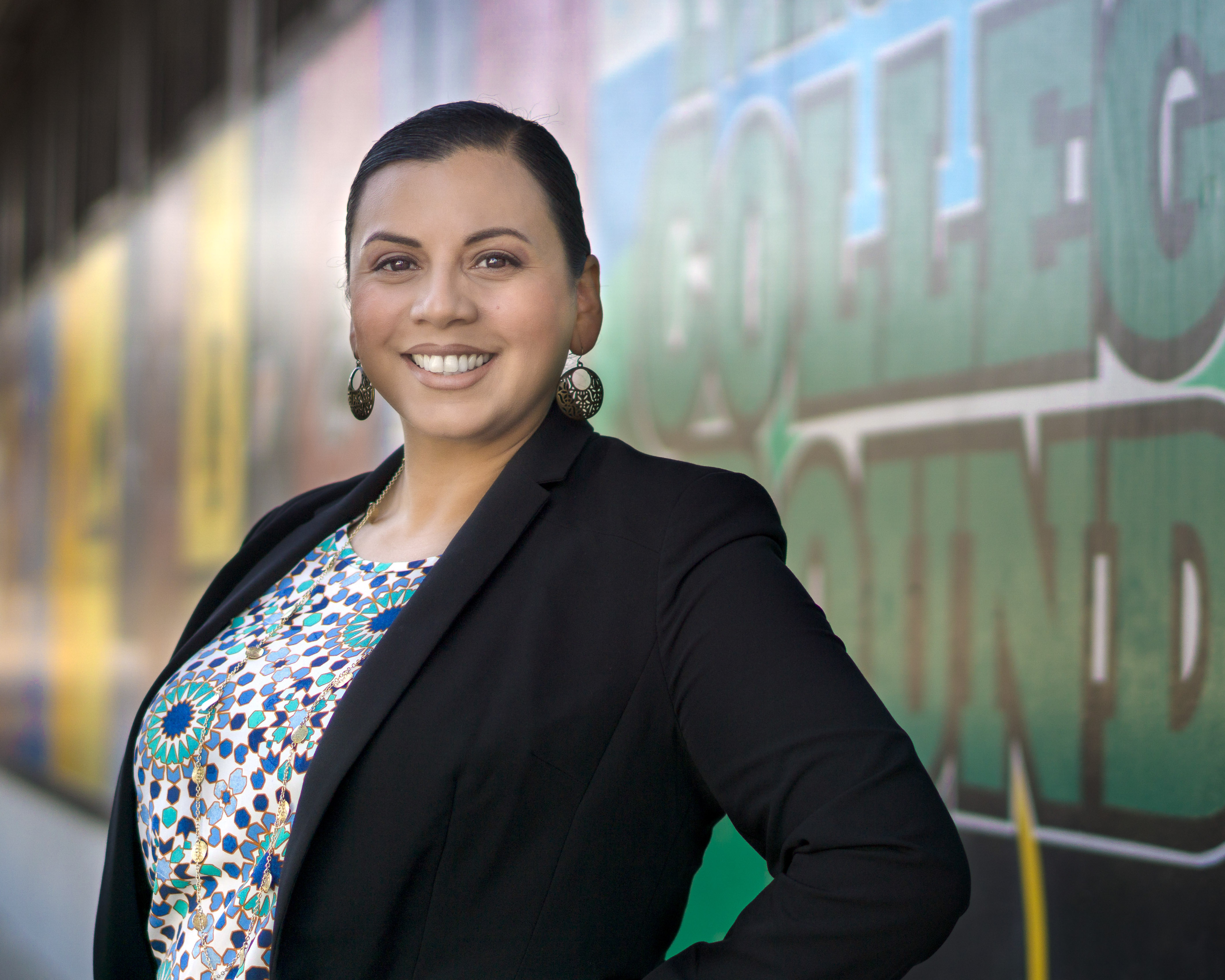