POMONA – Pomona High School senior Joseph Orosco is one 150 students nationwide selected as a 2015 Coca-Cola Scholar, earning a $20,000 scholarship to go toward the university of his choice.

Orosco, who was selected from an initial applicant pool of 103,000, was chosen for exemplifying superior leadership and dedication to the community. The academic scholar – who has a 4.4 GPA, is enrolled in four Advanced Placement classes and is involved in numerous extracurricular activities – plans on using the scholarship to attend Princeton University.

“It is an honor to be recognized by Coca-Cola, especially considering how many other high school seniors across the United States applied,” Orosco said. “I am very happy and excited to know that with this scholarship I will be able to fulfill my dreams of going to an Ivy League university.”

In addition to receiving the award, Orosco will attend a Scholars Weekend April 16-19 at The Coca-Cola Company’s international headquarters in Atlanta, Ga. Scholars will participate in a variety of activities to further develop their leadership skills, including participating in a group community service project and networking with former Scholars.

They will also have the chance to tour local landmarks and will be the guests of honor at the 27th annual Scholars Banquet, at which author, financial adviser, motivational speaker and television host Suze Orman will serve as the keynote speaker.

“Joseph is a very conscientious and committed student who is passionate about his studies and improving the community around him,” Pomona High School Principal Roger Fasting said. “This is a well-deserved recognition and we are extremely proud of his accomplishments.”

Orosco is a member of the Key Club, Green Team, Mock Trial, Chess Club and the California Scholarship Federation (CSF). While at Princeton, Orosco plans to major in philosophy and explore the possibility of acquiring additional bachelor’s degrees in engineering and peace studies.

“It is inspirational to see one of the largest corporate organizations in the world recognize the hard work, academic achievements and potential of one of our students,” Superintendent Richard Martinez said. “He is a true example of the high-quality students Pomona Unified produces, and I hope his success will encourage other students to apply for scholarships and grants as they pursue their goals of higher education.”

OROSCO: Pomona High School senior Joseph Orosco is one 150 students nationwide selected as a 2015 Coca-Cola Scholar, winning a $20,000 scholarship to go toward the university of his choice. As part of the recognition, the student will attend a Scholars Weekend April 16-19. 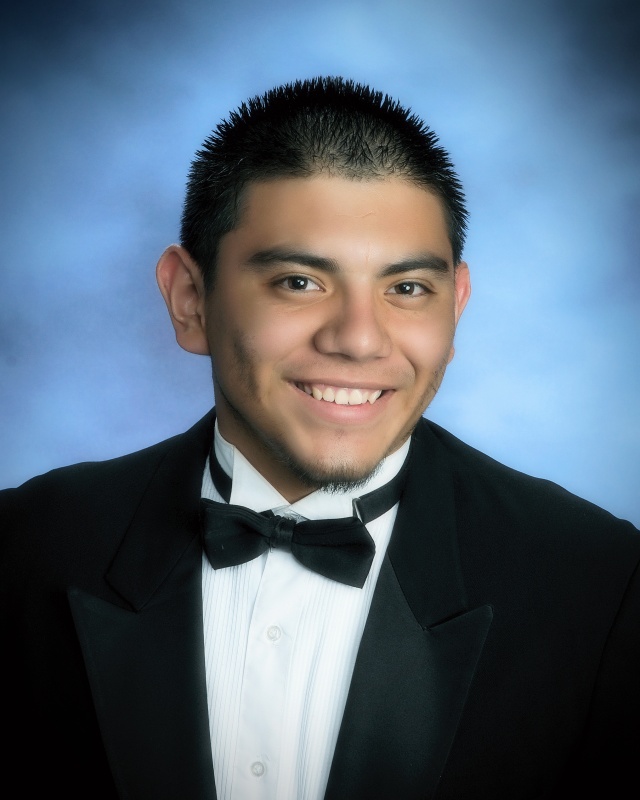