In place for six years at Collins, the program focuses on developing good behavior in students to ensure schoolwide safety while improving student participation. The school applied for the Golden Bell Award during the 2016-17 school year and learned of its accolade in November.

“We are very proud of Collins Elementary School and the work that it’s done to improve student behavior,” Superintendent Dr. Ruth Pérez said. “This program is a major source of pride for the District because we believe that positive behavior can help students form a strong foundation for success that will help them throughout their lives.”

Since the program’s inception, Collins Elementary reduced its suspension rate by 81 percent. The school also boosted attendances rate over the last two years from 94 percent to 97 percent, pushing the school beyond its target goal of 95 percent.
These changes were accomplished by reducing negative language used by teachers when speaking to students – changing statements such as “stop running” to “walk please” – and by rewarding students with prizes for demonstrating good behavior at all times during the day.

Principal Theresa Diaz, who was an academic coach during the program’s launch, said Collins is constantly looking for ways to provide preventative behavioral help for students. She said the preemptive measures are being created by the school’s new social worker, psychologist, counselor and a behavior intervention specialist.

Diaz said the school’s next step for improving the Safe and Civil program is to increase parent involvement by inviting its PTA to help shape guidelines and generate new ideas.

“It’s an amazing honor to have Collins Elementary recognized for its impressive work on impacting student achievement and behavior,” Paramount Unified School Board President Vivian Hansen said. “The atmosphere at the school has changed because our students know this program is meant to help them and parents understand how positive reinforcement can boost their children’s academic success.”

121417_PARAMOUNT_GOLDENBELL2: Collins Elementary School received a Golden Bell Award through the success of its Safe and Civil Schools program. 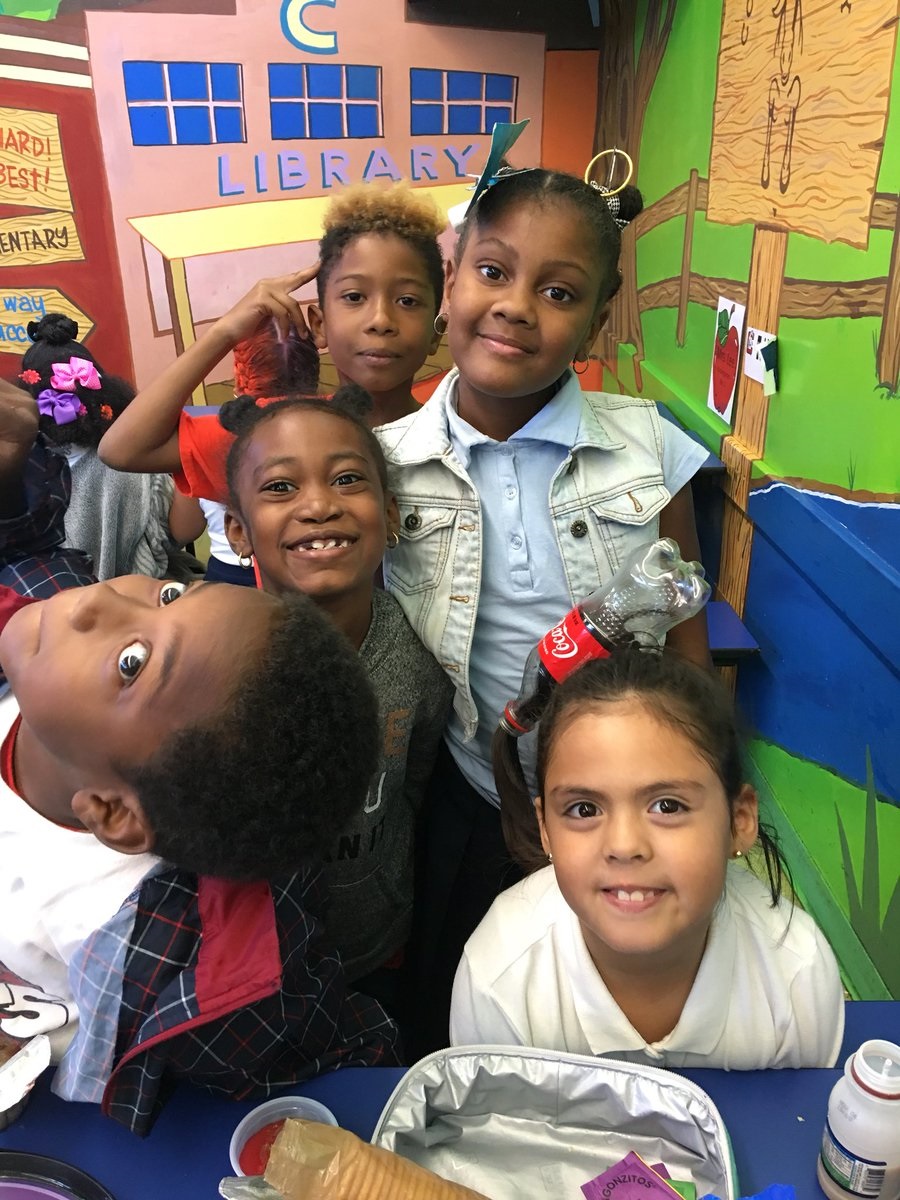 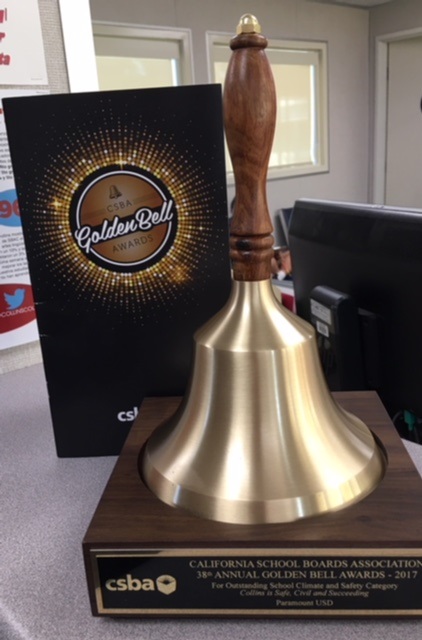