GLENDORA, Calif. – A team of Citrus College students known as the Rocket Owls were recently chosen to participate in the 2013-14 NASA Student Launch Projects, a highly selective rocketry competition that has included some of the most elite universities from around the nation. It is the second year in a row that the eight-member team of science, technology, engineering and mathematics (STEM) students has achieved this remarkable feat.

The U.S. space agency recently announced that the Citrus College team will compete against 28 other academic heavyweights, including Cornell and Vanderbilt universities, in mid-May 2014 in Salt Lake City.

“Citrus College has established itself as a STEM-rich institution where students are exploring and engaging in hands-on projects to enhance classroom learning,” said Superintendent/President Geraldine M. Perri, Ph.D.  “The inclusion of the Rocket Owls to compete against such world-renowned colleges and universities for the second straight year is truly an impressive accomplishment!”

The Rocket Owls are part of a trio of accomplished students known as the Citrus RISE (Research in Science and Engineering) team. The RISE team also includes the Space Owls and CAPE Owls, who are involved in their own unique interdisciplinary STEM projects.

Rocket Owl team members are enrolled in upper-level science and math courses at the college and are on track to transfer to four-year colleges and universities in 2014. They are Jaclyn O’Hara of Pomona; John Flores of La Verne; Maryanne Weber of Glendora; Joshua Huffaker of Glendora; Dean Coco of Baldwin Park; Mirza Shemontee of Arcadia; Christopher Faraj of Glendora; and Fadi Bakour of Azusa.

“I’m so proud of these students and their perpetual commitment to creating, developing and sustaining a quality rocketry program at Citrus College,” said physics instructor Lucia Riderer, the team’s faculty advisor. “After successfully competing in last year’s program, this new generation of Rocket Owls is demonstrating to the nation the STEM academic culture we are dedicated to nurturing at Citrus.”

The student launch program requires the university-level students to design, construct and successfully launch a high-power rocket to an altitude determined by the Range Safety Officer and the team. The rocket is required to carry at least two payloads or vehicle components that support the Space Launch System.

The teams will then share their research results, which will be used in future design and development of the new launch system and other NASA-related projects.

As part of the competition, NASA requires that the students build and maintain a website where all project documentation will be housed; take three exams administered by NASA engineers; and reach out to local school districts and communities to raise awareness of STEM education and career opportunities over an eight-month period.

This is the second time Riderer has led a team of Rocket Owls to the NASA competition, in addition to other national student programs. In 2010, Riderer was on hand when a Citrus College student attended NASA’s National Community College Aerospace Scholars program. In 2011, nine students from the college’s GraviTeam participated in NASA’s Reduced Gravity Flight Educational Program in Houston.

“The opportunities Citrus College offers ours students in the STEM fields have grown tremendously, garnering national recognition and underscoring the excellent science and technology programs we have,” said Dr. Patricia Rasmussen, president of the Citrus Community College District Board of Trustees. “We look forward to cheering on the Rocket Owls throughout their journey.” 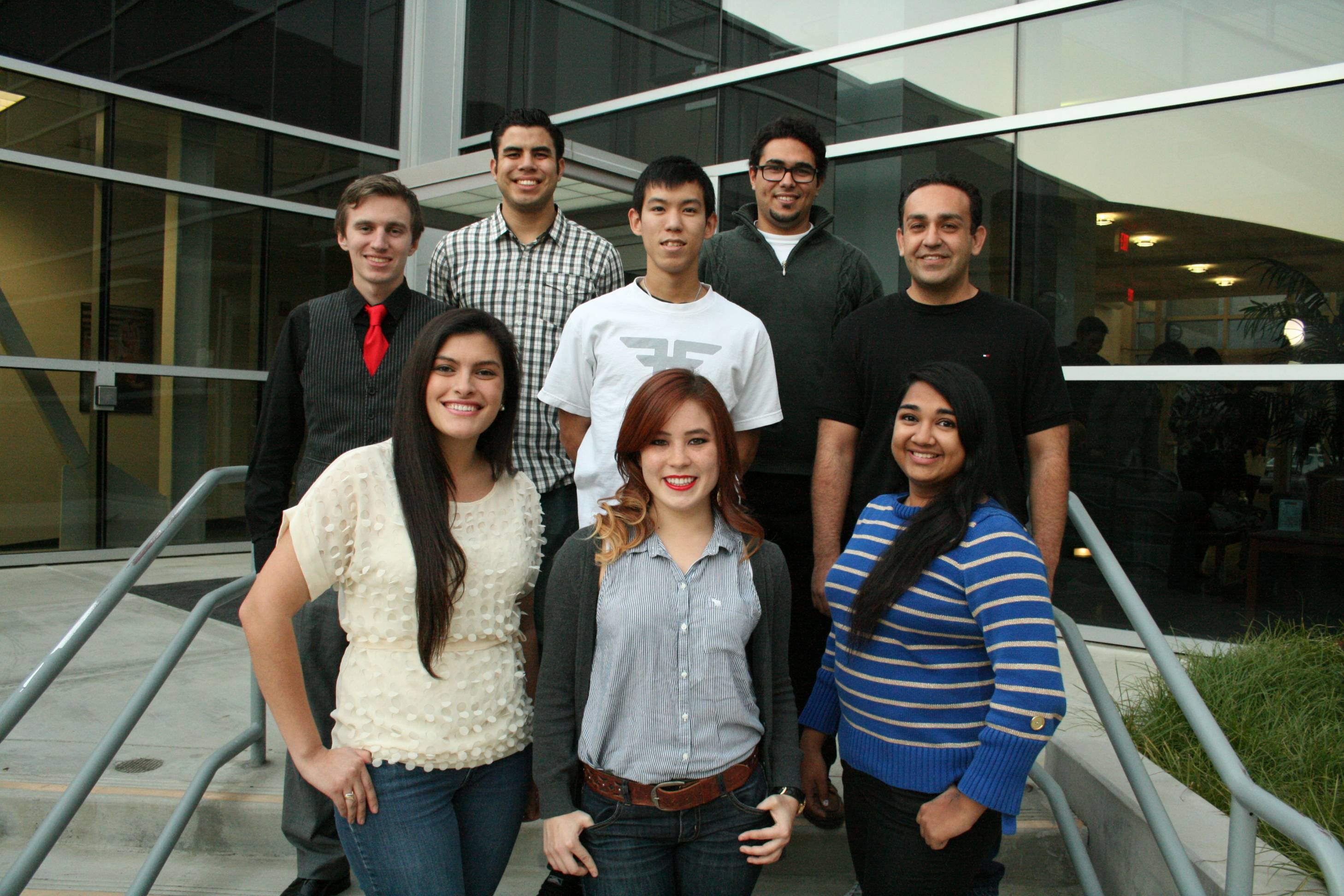