GLENDORA, Calif. – They may have been new to the competition, but that didn’t stop the Citrus College CAPE Owls from making an impressive showing at the 2014 Shell Eco-marathon Challenge, where their engineering, physics, and automotive technology skills were put to the test.

Dubbed the “New Kids on the Block” by the organizers, the Citrus Automotive and Physics Eco-marathon (CAPE) Owls – an interdisciplinary research group composed of seven students – was one of 126 student teams from across North, Central and South America to compete at the eighth annual global competition, which took place April 24-27 at the Discovery Green Park in Houston.

In a race to determine whose student-built vehicle could travel the farthest distance using the least amount of energy, the CAPE Owls ranked in 27th place out of 41 in their category.

“I am very proud of our talented CAPE Owl students who were able to showcase their pioneering ideas on a global scale,” said Superintendent/President Geraldine M. Perri, Ph.D. “Their participation in this prestigious event is truly outstanding.”

In preparation for competing in one of the world’s most difficult student innovation contests, the CAPE Owls worked for eight months to design, build and test their ultra-energy efficient, futuristic prototype vehicle, called Citrus EV8, using a heavily modified scooter engine to maximize fuel efficiency.

The competing teams represented the United States, Canada, Mexico, Guatemala and Brazil. Student car entries ran on energy sources ranging from diesel and biofuels, to solar and electricity, offering up a variety of solutions and approaches to sustainable mobility and fuel efficiency. Categories were divided by energy source and car body style.

“Our CAPE Owl students are doing wonderful, innovative work in the realm of science and I applaud their magnificent efforts and accomplishments at this year’s event,” said Dr. Patricia A. Rasmussen, president of the Citrus Community College District Board of Trustees.

The CAPE Owls are one of the three teams that comprise the college’s Research in Science and Engineering (RISE) program of 22 students. The RISE team also includes the Rocket Owls and Space Owls, which work independently on STEM-based research projects and compete in intercollegiate national and international competitions, as well as conduct monthly outreach activities to local K-8 schools. 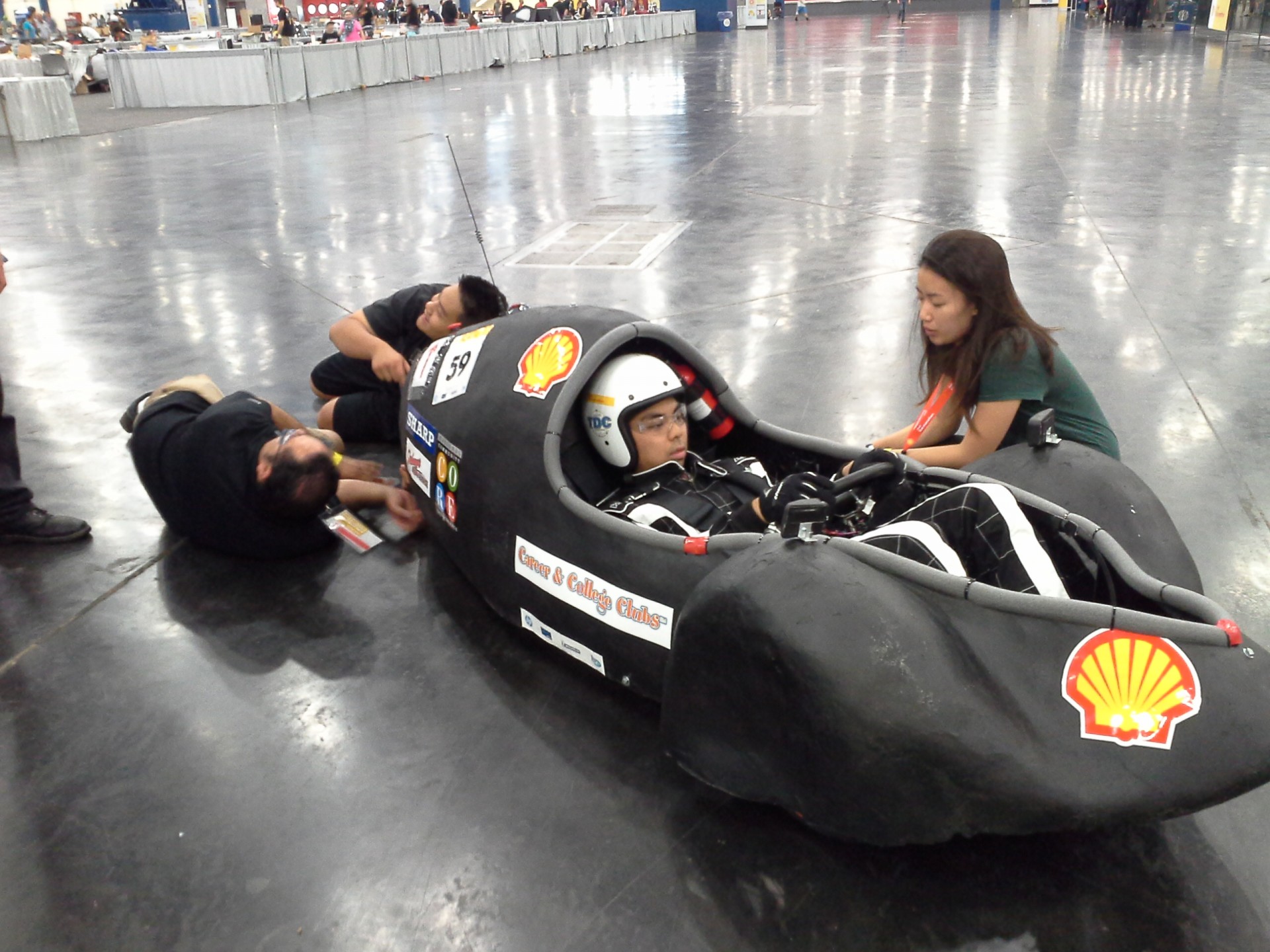