SAN DIMAS/ LA VERNE – The College Board has recognized 11 Bonita Unified Class of 2018 graduates and a current senior as National Advanced Placement (AP) Scholars, highlighting a successful year for the District’s AP program as it continues to increase pass rates for AP exams and the number of students attending four-year universities.

The National AP Scholar title is awarded to students who earn an average score of at least 4 on all AP exams and who score 4 or higher on eight or more exams.

Ferguson, a San Dimas High School senior who maintains a 4.64 GPA, hopes the prestigious title will help him on his path to Princeton, where he plans to study physics.

“AP is the top of the totem pole in education and this recognition shows that I worked my hardest to get this credit,” Ferguson said. “I love the challenge of AP because the rigor and difficulty mean I can go 100 percent and push my limits.”

“Bonita Unified has dedicated its efforts to increasing access to AP classes for all students and providing support to students and staff to ensure higher levels of success,” Bonita Unified Superintendent Carl J. Coles said. “We are proud of our students for their hard work and dedication to excel academically, and we cannot wait to see where their passions take them.” 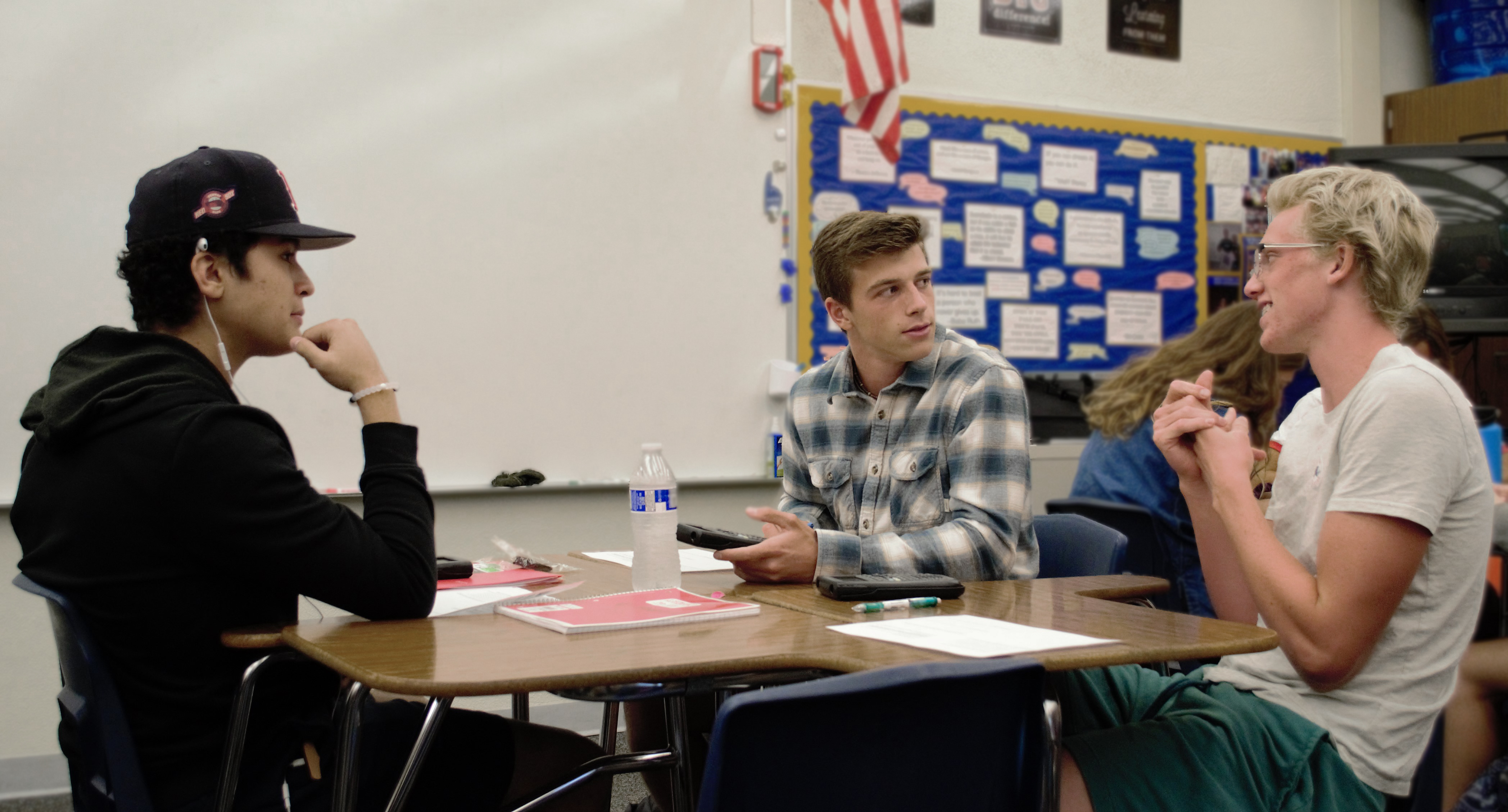