BELLFLOWER – Washington Elementary School welcomed 745 K-6 students for the first day of the 2017-18 school year on Aug. 28, a day that also marked the inaugural year for the school’s Spanish-English dual-immersion kindergarten class.

Washington Elementary’s dual-immersion class aims to provide classroom instruction in both languages to promote bilingualism and biliteracy in younger students for life-long learning and cultural understanding. The academic offering builds on a dual-immersion program launched at the Intensive Learning Center five years ago.

Bellflower resident Janea Albright said she enrolled her daughter, Riley, in the dual-immersion program because she believes in the value of learning new cultures and languages.

“I think it’s important for all people to know as many languages as possible” Albright said. “Riley tries to speak Spanish with her friends and this class is already helping her participate more.”

“I like my class and I want to learn about math,” Riley Albright said during a break from the dual-immersion class.

Fletes said that while combination of the first day of school and learning a new language was an obstacle for some at first, she watched as students became more relaxed and engaged in learning Spanish. To help introduce the students to Spanish phrases, Fletes created a name introduction game that had her passing a beach ball to each student while asking “como te llamas?” or what is your name?

“Research has shown that students who learn a second language at the same time their first language is being developed are more successful in the long run” Fletes said. “I think our new dual-immersion students are doing great – I’m already seeing the English-only students understanding basic concepts.”

Principal Dr. Angelica Montelongo said one of Bellflower Unified’s goal is to promote bilingualism for students so that they can graduate from high school with the California Seal of Biliteracy on their diplomas. Dr. Montelongo said the school will expand the program each year.

“We saw that parents were very interested in having their children learn Spanish and English in a dual-immersion class,” Dr. Montelongo said. “Academically, we want both our bilingual and regular students to succeed and our goal is to give parents in the community the opportunity to have different learning environments available for their children.”

“It’s always inspiring to see our young students starting the school year with such a passion for learning,” Superintendent Dr. Brian Jacobs said. “We believe it will be another amazing year, filled with high-quality education that will guide our students to new heights of academic achievement.” 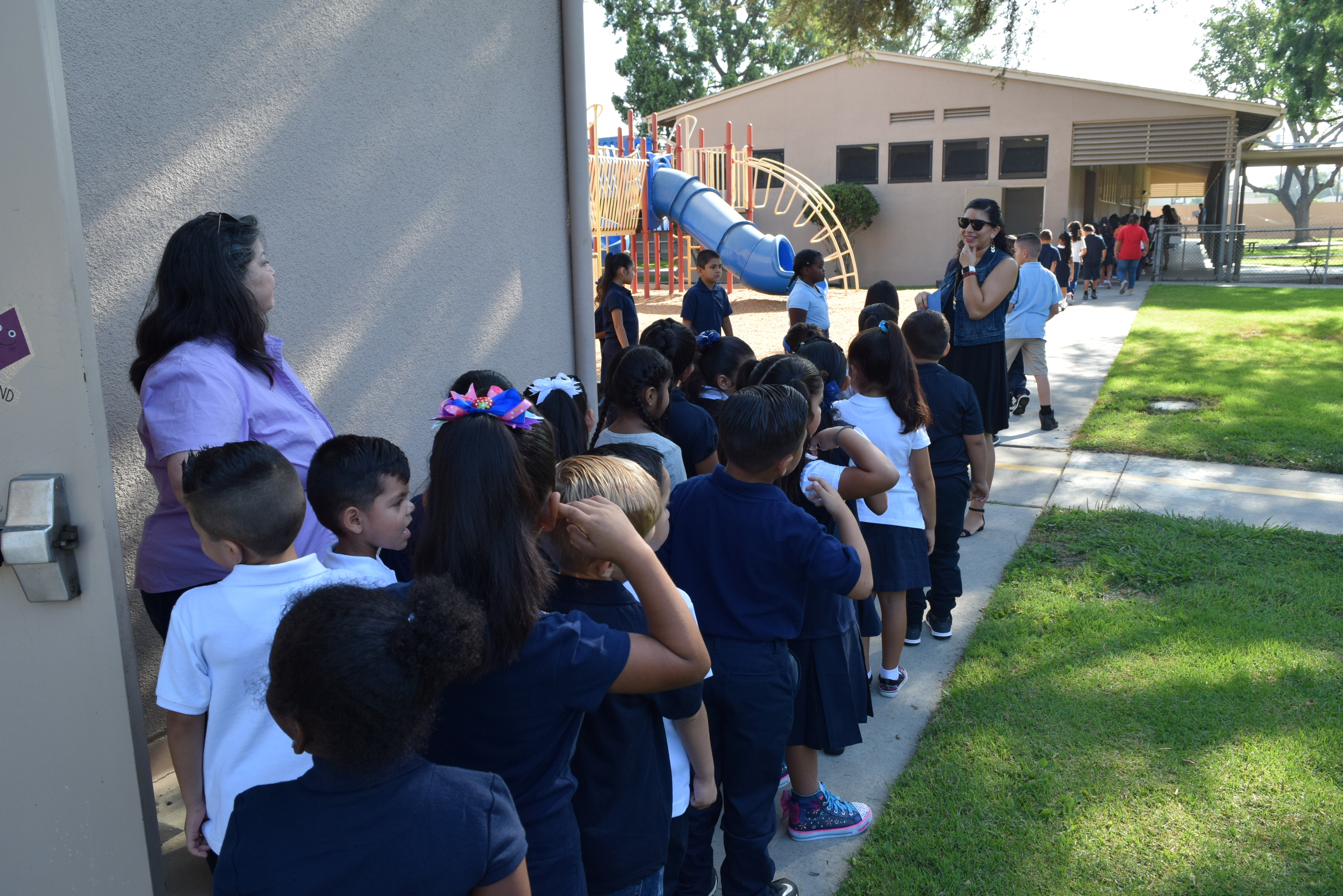 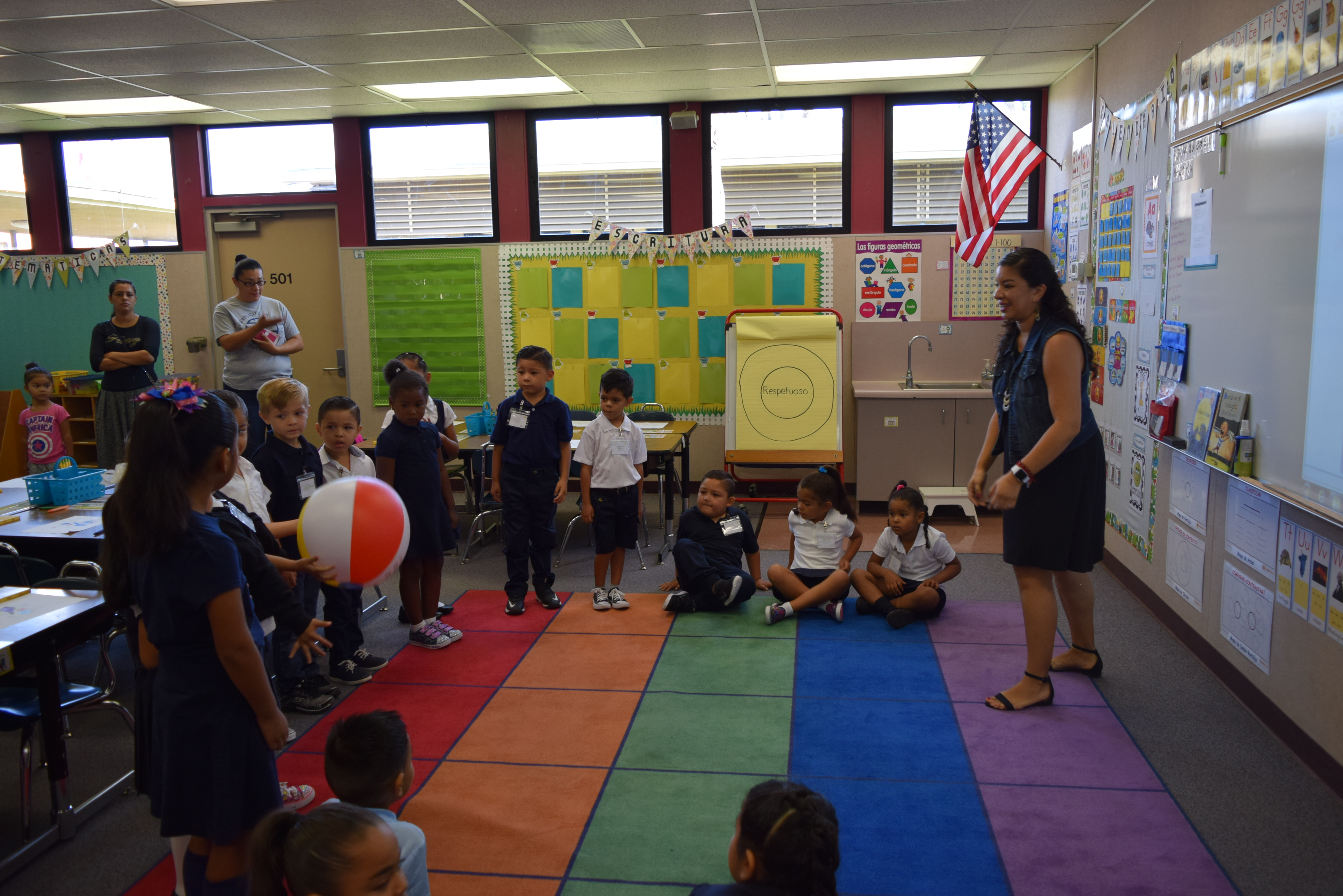 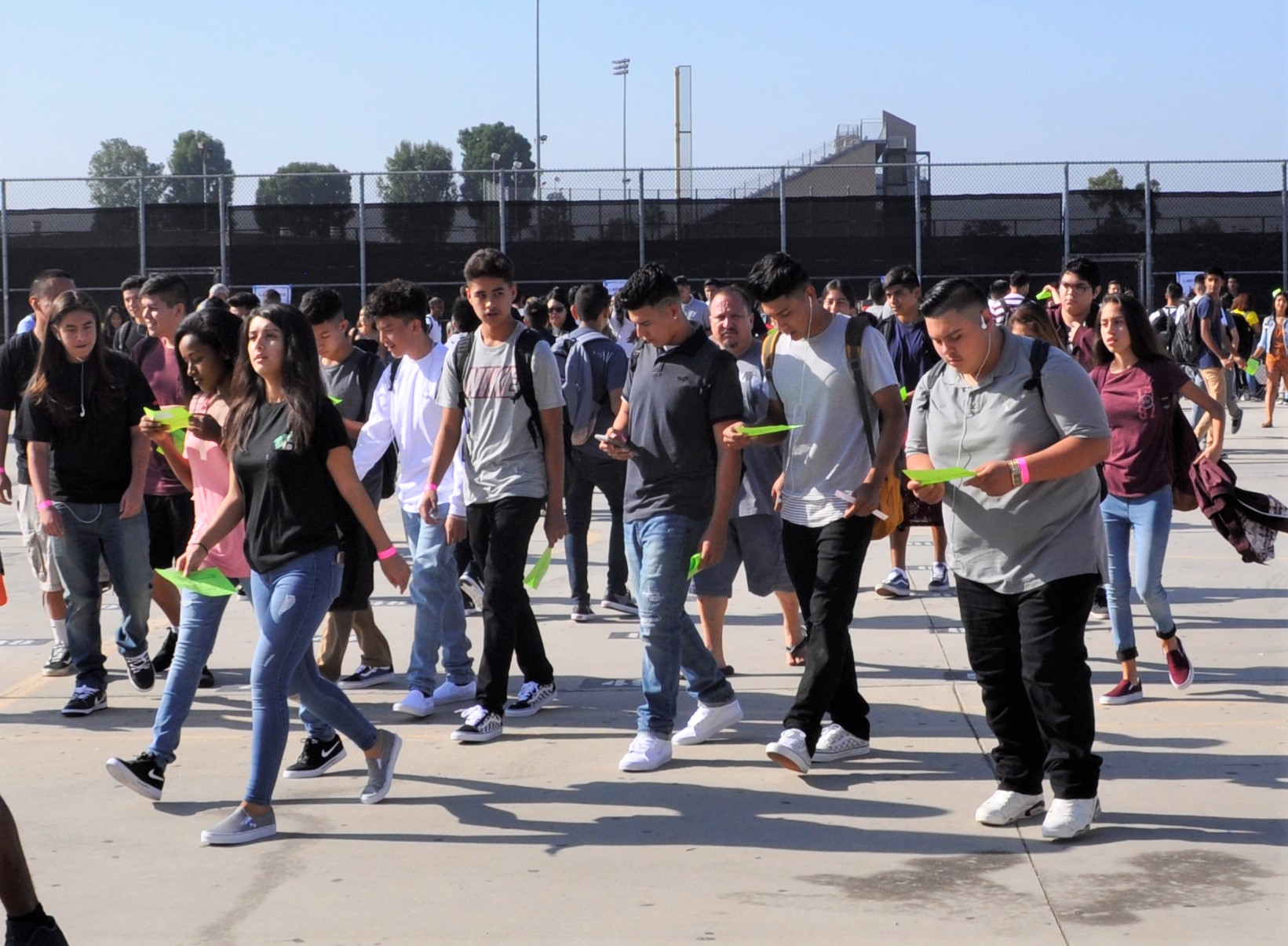 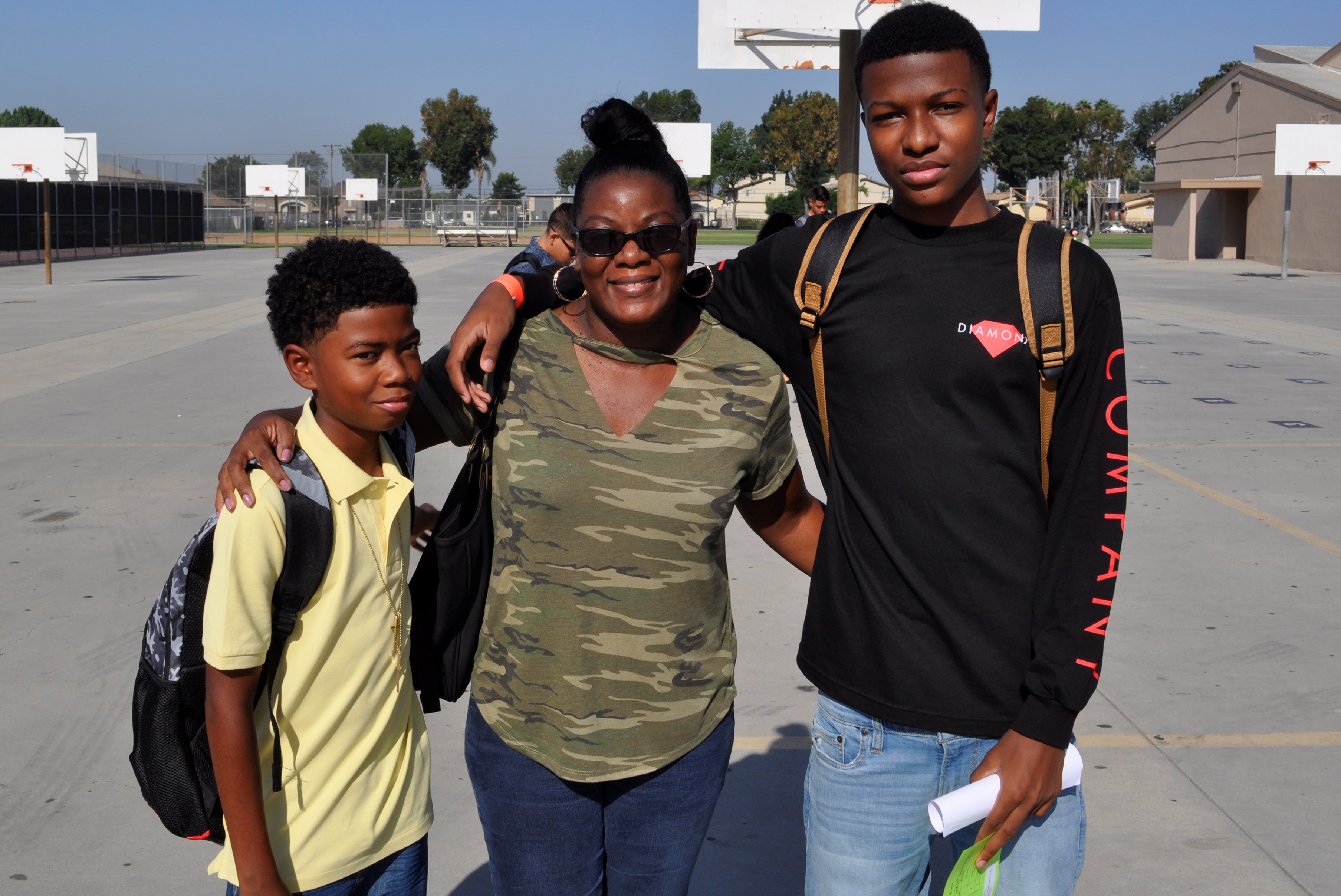 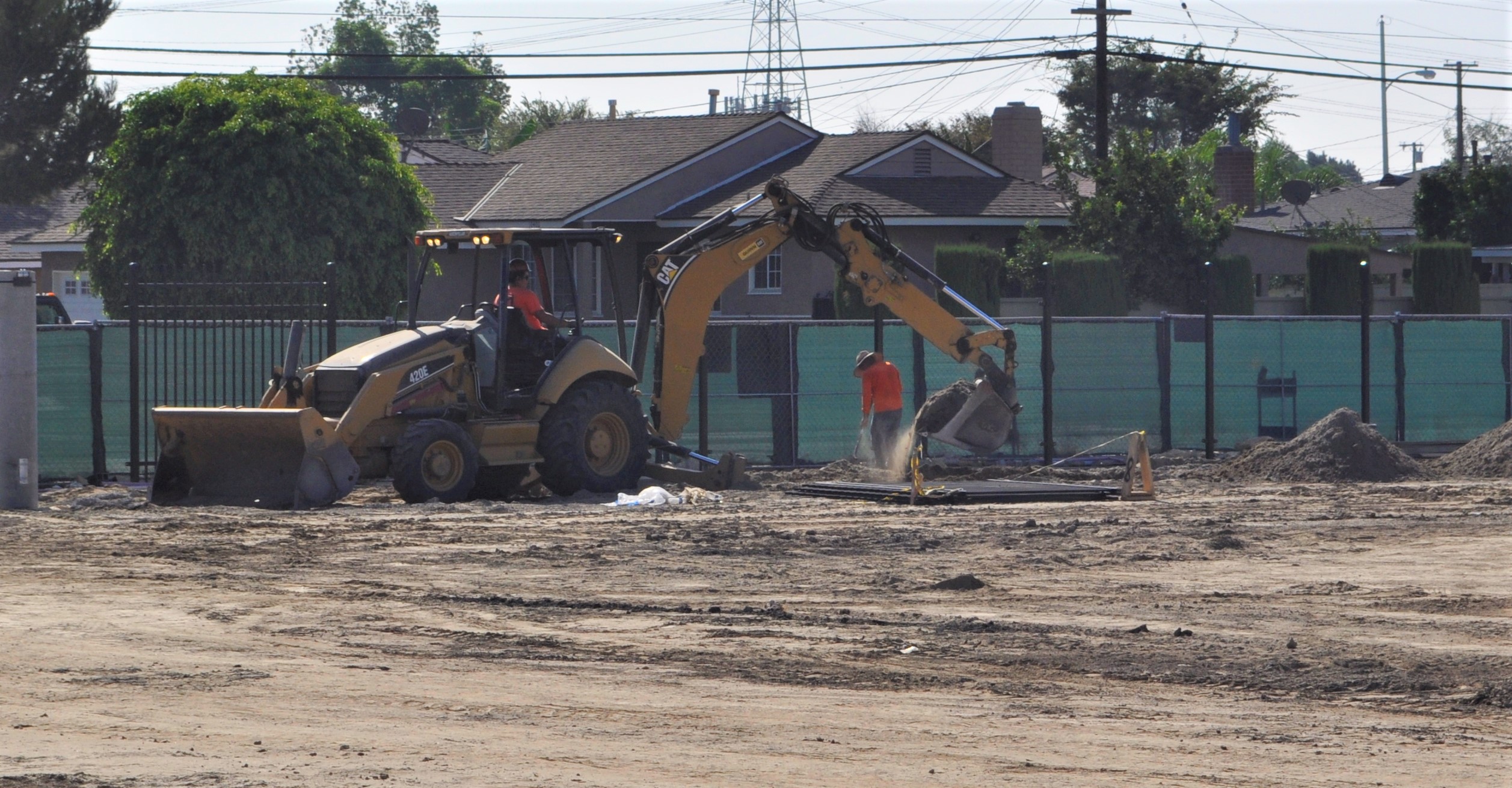