The delegation – about 21 residents of the Mexican city – toured the schools on Nov. 7 at the start of its weeklong visit to the local community. The two cities have been sister cities for 60 years.

“We had a wonderful visit with our Sister City delegates, who were excited to see our growing elementary dual-language immersion program and our well-regarded high school health career program,” Superintendent Dr. Brian Jacobs said. “It was a great chance for our students to demonstrate their skills and to build new relationships.”

A red carpet at the ILC greeted the visitors, who received paper flowers from kindergarten students and a song from first-graders in the dual-language immersion program. The popular Spanish-English program, started a few years ago, extends through third grade this year and adds a grade level annually.

Next, sixth-grader Edward Martinez performed two songs by trumpet and Principal Michael Remland made a formal presentation on school programs. The delegation also toured the campus with student ambassadors before assembling for a performance by the second grade.

The visit concluded with a question-and-answer session with third-grade dual-language students.

At Mayfair High School, the visitors were greeted by cheerleaders and the school band. Student leaders provided a presentation about the school, followed by a tour of the campus. Mayfair highlighted its health occupations class, one of its most popular career pathway programs. The visit concluded with a performance by the school’s marching band.

111716_BUSD SISTER_1: Intensive Learning Center sixth-grader Valerie Schulz performs for visitors from Los Mochis, Sinaloa on Nov. 7. The Mexican city has been a Sister City to Bellflower for 60 years.

111716_BUSD_SISTER_3: A Los Mochis delegate with Intensive Learning Center kindergarten students Emily Rodriguez and Myla Salas. The Mexican Sister City delegation received paper flowers from the kindergarteners upon their arrival at the school on Nov. 7. 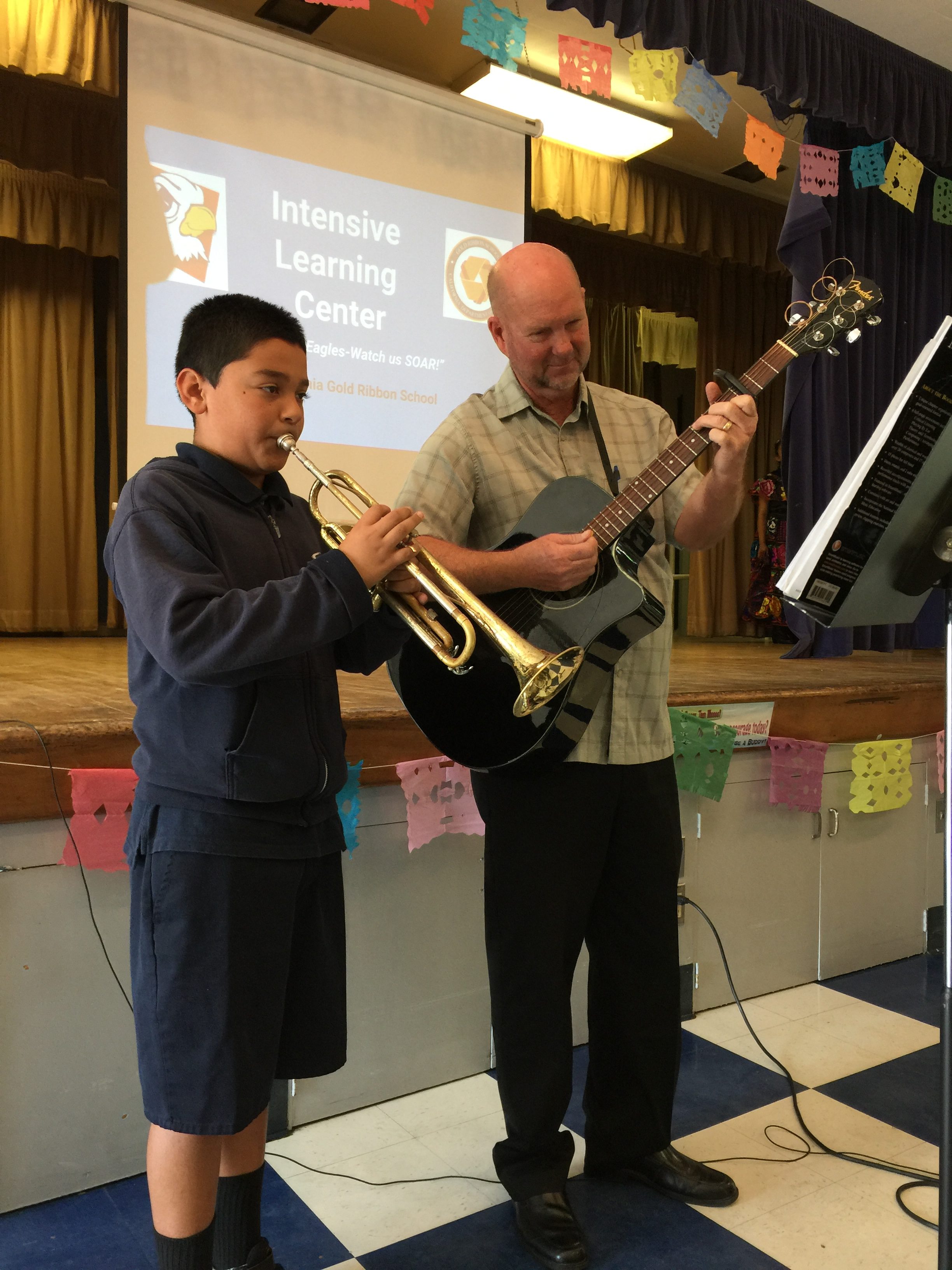 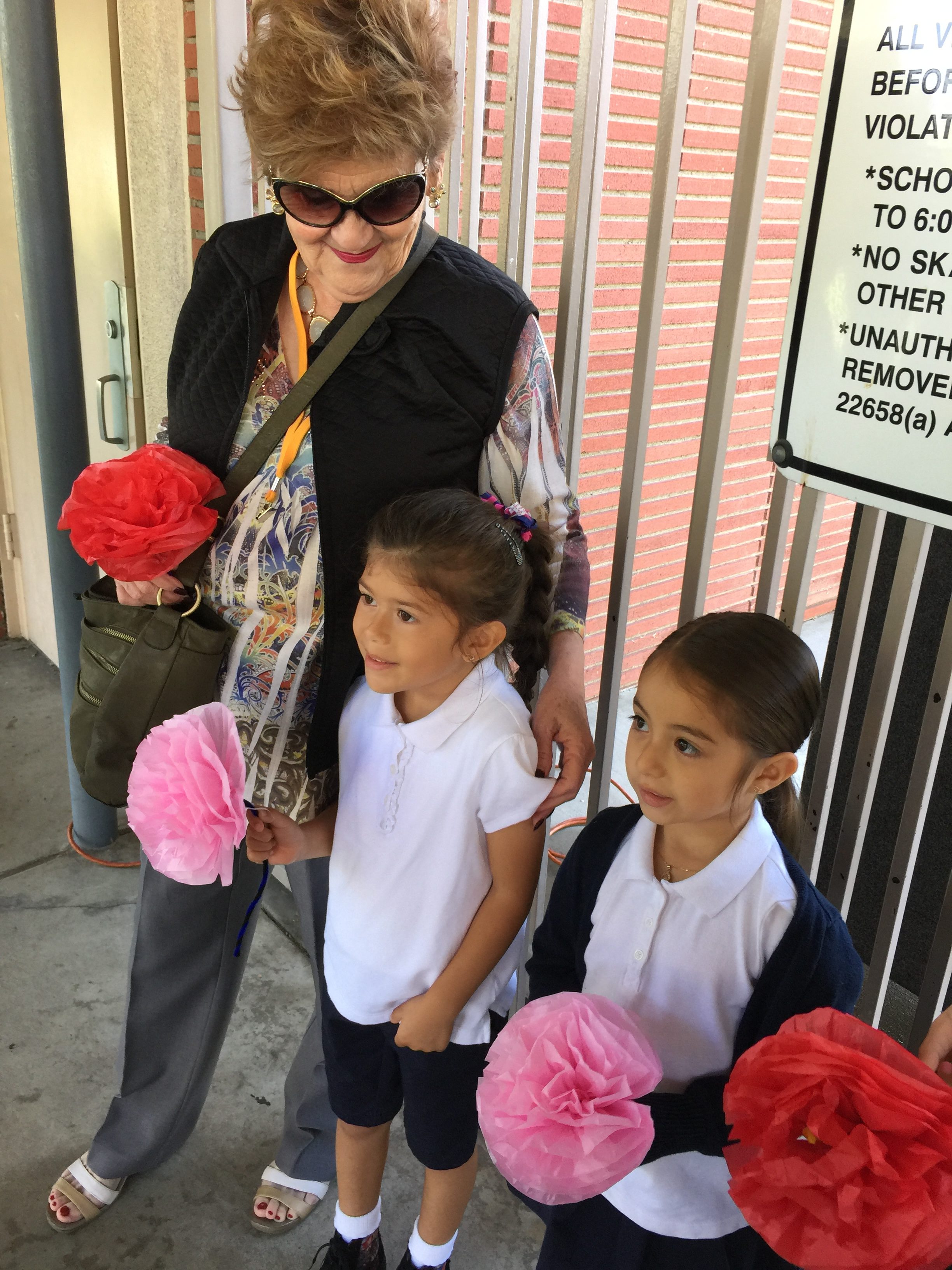 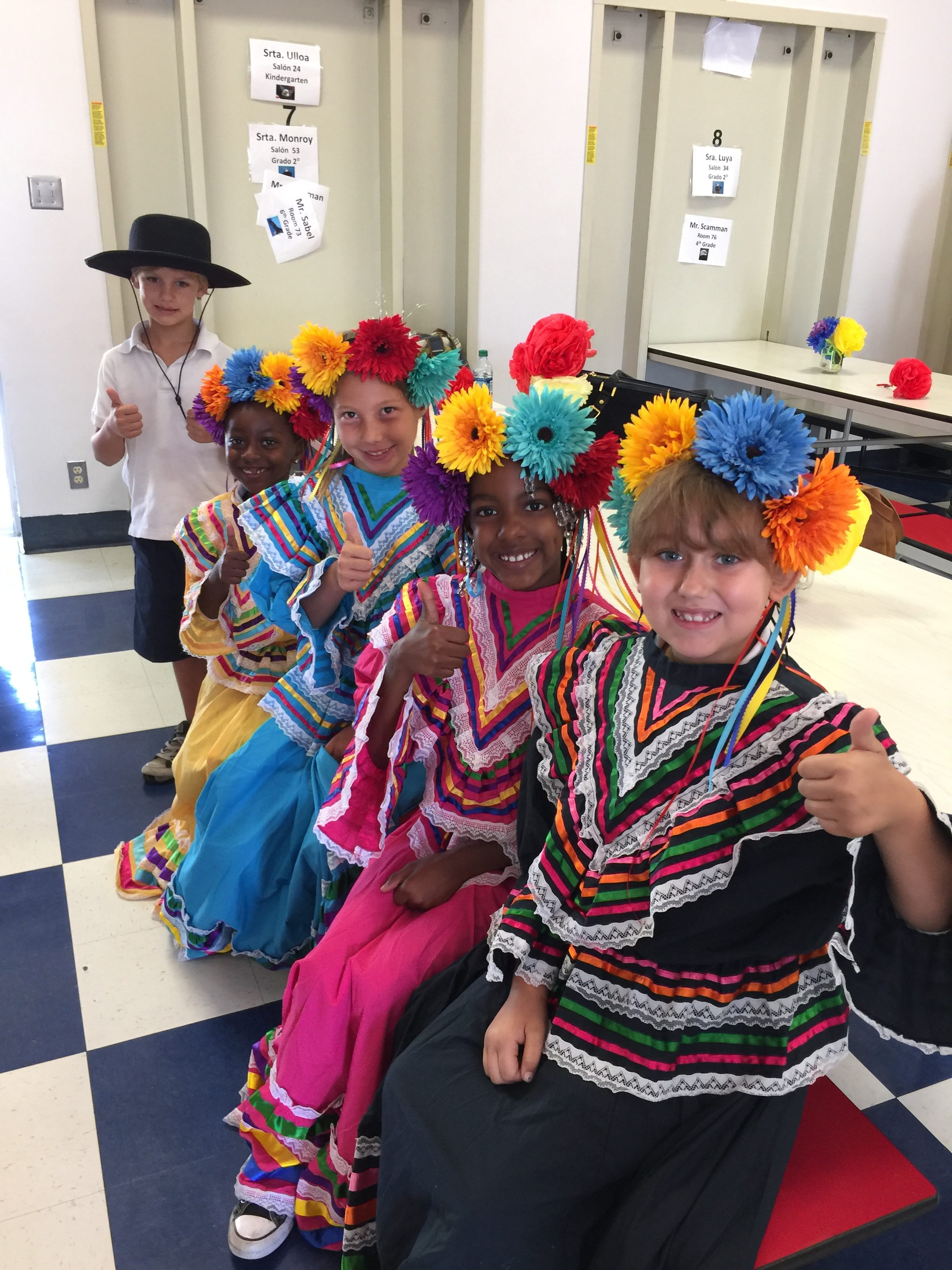 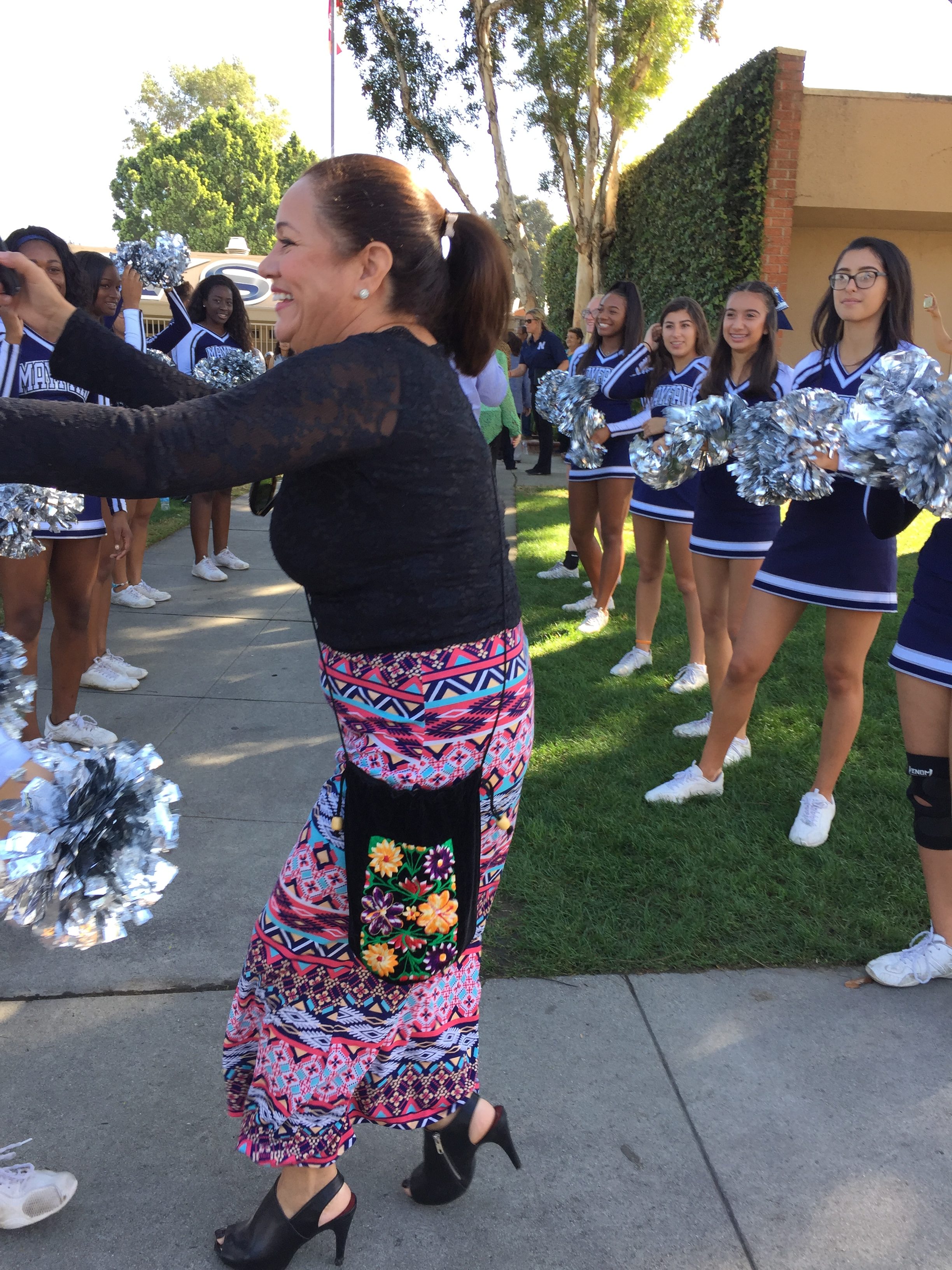 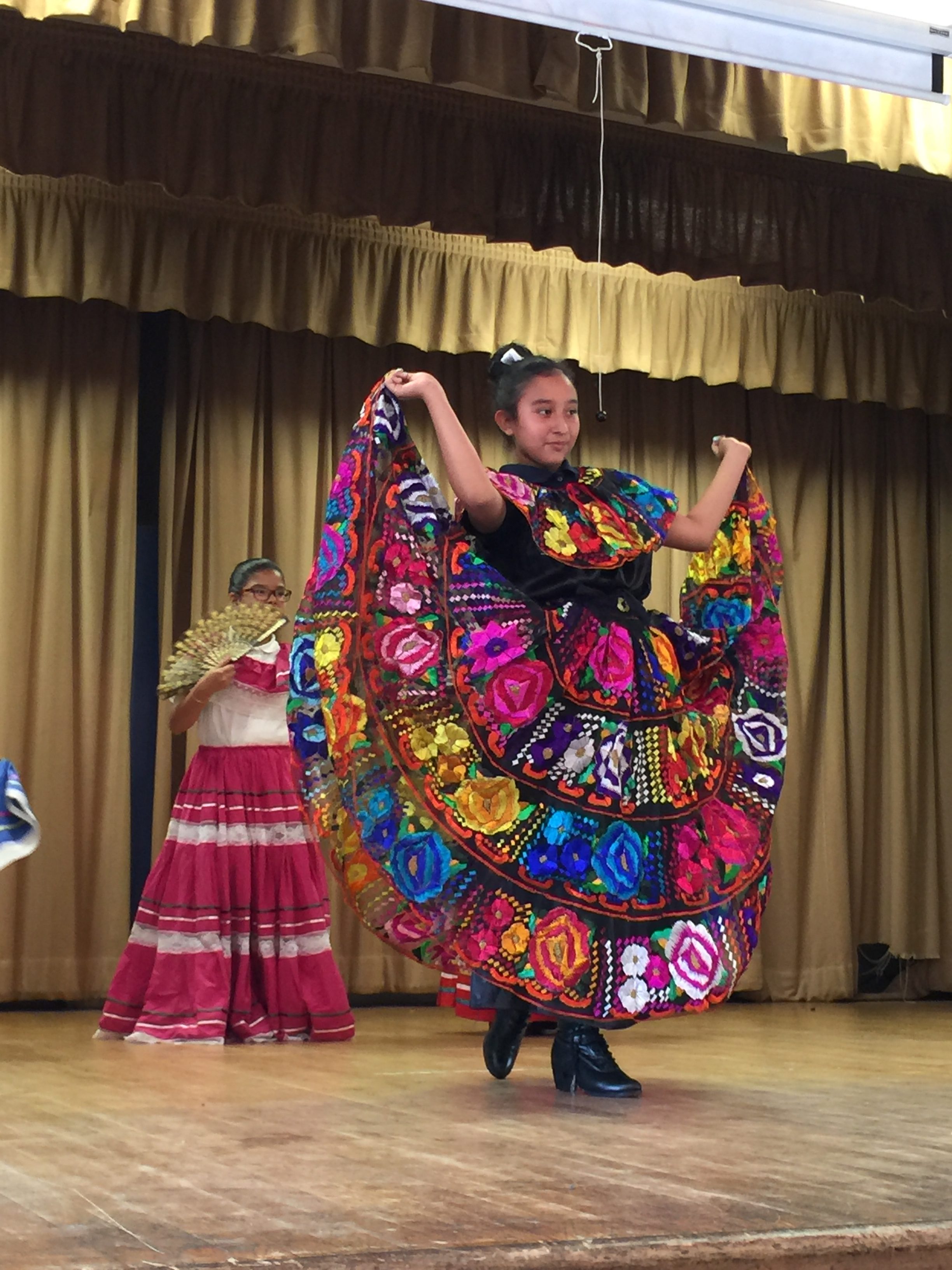