BELLFLOWER – Bellflower Unified’s dual-language immersion program is adding fourth-grade instruction at its home campus this fall as well as adding a new kindergarten class at a second school in the District.

The expansions are a recognition of surging parent interest in Spanish-English dual-immersion instruction. In March, Bellflower Unified families lined up around the Intensive Learning Center (ILC) up at 2 a.m. to register students. The school, which launched the program five years ago, filled all 72 kindergarten spaces in just a day and a half.

“It’s really wonderful we expanded,” ILC Principal Dr. Michael Remland said. “We had been offering two classes at each grade level, but parent interest has been so strong, we added a third kindergarten class in 2016-17 and a third first-grade class this year.”

At ILC, the dual-language program now accounts for nearly half of all students. Equal numbers of dual-immersion and English instruction classrooms are offered in kindergarten through fourth grade. When fifth and sixth grades are added, it will be fully incorporated across the campus

“We are working closely with our colleagues at the ILC to ensure we maintain the same rigorous academic standards as we expand the program,” Washington Principal Dr. Angelica Montelongo said.

“Our dual-language program’s growth is a strong recognition of the value of bilingualism/biliteracy in our increasingly global community and marketplace,” Superintendent Dr. Brian Jacobs said. “Not only does it better prepare students for the range of opportunities they will face later in life, but studies also show that dual-language instruction helps improve student performance during school.”

In fact, reports cited by the California School Boards Association indicate that dual-immersion programs can help boost student performance over peers in single-language classes and counter the challenges faced by economically disadvantaged students. Such programs are on the rise across the state in the aftermath of passage of Prop. 58 in 2016. The proposition eliminated barriers to instruction in non-English languages in recognition of the value of a bilingual community.

Bellflower Unified’s program splits instruction between English and Spanish, starting with 90 percent Spanish and 10 percent English, and adjusting each year until instruction is balanced between the languages. Classes include a mix of native English and Spanish speakers who help each other with mastery of their new languages. Bellflower Unified recognizes dual-immersion students’ achievements with a special recognition ceremony and Path to Biliteracy Awards at the end of each school year.

Four teachers will join the dual-language program this fall: 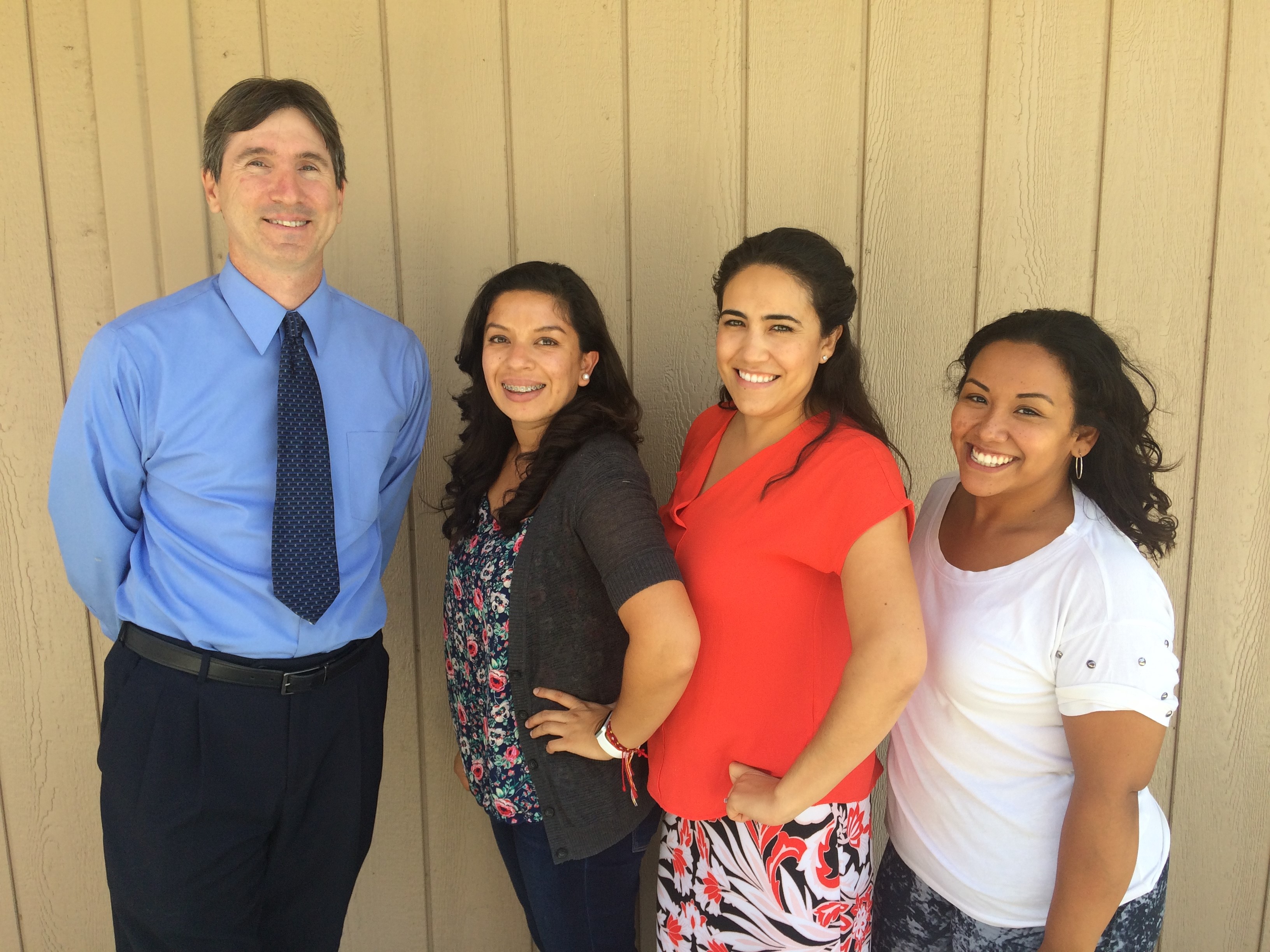