BELLFLOWER – Bellflower Unified’s Esther Lindstrom Elementary School has been named a 2016-18 National PTA School of Excellence for successfully partnering with its campus PTA to support students and their families through parenting classes, art programs and special events.

Lindstrom is one of just three schools in California and 173 schools from 31 U.S. states honored by the National PTA for exemplifying its six standards: welcome all families, communicate effectively, support student success, speak up for every child, share power and collaborate with the community on expanded learning opportunities.

“They are constantly on campus and do so much for our students,” Luna said. “I’ve never seen a PTA like this. It’s just amazing.”

In 2015-16, the group hosted several special events, including a creative arts night, a reading night in which students came dressed in pajamas, and a family STEM night at which students learned to code while their parents watched.

The PTA encouraged members to attend a twice-weekly campus ESL class for parents and has helped establish campus parenting classes with Cerritos College that address issues that range from bullying to the needs of foster children.

The PTA creates and sells spirit gear, including the school’s iconic Lindy Lion T-shirts and sweatshirts, to raise funds for school programs.

“We put on a lot of events last year and had an awesome year,” said Rita Rivera, the 2015-16 Lindstrom PTA president. “Lindstrom has always had an amazing PTA. The teachers, parents and staff work so well together to ensure our children have a great program of engaging activities.”

Some of the biggest events are the group’s Muffins with Mom and Breakfast with Dad programs, which can attract more than 600 parents and their children, 2016-17 PTA President Silvia Jones said.

“We have a great group of parents at Esther Lindstrom, families who are always helping,” said Jones, who has served on the PTA for five years. “Families want to be involved in their children’s education and I know my children love it when they see me on campus, interacting with their teachers.”

Lindstrom’s PTA already numbers 400 members this year; Jones anticipates the group will grow past her goal of 500 members before the year ends.
To qualify for the award, 2015-16 Board member Manny Diaz organized surveys in fall and spring last year to gauge family perspectives. Parents overwhelmingly praised the school and PTA for their respect for diversity, communication efforts, information on student progress, and partnerships with local groups to advance student learning and assist families.

“We are proud of the deep and abiding partnership between Esther Lindstrom and its PTA, which speaks to the incredible community support our schools are privileged to receive,” Superintendent Dr. Brian Jacobs said. “This award really emphasizes how educating our children isn’t a task that begins and ends when parents drop their children off at school, but is something we all have a stake in every day.”

092116_BUSD_PTA1: Clifford the Big Red Dog entertains Esther Lindstrom Elementary students during the school’s Literacy Night, held in partnership with the campus PTA. The PTA-school relationship earned Lindstrom a designation as a 2016-18 National PTA School of Excellence from the National PTA.

092116_BUSD_PTA2: An Esther Lindstrom Elementary School student’s artwork depicts an ocean scene in this piece submitted as part of an annual art contest sponsored by the PTA.

092116_BUSD_PTA3: Esther Lindstrom Elementary School students decorated pumpkins during the school’s annual fall festival, held in conjunction with the campus PTA. The PTA-school relationship earned Lindstrom a designation as a 2016-18 National PTA School of Excellence from the National PTA. 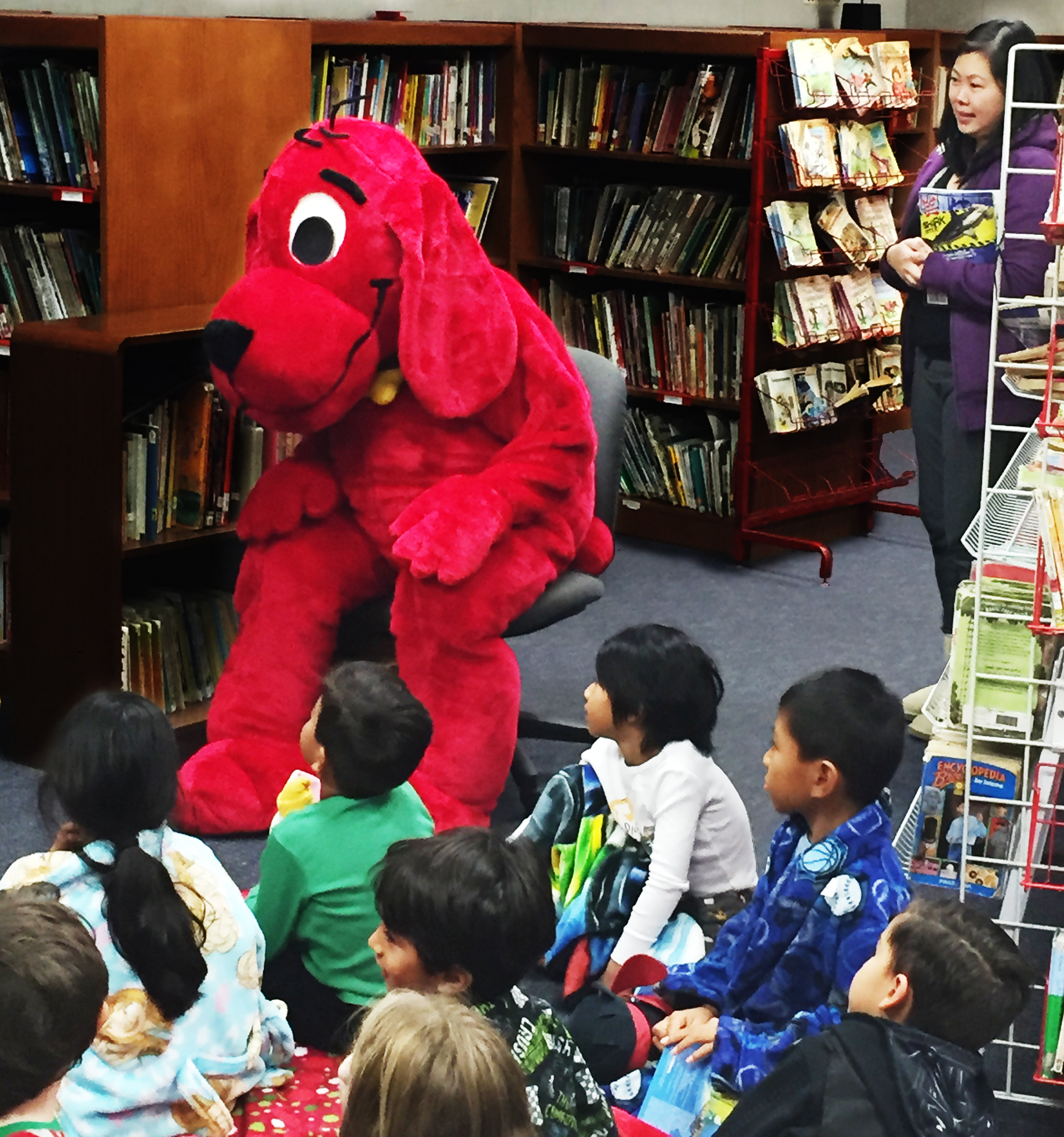 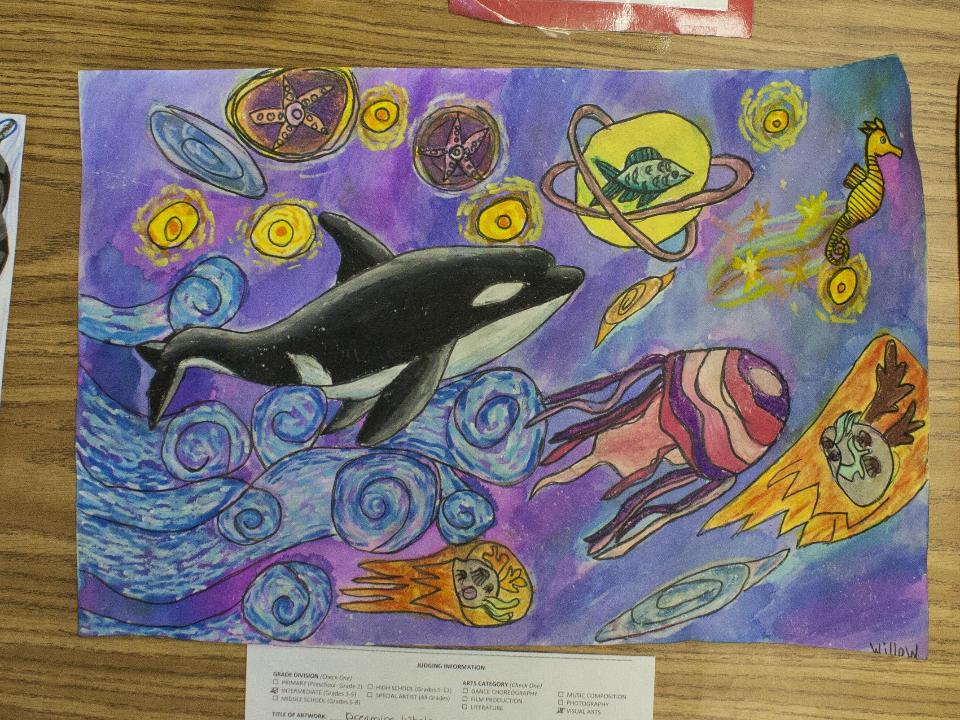 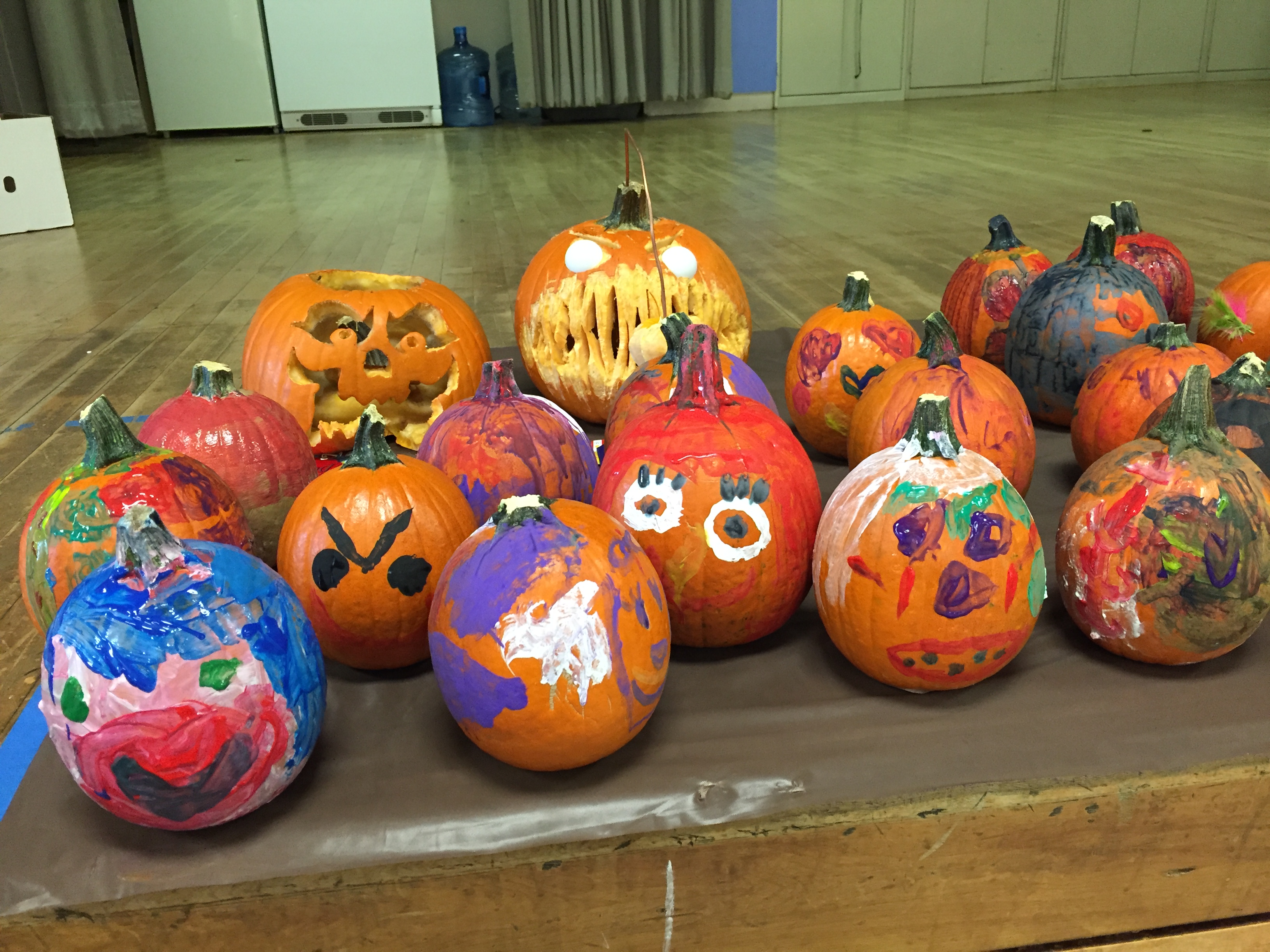