MONTEBELLO – Two classes at Montebello Unified’s Bell Gardens Elementary received a special treat as they began a new school year this week. On Aug. 25, all kindergarteners and fifth-graders assembled in the school’s cafeteria to receive backpacks, school supplies and a loaf of bread courtesy of BIMBO Bakeries, a multinational corporation headquartered in Mexico.

“We are so grateful to BIMBO and its executive director Moises Hurtado for selecting our students for their generous donation,” said Montebello Unified Board President Edgar Cisneros. “The entire Bell Gardens Elementary School community thanks you and appreciates the effort to keep our students invested and engaged in school.”

Parents of the classes of students were also invited to attend the assemblies, held for the kindergarteners first, followed by a separate assembly for the fifth-graders. Students had the opportunity to meet the BIMBO bear, and also listen to a few words from Moises Hurtado, executive director with Grupo BIMBO.

“We are so grateful to our community partners for not only acknowledging our District’s academic excellence, but for continuing to invest in our students,” said Superintendent of Schools Susanna Contreras Smith. “Thank you, whole heartedly to BIMBO Bakery and to our Bell Gardens Elementary community for this wonderfully special event for our students and parents.”

BIMBO is a Mexican multinational bakery product manufacturing company headquartered in Mexico City, with divisions in the United States.

BIMBO2: On Aug. 25, all kindergarteners and fifth-graders at MUSD’s Bell Gardens Elementary received backpacks, school supplies and a loaf of bread courtesy of BIMBO Bakeries. 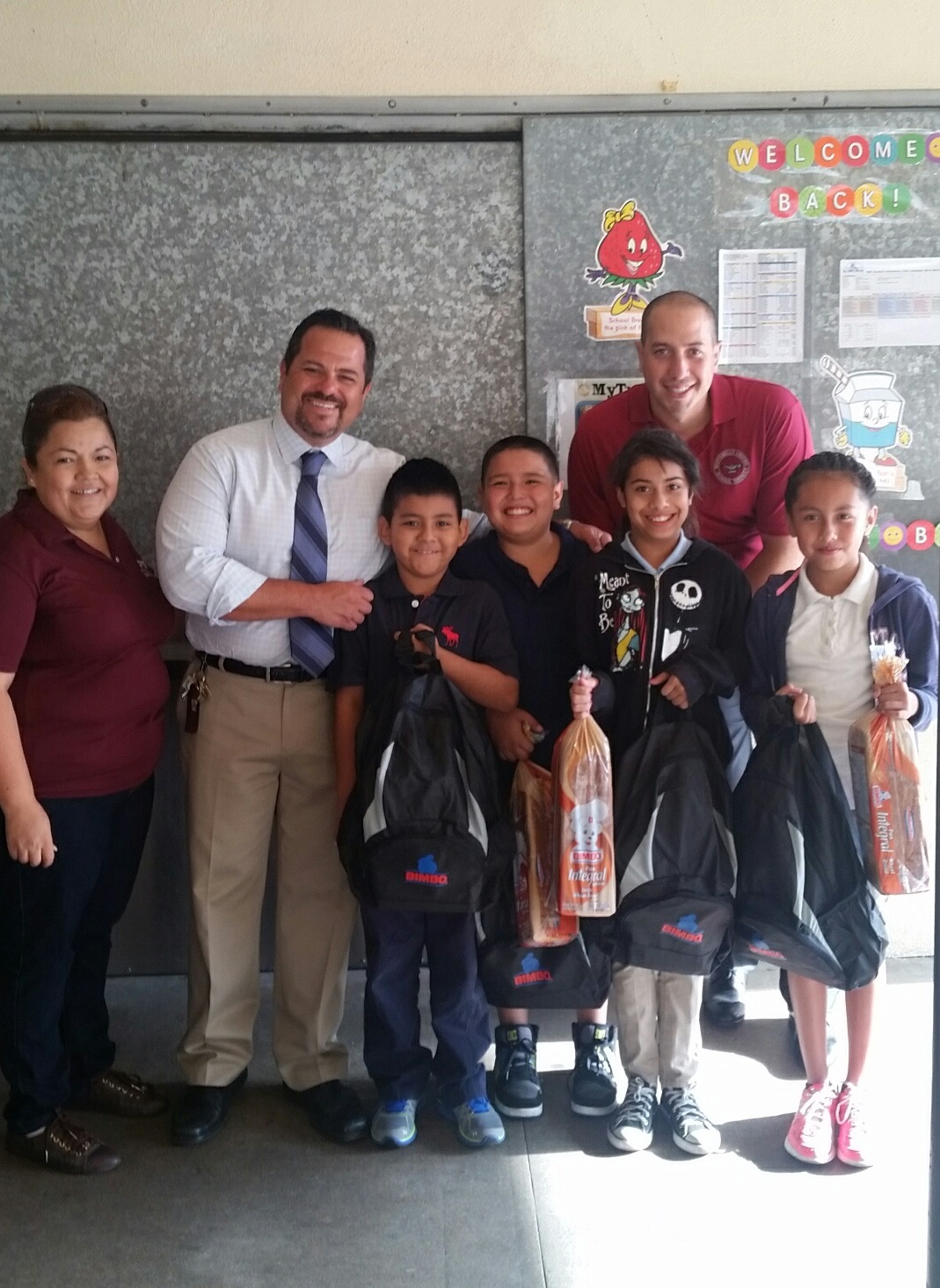 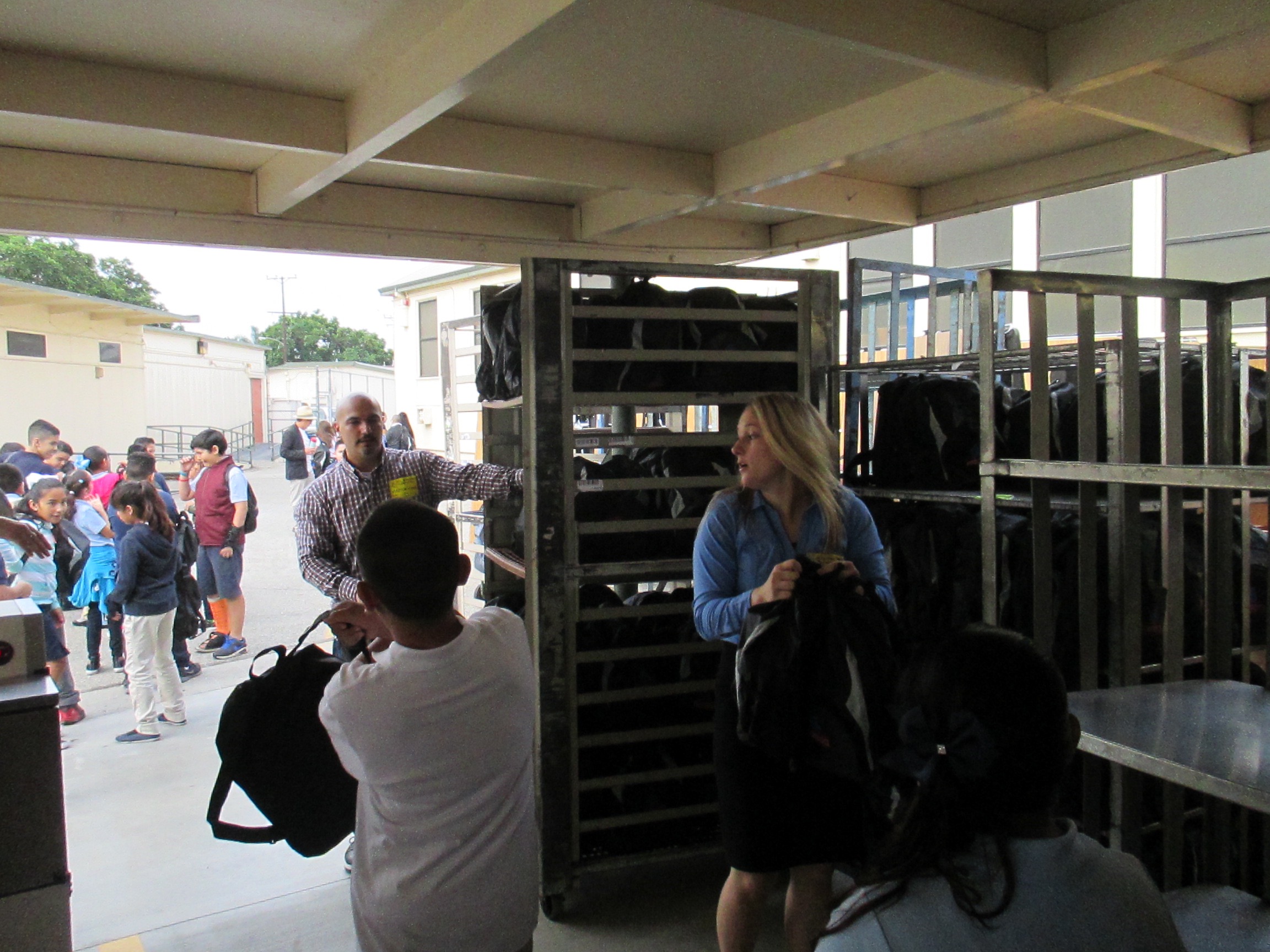