Torch Middle School seventh-grader Max Castañon began taking part in an after-school karate program to build self-confidence – and found himself not only connecting better with classmates, but also winning a major tournament.

Castañon won first place for his martial arts technique at the West Coast Nationals Karate Tournament on May 14.

“I wanted to build my confidence because I’m a shy guy,” Castañon said. “Now, I’m better in speaking for myself.”

Castañon, 13, used to be quiet and keep to himself at school, and faced occasional teasing because of it. He relied on friends to speak up for him.

“Before I wouldn’t say anything or tell my friends to tell the people who made fun of me to go away,” Castañon said. “Now, with the confidence I learned from karate, I don’t get bothered anymore.”

After five months of training, Alegria noticed how strong Castañon’s martial arts technique had become and encouraged him to compete in tournaments.

“I’m proud of Max for winning the West Coast Nationals competition, and I’m even more proud of him in the amount of confidence he’s gained through this class,” Alegria said. “He stuck with the program the whole time, and each day at practice, he just kept improving.”

After winning the tournament, Castañon advanced from a white belt to a yellow belt. He hopes to advance to a blue belt – his favorite color.

“I admire Max’s determination to improve himself, and his courage to face his problems head on,” Bassett Unified School District Dr. Alex Rojas said. “Thank you to our Torch Middle School staff for providing programs that help the livelihood of our students, and guiding them on a pathway toward a bright future.” 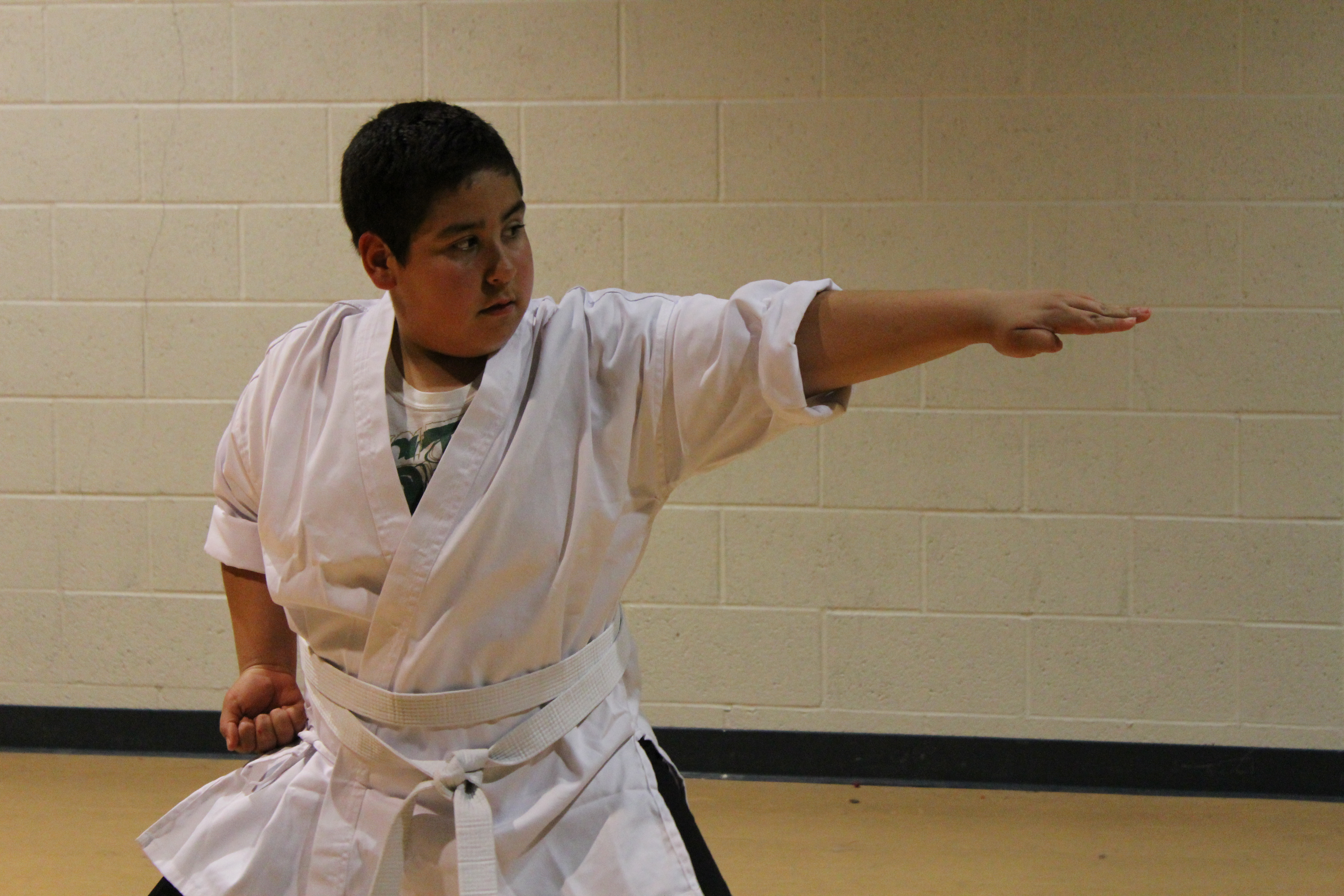 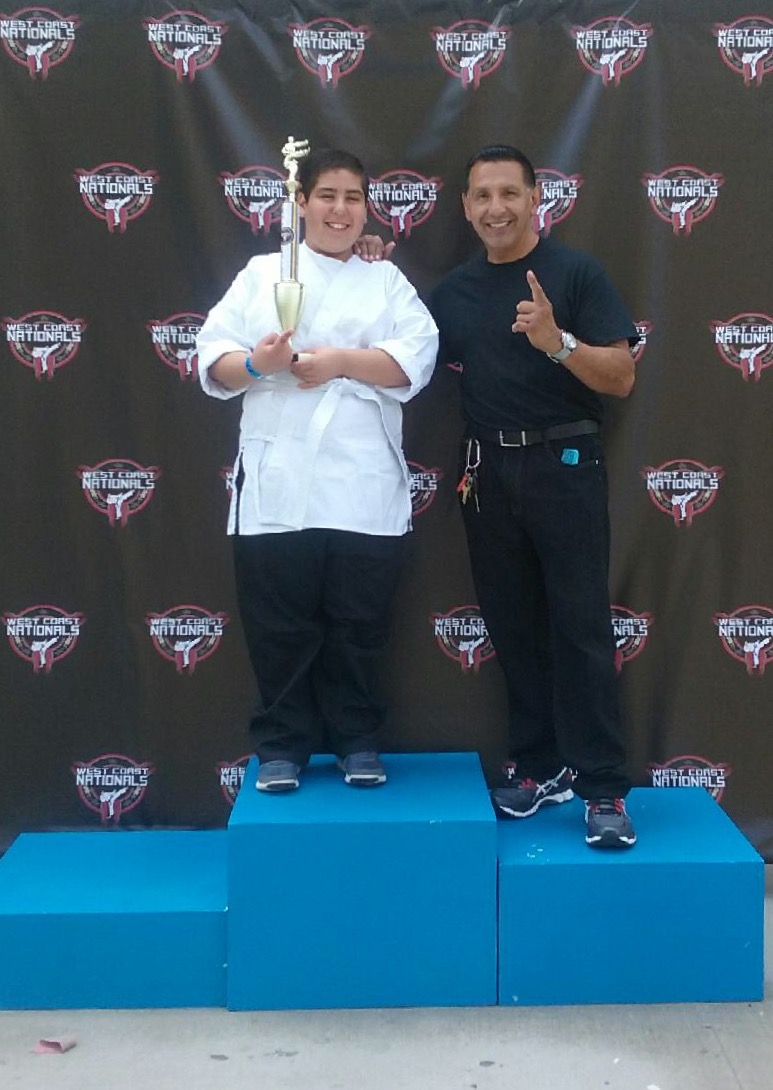