LA PUENTE, CA – Actress Veronica Falcón, from USA Network’s “Queen of the South,” told a group of 30 Torch Middle School students during a recent acting workshop that even she gets nervous when it comes to public speaking.

Falcón, who is also a choreographer, taught acting techniques and gave advice to the future film professionals on Sept. 8 as part of Bassett Unified’s film pathway program. Students strengthened their skills during the workshop by participating in movement exercises as well as silent acting different roles as their peers critiqued the performance.

“One of the biggest pleasures of being an actor is giving inspiration to children,” said the Mexico City-born Falcón, who has appeared in more than 30 movies and TV shows. “When you want something, there are ways of making it happen and people willing to help you. You just have to find whatever it is in life you want.”

“She makes it fun and we did cool exercises,” Gonzales said. “I like creating funny scenes with my friends.”

The film program, in partnership with the Latino Film Institute’s Youth Cinema Project, equips Torch students with the skills to produce a short video, including screenwriting, audio recording, cinematography and designing a movie poster.

“We value the time and inspiration that Veronica generously gave to our students,” Bassett Unified Superintendent Alex Rojas said. “Our students left the workshop excited to pursue their passions and learned more about what it takes to be successful in the film industry.” 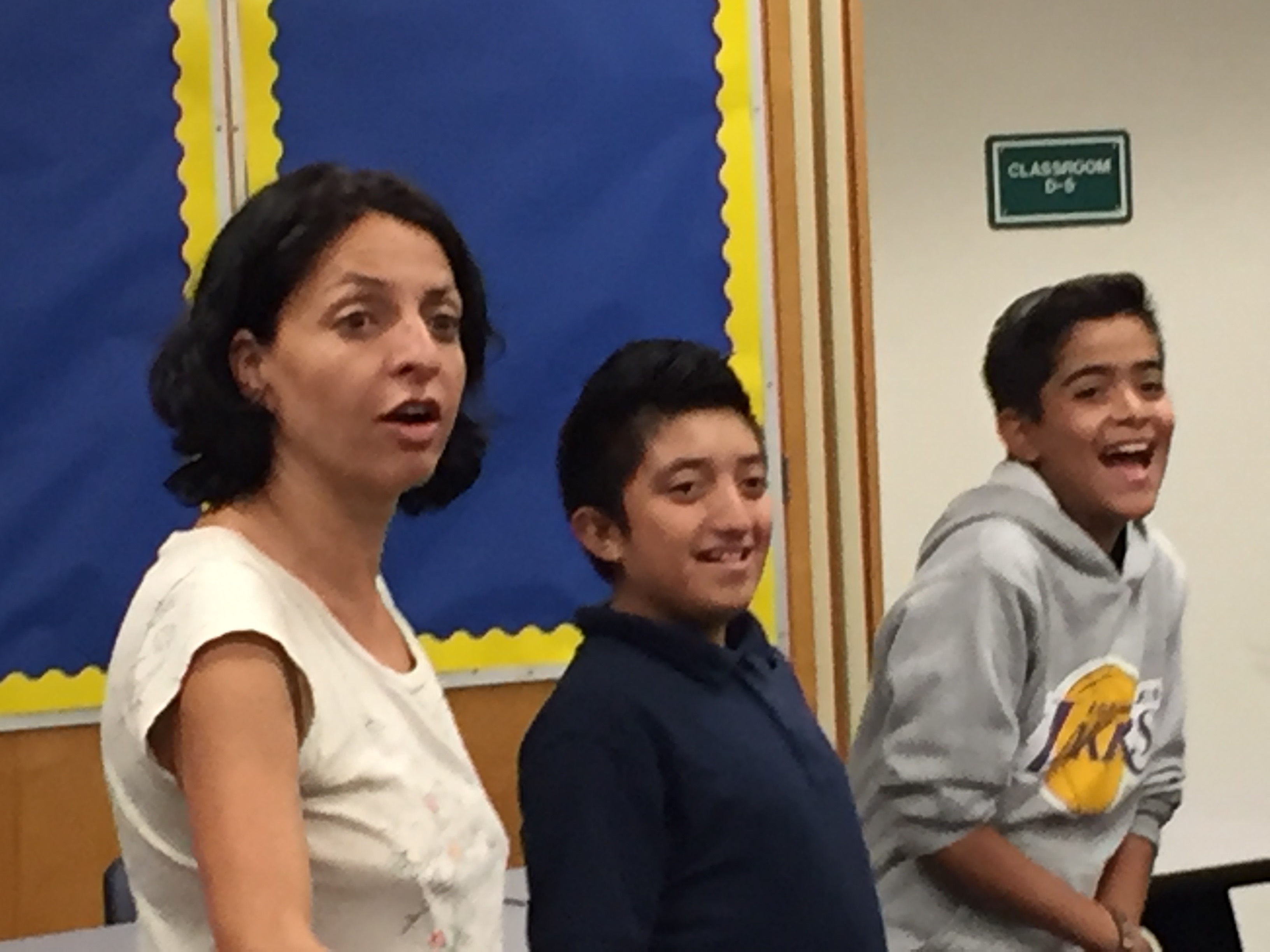 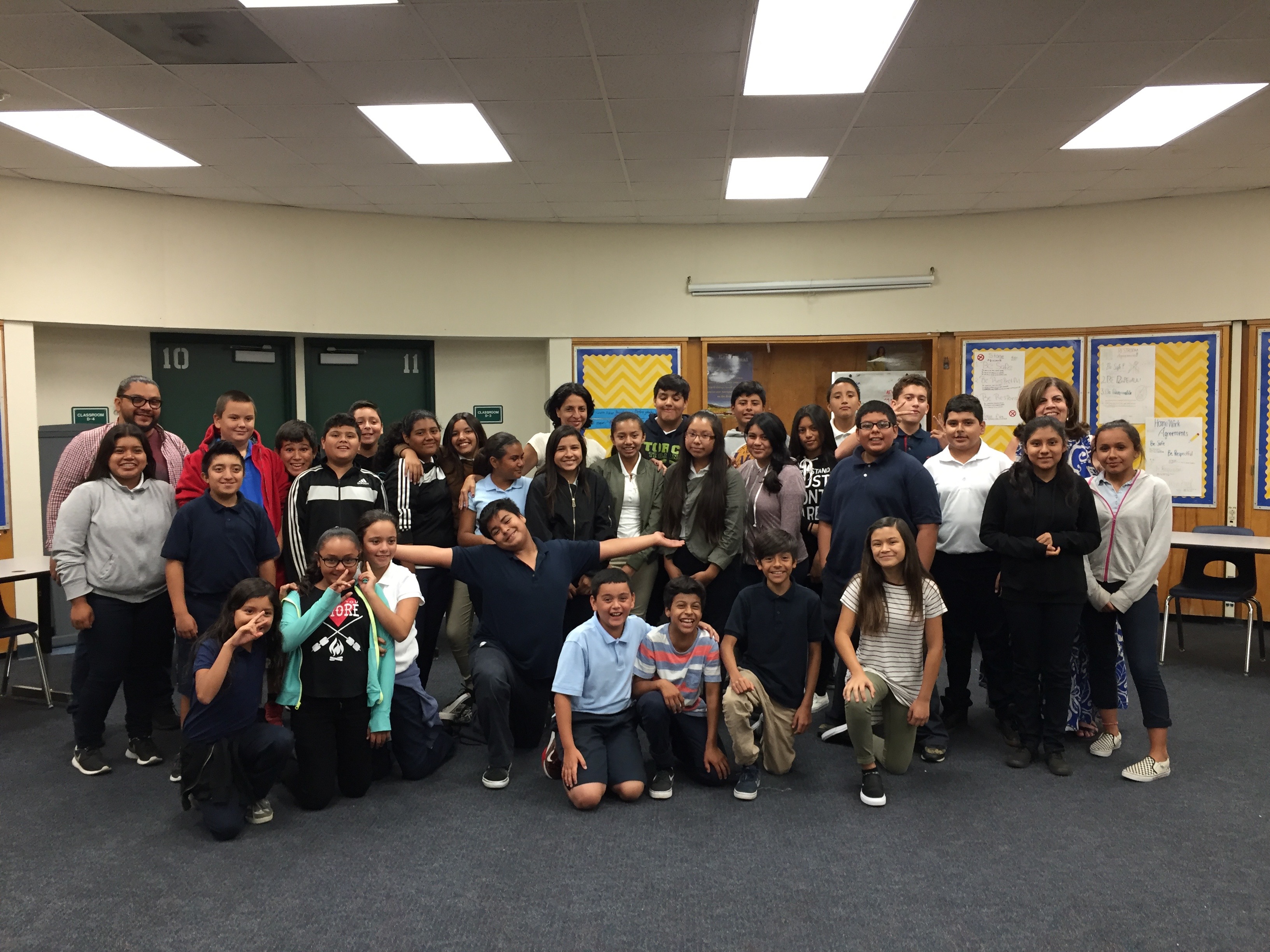