LA PUENTE, CA – A Bassett High School junior who has acquired a Team USA Judo No. 1 ranking in his weight division will receive his first taste of international competition at the International Judo Federation (IJF) Junior Pan Am Games in Cancun, Mexico from July 1-2.

Antonio Alvarado, who will travel to Cancun with his mother Maria Maciel, began training in the Japanese martial art as a third-grader at Sunkist Elementary School after joining the Industry Sheriff’s Judo Club, quickly establishing himself as a top competitor in regional tournaments.

“I had no idea what judo was, I thought my mom was taking us to a restaurant,” Alvarado said. “I started competing in tournaments right away. I was so excited at my first meet, I kept smiling even as the match began, and my opponent took me down. But I recovered to win the next match.”

From the beginning, judo has been a family affair for Alvarado, a first-degree brown belt whose older brother Arthur has trained and competed alongside Antonio for eight years.

Maciel, a Bassett High alum and single parent, introduced her sons to the sport after connecting with former BHS classmate David Matutte on social media. Matutte, a judo coach, suggested Maciel bring Antonio and Arthur to the Sheriff’s Club. They were on the mats the very same day.

Soon, Alvarado was competing in national tournaments, eventually becoming a force in the 60 kg (130 pounds) division, winning numerous matches until being accorded the No. 1 ranking by Team USA Judo, which coordinates the Junior Olympic National Championships. Before traveling to Mexico, Alvarado will compete in the 2017 Championships, held in Seattle on June 16-18.

“As a single parent, I wanted my sons to be in an environment that was safe and educational,” Maciel said. “There is such a community of family within the judo club, everybody helps each other out. It helps Antonio keep a healthy balance between his schoolwork and his training.”

Alvarado credits the Advancement Via Individual Determination (AVID) college preparatory program, which he has taken since sixth grade, with helping him manage his time, introducing him to college recruiters and preparing him for the SAT.

“She told me that the harder you strive for something, the better chance you have of achieving it,” Alvarado said. “She said to have fun, and to look for the best.”

Though Alvarado and Maciel are excited about the opportunity to travel to Mexico for an international competition, they must still pay their own way, straining their already tight family budget. Maciel is looking for local sponsors to help defray some of the expenses of the trip.

“Antonio is an exceptional person who has reached well beyond his goals to be able to compete as the number one athlete in his Judo division,” Bassett Unified Interim Superintendent Debra French said. “Thanks to the support of his family, and his Bassett Unified teachers and programs, he has been able to reach his true potential, an opportunity available to all of our students.”

061517_BASSETT_JUDOPANAM2: Bassett High School rising junior Antonio Alvarado, who has acquired a Team USA Judo No. 1 ranking in his weight division, will receive his first taste of international competition at the International Judo Federation Junior Pan Am Games in Cancun, Mexico from July 1-2. 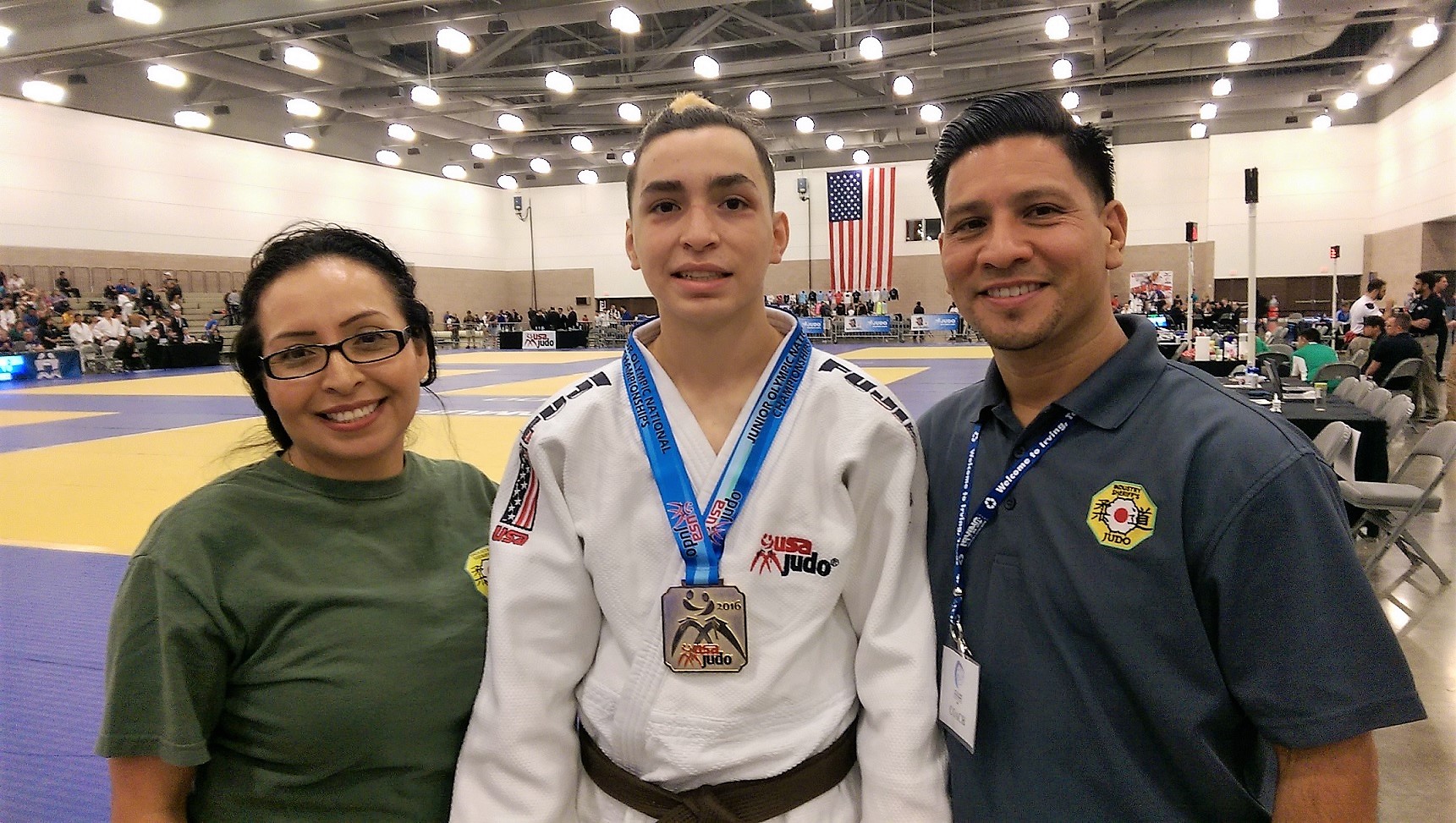 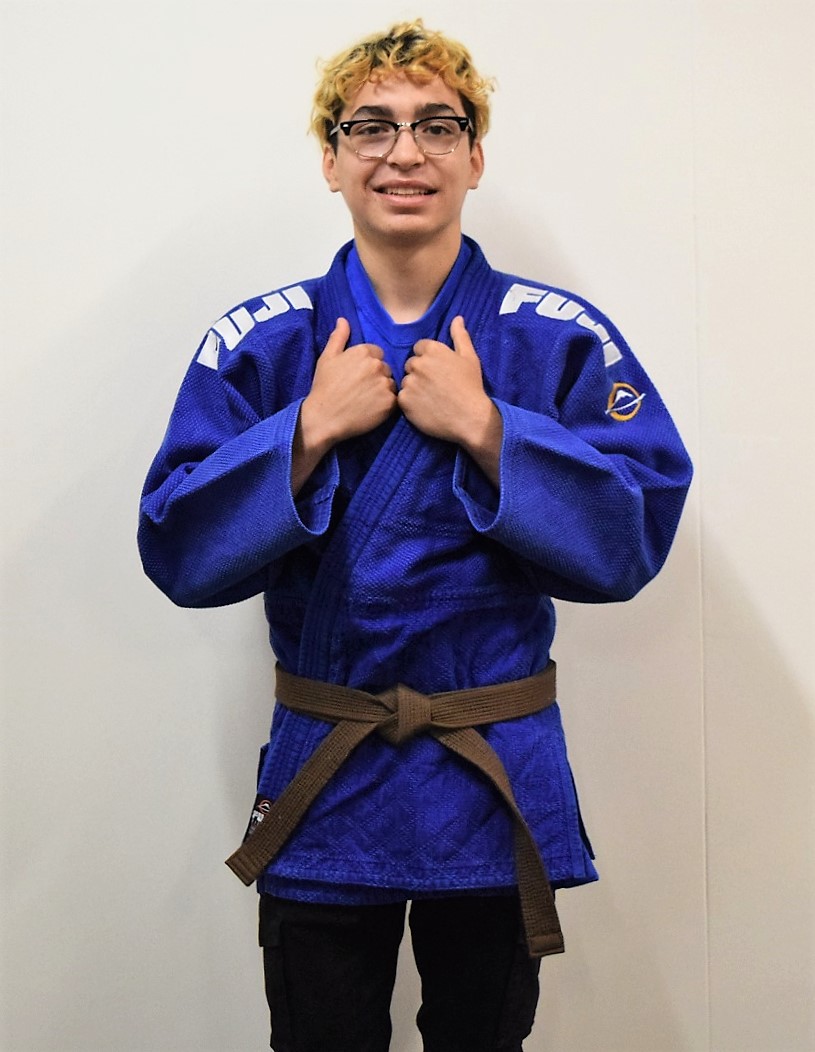