Known as the Breakfast Club, the program originally met in the mornings before classes during the school year. It catered to Van Wig students who performed below grade level as well as those looking for extra practice. The tremendous response to the program prompted Van Wig to continue the services this summer.

“We call it the Breakfast Club because the students are here so early in the morning, they are the first in the cafeteria line at 7:30, when we begin serving breakfast,” Van Wig Principal Andrew Candelaria said. “The extra 30 minutes in the morning was so effective in boosting our students’ reading and math comprehension that we wanted to extend this opportunity during the summer.”

Students were provided supplementary education tools and guidance through the specialized tutorial programs, which tailored instruction to each student’s comprehension level and tracked student progress.

The programs featured animated graphics, making the learning interactive and fun. If a student selected an incorrect answer, such as choosing two cups of milk as equal to one quart of milk, the video showed two cups being poured into a quart, showing that more cups were needed to fill to a quart.

Van Wig’s computer lab was equipped with 36 PCs, along with 36 more laptops and 50 iPads in reserve, to accommodate the participating students. Van Wig computer lab assistant Leslie Esqueda helped to facilitate the summer session. Parents were able to accompany children in the lab.

More than 150 Van Wig students received certificates for completing the literacy program on the final day of the regular school year, June 2. Students who completed the math program received dog tags with an imprint of Ji Ji the penguin, the program’s main character. Every student who attended also received a Wildcat Buck to redeem at Van Wig’s College Cat store.

“Bassett Unified is committed to narrowing the achievement gap by providing all students with the technological tools and support to prepare them for the rigors of higher education,” Bassett Unified Interim Superintendent Debra French said. “The Breakfast Club is an innovative and effective way to stimulate young minds and establish a college-going culture.” 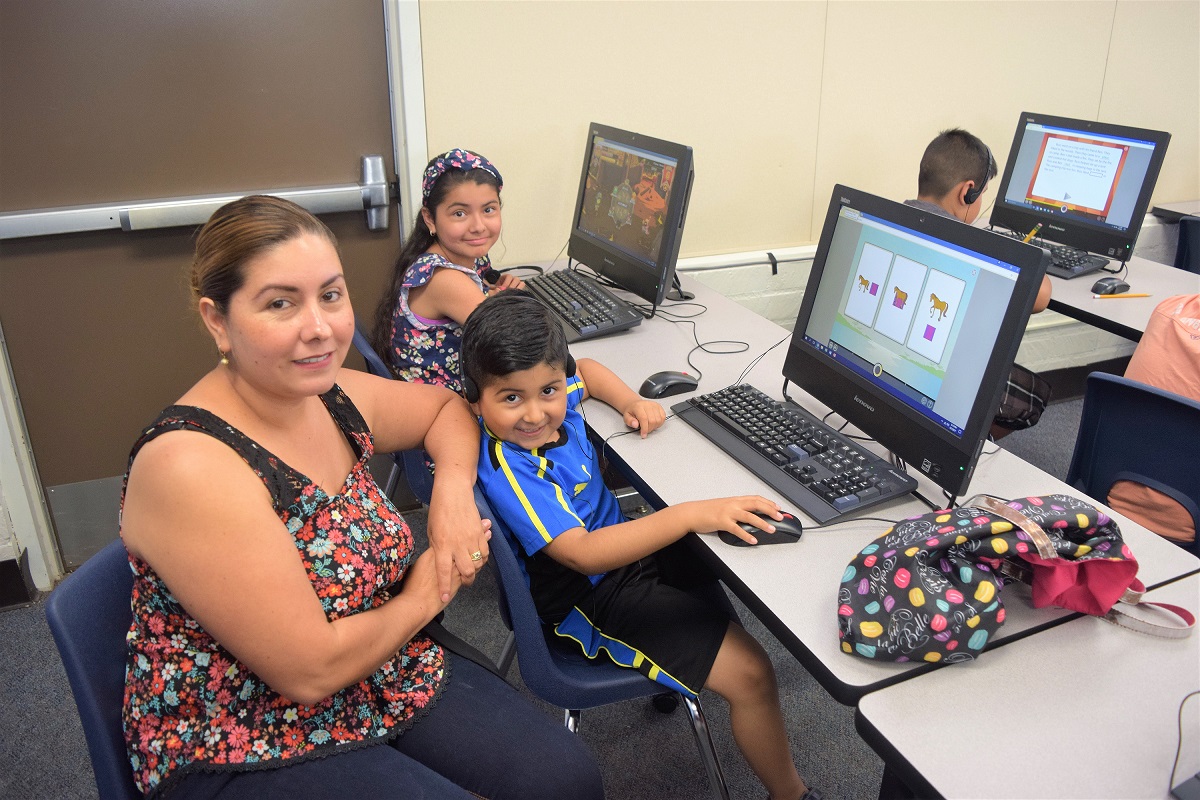 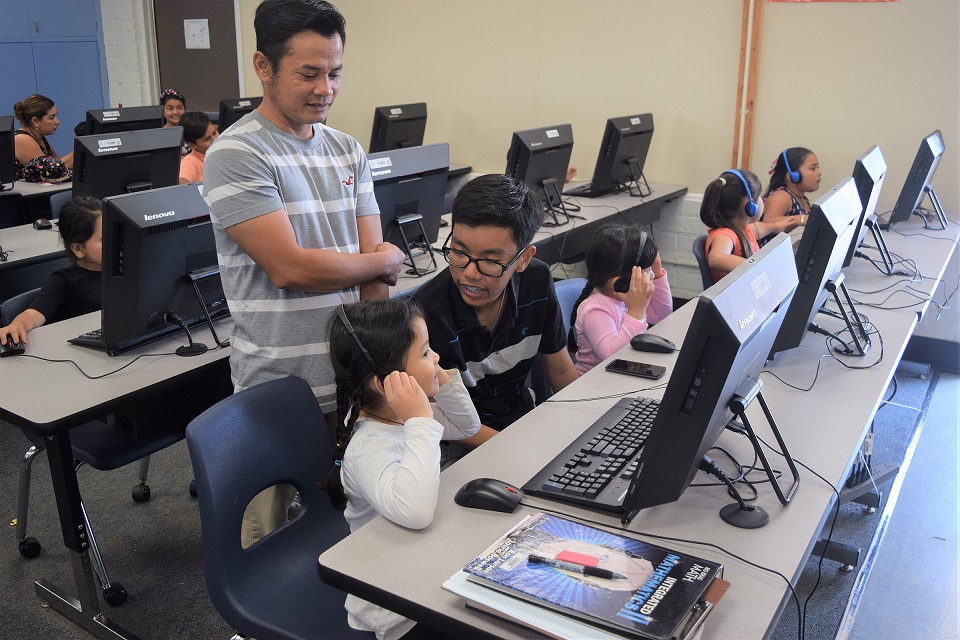