Coats, who has worked for Baldwin Park Unified for 28 years, received the award at the NASP 2018 Annual Convention, held Feb. 13-16 in Chicago.

“It’s a great honor,” Coats said. “I don’t feel like it’s just me. I see school psychologists do amazing things all the time – within our school district and across the state of California. It’s always a team that works together.”

Coats serves as the mental health and crisis consultation chair for the California Association for School Psychologists (CASP) and as part of the state’s Student Mental Health Policy Workgroup. Through those roles, she has led the effort to require suicide prevention training for California’s schools, adopted by California in 2016.

The training law prompted Baldwin Park Unified to create a new post for Coats, who had been the school psychologist at Sierra Vista High School, so she could implement the new training and develop programs in social and emotional learning.

Coats said Baldwin Park Unified’s policy on suicide prevention training exceeds the state’s mandate to train teachers in grades seven through 12; instead, the District is training all faculty and staff from transitional kindergarten through 12th grade, as well as administrators and school police. Workshops have also been held for families.

“Dr. Coats is a valuable team member,” Superintendent Dr. Froilan N. Mendoza said. “She makes a difference in the lives of our students every day, and in the lives of students across the state. We are proud to see her honored for her passionate advocacy.”
In 2016-17, Coats helped launch the East San Gabriel Valley’s first high school National Alliance on Mental Illness (NAMI) Club at Sierra Vista High School.

In addition to the NASP award, her work has earned her the Each Mind Matters Grant Award, the NAMI California Grant Award and the 2017 Advocate of the Year Award from the California Mental Health Advocates for Children and Youth. 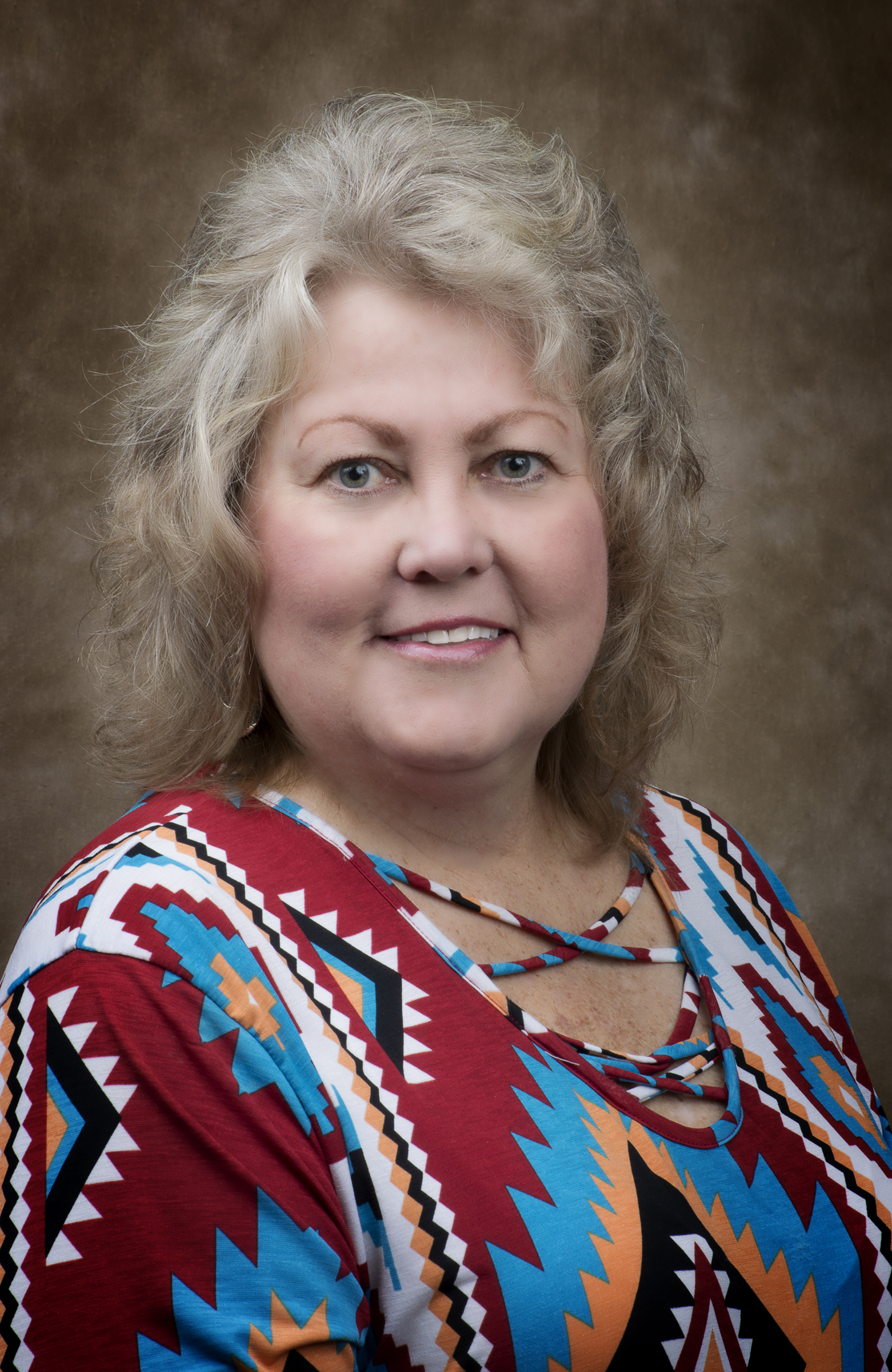