BALDWIN PARK – Baldwin Park Unified school police officers are displaying pink police patches this month as a reminder of their commitment to help treat and find a cure for breast cancer.

The officers raised $1,000 for City of Hope this month through the 2017 Pink Patch Project, a nationwide awareness effort in which vibrant pink versions of uniform patches are sold to raise funds for research, treatment and care.

“We’ve all been touched by someone with breast cancer, or some form of cancer, who battled courageously,” Baldwin Park Unified Police Chief Jill M. Poe said. “We are proud to show our support for finding a cure and helping those affected by the disease.”

Pink police patches can be purchased for $10 from the Baldwin Park Unified School Police Department or a uniformed officer, as well as from the District reception office.

The Pink Patch Project was launched in Southern California in 2015. In partnership with the School Police Officers Association, the campaign educates the public about early detection and prevention of cancer.

“Baldwin Park Unified strives to instill positive values in our students and community, and through the contributions to the Pink Patch Project, we are actively engaging to give back and help others in need,” Baldwin Park Unified Superintendent Dr. Froilan N. Mendoza said. 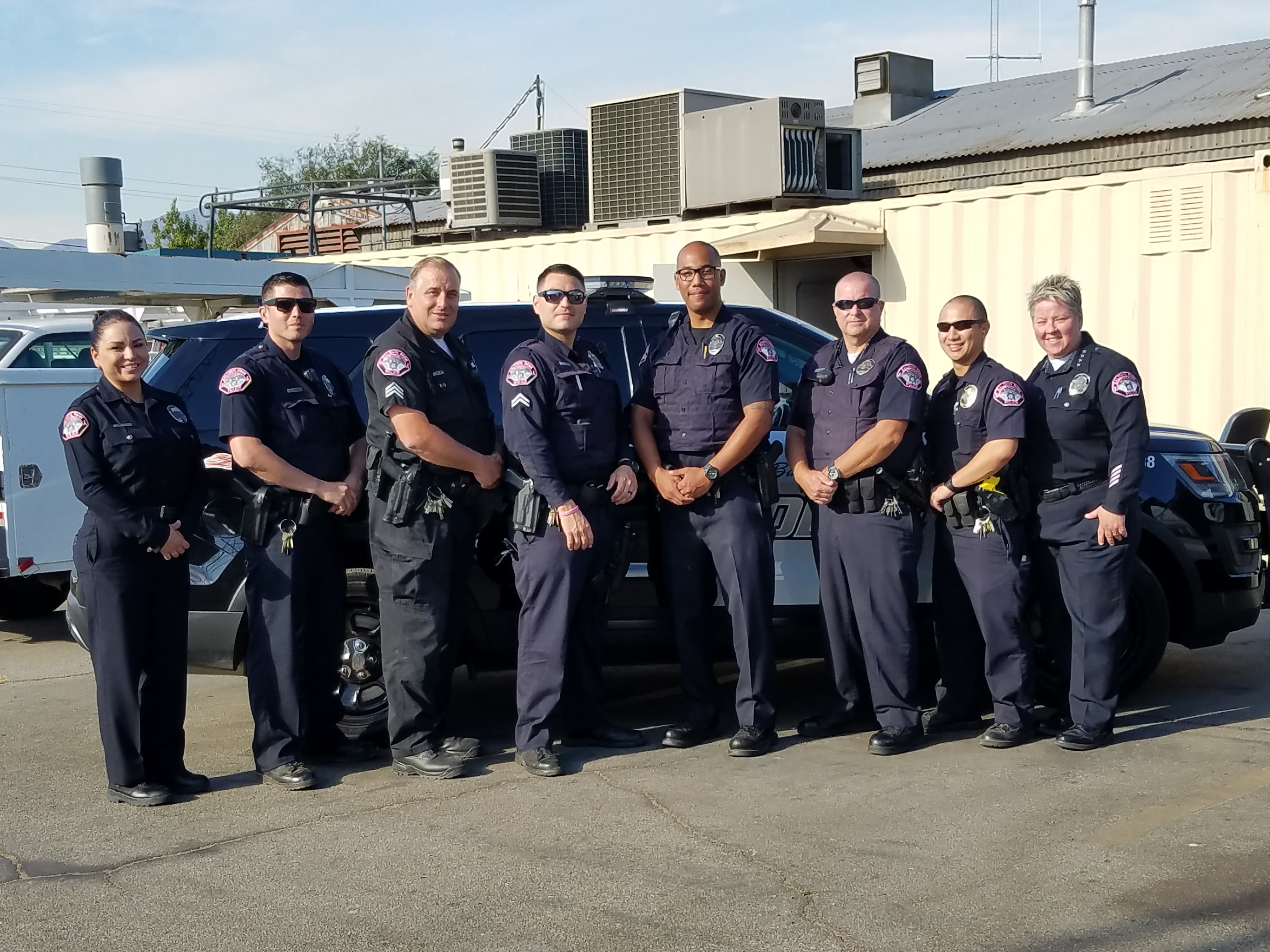