Spanish dual-language immersion programs teach a combination of English and Spanish speakers to be bilingual and bi-literate by instructing them in each of the two languages, often starting almost entirely in Spanish and ending with an equal division.

Walnut Elementary launched its program in 1997, and is cited frequently as a model by other districts. The school will receive its award March 25 during CABE 2016, the bilingual education association’s annual conference held in San Francisco.

“We are tremendously proud of this achievement by Walnut Elementary School’s team of educators. It is a well-deserved accolade for their dedication to giving our students the tools they need to excel in all their future endeavors,” Baldwin Park Unified Superintendent Froilan N. Mendoza said.

“I am so proud of the Walnut School community. It is such an honor to be one of three schools in the State of California to be acknowledged by CABE,” Walnut Principal Dr. Christine Heinrichs said.

Students at Walnut achieved a three-year average Academic Performance Index of 833. The overall score at the roughly 600-student campus mirrors those achieved by its English learners, who make up about 40 percent of the population, and socio-economically disadvantaged students, who constitute about 85 percent of the enrollment.

Baldwin Park offers the popular immersion program at several other elementary schools, middle schools and Baldwin Park High School. In 2016-17, it will expand to include Sierra Vista High School. 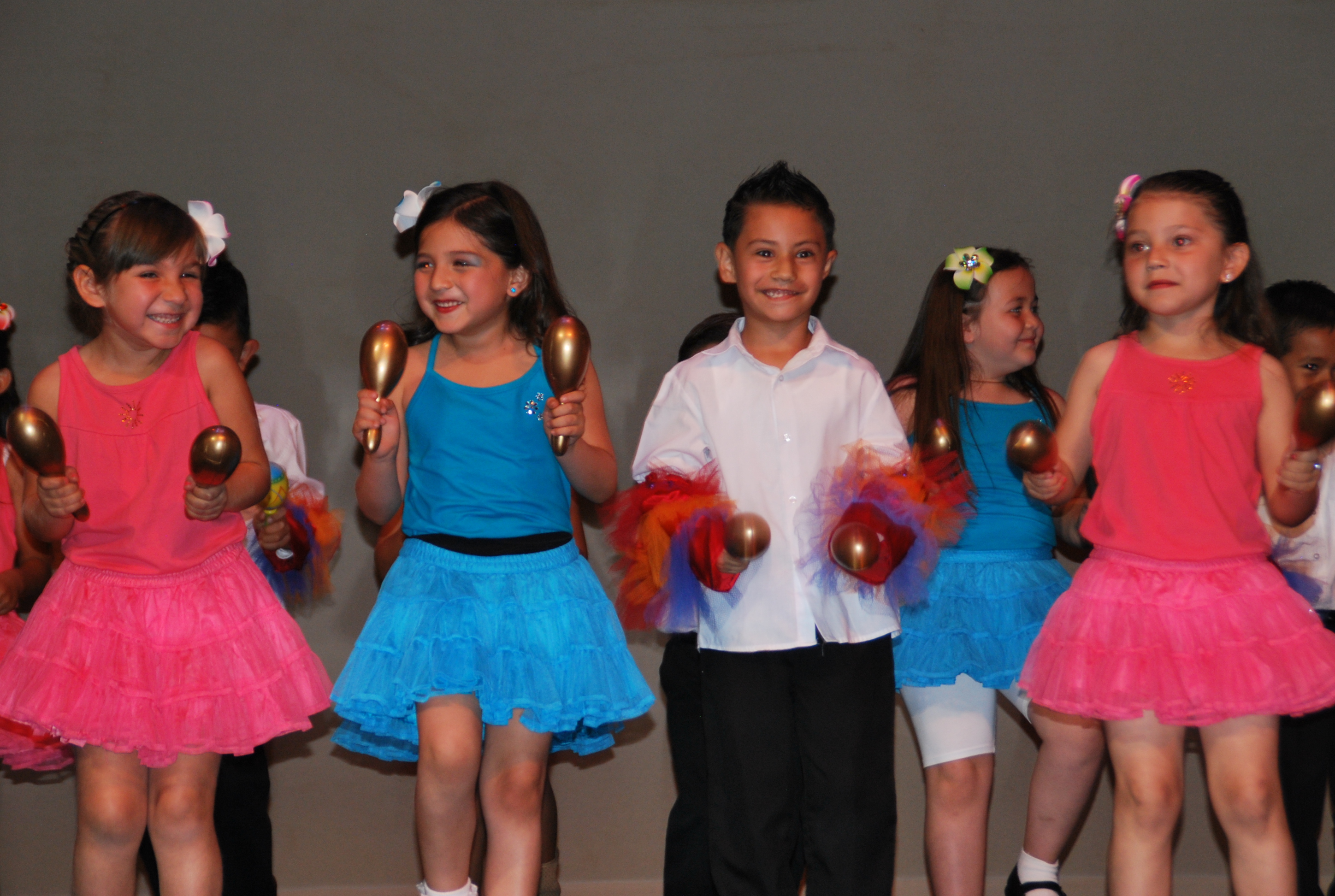 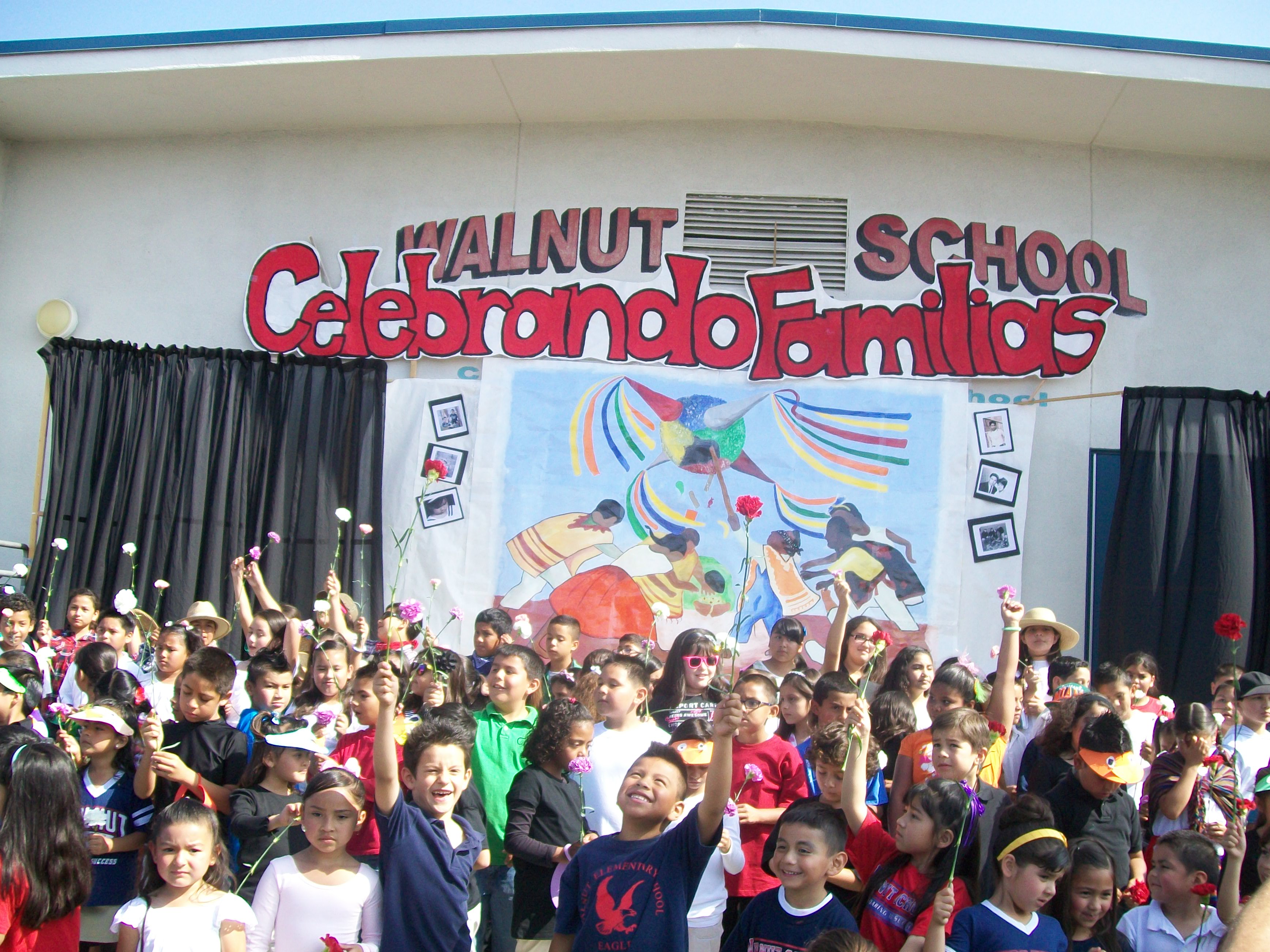