BALDWIN PARK – Marching bands at Baldwin Park and Sierra Vista high schools have concluded one of their strongest fall performance seasons yet, collecting awards at field shows across the area and performing in a variety of public venues.

The bands will cap the season with performances at Disneyland – Sierra Vista on Tuesday, Dec. 12 and Baldwin Park on Friday, Jan. 26.

“Our marching band and color guard squads provide our students with an incredibly important outlet for creative performance, as well as supporting our schools and building spirit and pride in our community,” Superintendent Dr. Froilan N. Mendoza said. “My hat’s off to them for such a tremendous season.”

Baldwin Park High School’s band started the season by performing at the Los Angeles County Fair on Sept. 14 before moving into the competitive marching band season. The team, which has 128 musicians and 20 students in color guard competed at Rowland, Sierra Vista, Los Altos and Savanna high school field show tournaments. 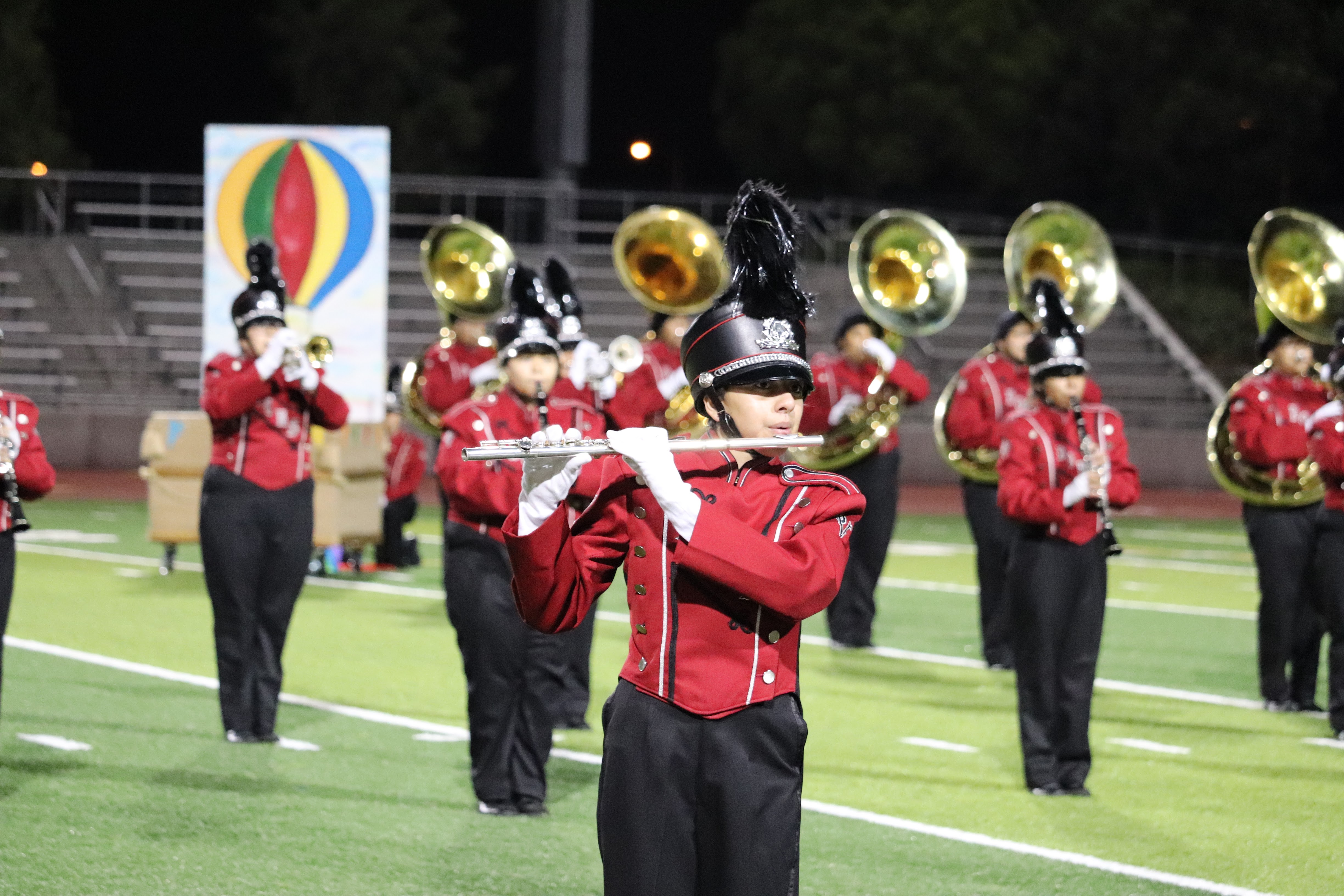 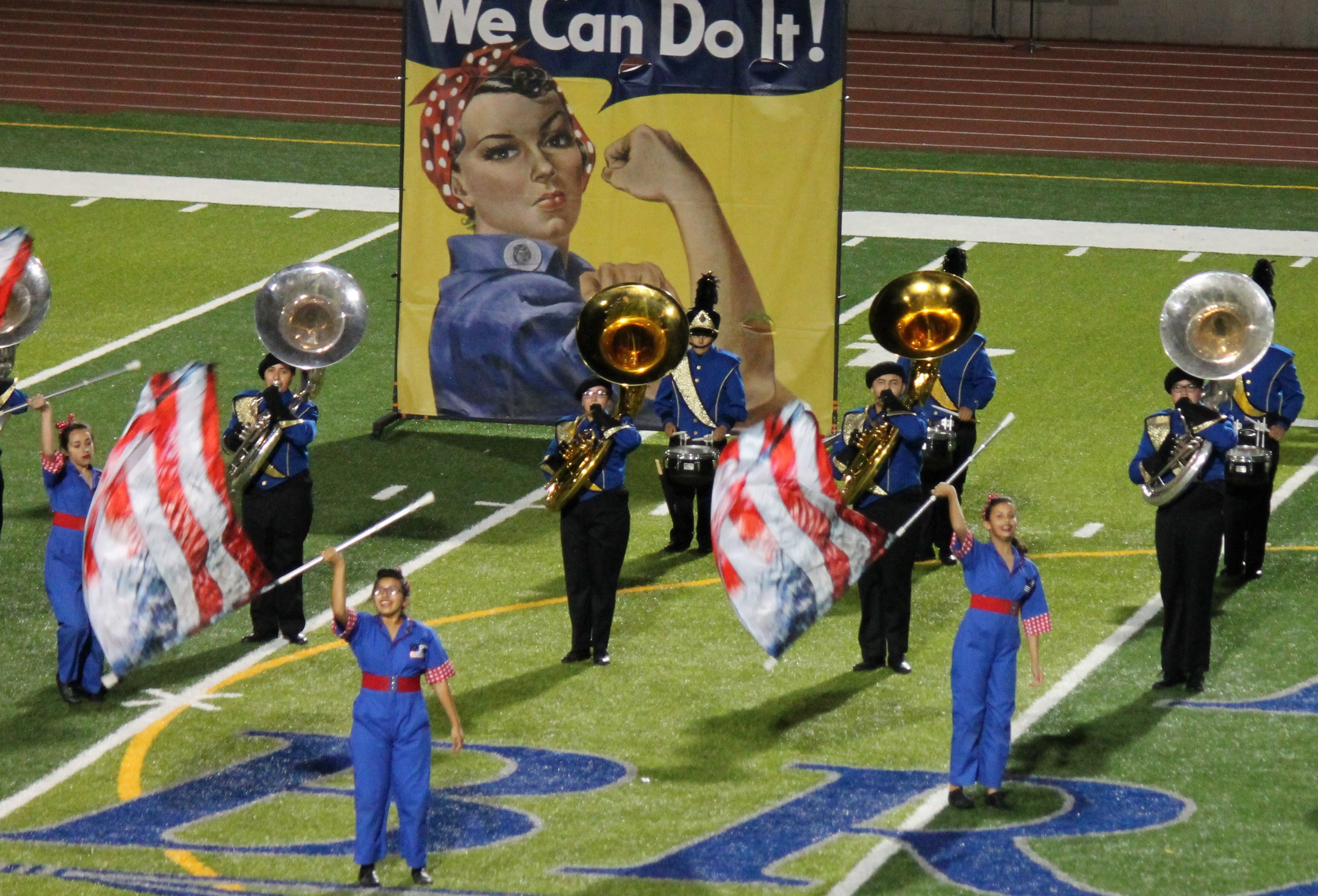