BALDWIN PARK – Each of Central Elementary School’s 508 students will join the largest learning event in history on Dec. 7 when the Baldwin Park Unified campus hosts an Hour of Code – a computer science campaign that has been sweeping the globe.

Central Elementary has been preparing for the event for months, holding a special training in October and inviting teachers from across Baldwin Park Unified School District to learn how to host the event.

The campus also transformed its Saturday School program into STEM Saturday School to infuse an extra dose of science, technology and math instruction into student experiences.

“Our teachers are dedicated to ensuring our students have every tool available to succeed at college and in our highly competitive and technical career markets,” Baldwin Park Unified Interim Superintendent Froilan N. Mendoza said. “The Hour of Code event is a great expression of that commitment – something that will introduce this critical skill in an exciting and engaging environment.”

The Hour of Code was introduced in 2013 by non-profit Code.org, which organized the event during Computer Science Education Week. This year, the third annual Hour of Code can be hosted during the same week, Dec. 7-13.

Computers are everywhere, but fewer schools teach computer science than 10 years ago. Girls and minorities are severely underrepresented, according to Code.org.

More than 100 partners now support the movement as students across the world bring participation into the tens of millions. In 2014, every Apple Store in the world hosted an Hour of Code. President Barack Obama wrote his first line of code during the program.

Central Elementary will launch its Hour of Code with two school assemblies, followed by coding in classrooms.

“The Hour of Code will help our students hone one of the many skills students will need in college and careers,” said Board of Education President Teresa I. Vargas. “The innovative nature of this effort is a great example of the dedication of our teachers and school leaders to ensuring student success.” 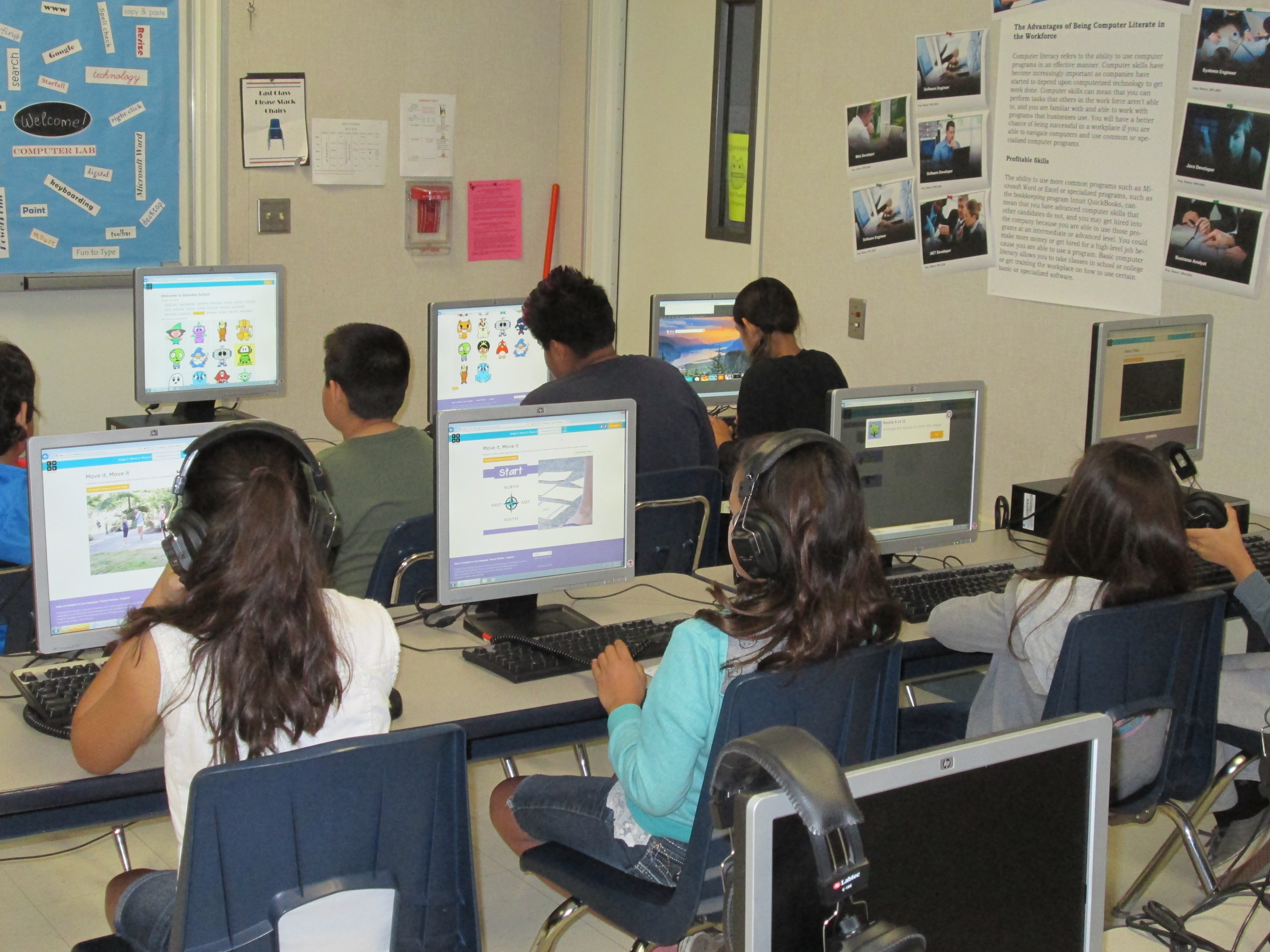