This is the fourth year that Baldwin Park High School has offered media production classes through the Impact Academy, which not only teaches students how to make an impact on their community through film and television but also prepares them for entertainment-related degrees and careers.

“I want to major in film and this course helps me prepare for film school because I have to get used to high demands and strict deadlines,” said Nuñez, a second-year student in the course. “I enjoy using the high-tech equipment and having hands-on experience with the cameras.”

One highlight for many media production students is the annual Baldwin Park Unified Youth Film Festival, which provides an opportunity to showcase original short films. For the 2017 festival, Nuñez was a part of the student team that took second place for a pieced called “Genre Juice.”

The media production course, which is open to sophomores through seniors, offers beginner, intermediate and advanced classes.

“Students first learn the technical aspects of the craft and then they become the directors,” Baldwin Park High School and Regional Occupational Program teacher Don Appleby said. “There is nothing better than students making their own films and expressing themselves through a creative platform.”

Appleby said that after completing Studio 409, students go from passive viewers to active learners who understand the composition of scenes and can critique stylistic choices.

Through the partnership with the East San Gabriel Valley ROP, Baldwin Park High School has also been awarded a Youth Career Connect grant, which provides students with after-school experience that earns them class credit and work hours. The opportunity for work-based learning also earns students college credit at California State University and University of California.

“At Baldwin Park Unified, we strive to prepare our students for the future – whether that is in higher education or the workforce,” Superintendent Dr. Froilan N. Mendoza said. “We are proud to partner with East San Gabriel Valley ROP to offer our media production students with the opportunity to advance their knowledge and skills, and to explore career options in the entertainment industry.”

BPUSD_DIGITAL_1: Juniors and seniors from Baldwin Park High School’s Studio 409 take clips from a television crime show and piece together the shots to create their own interpretation of the scene. 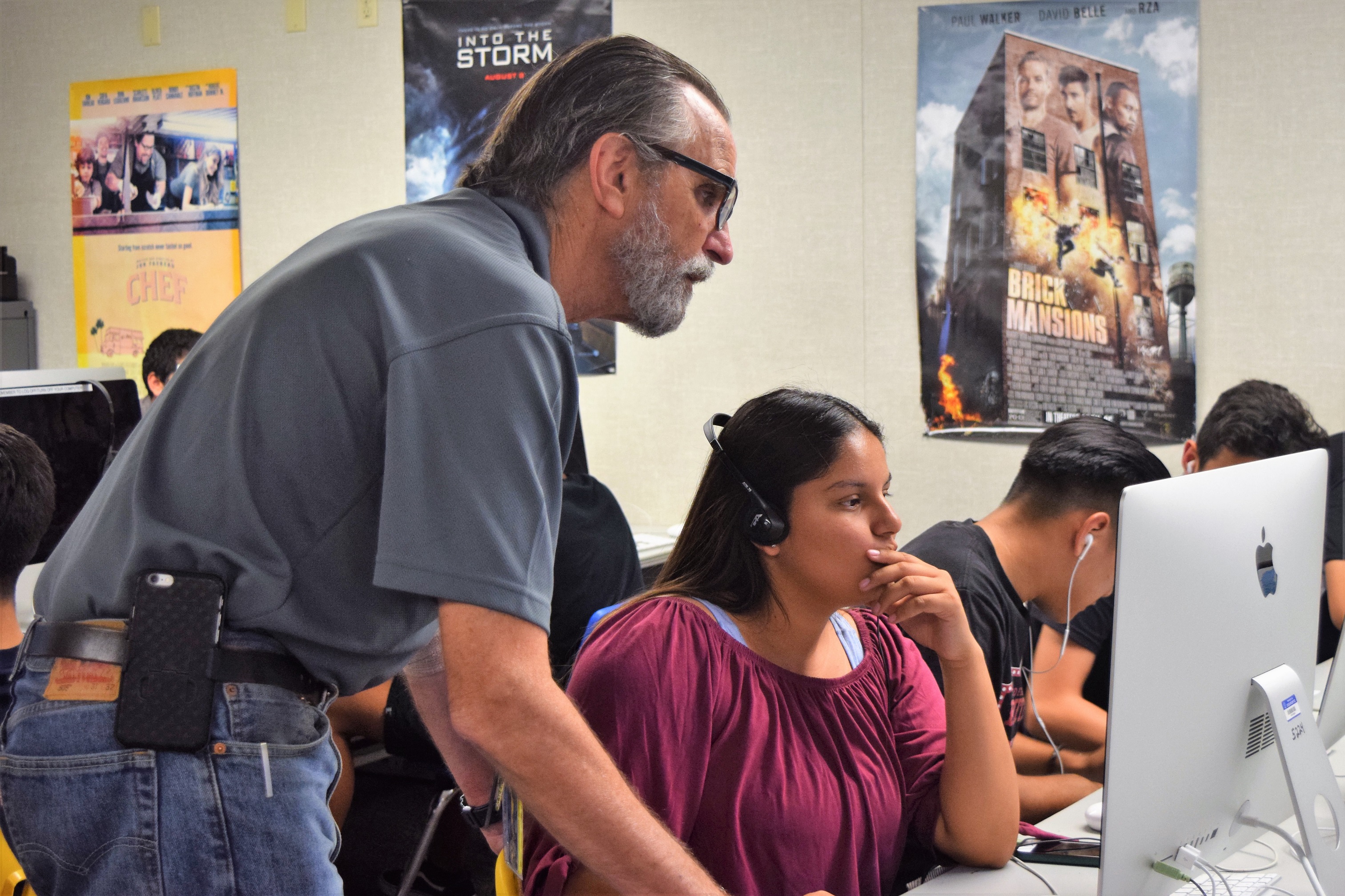 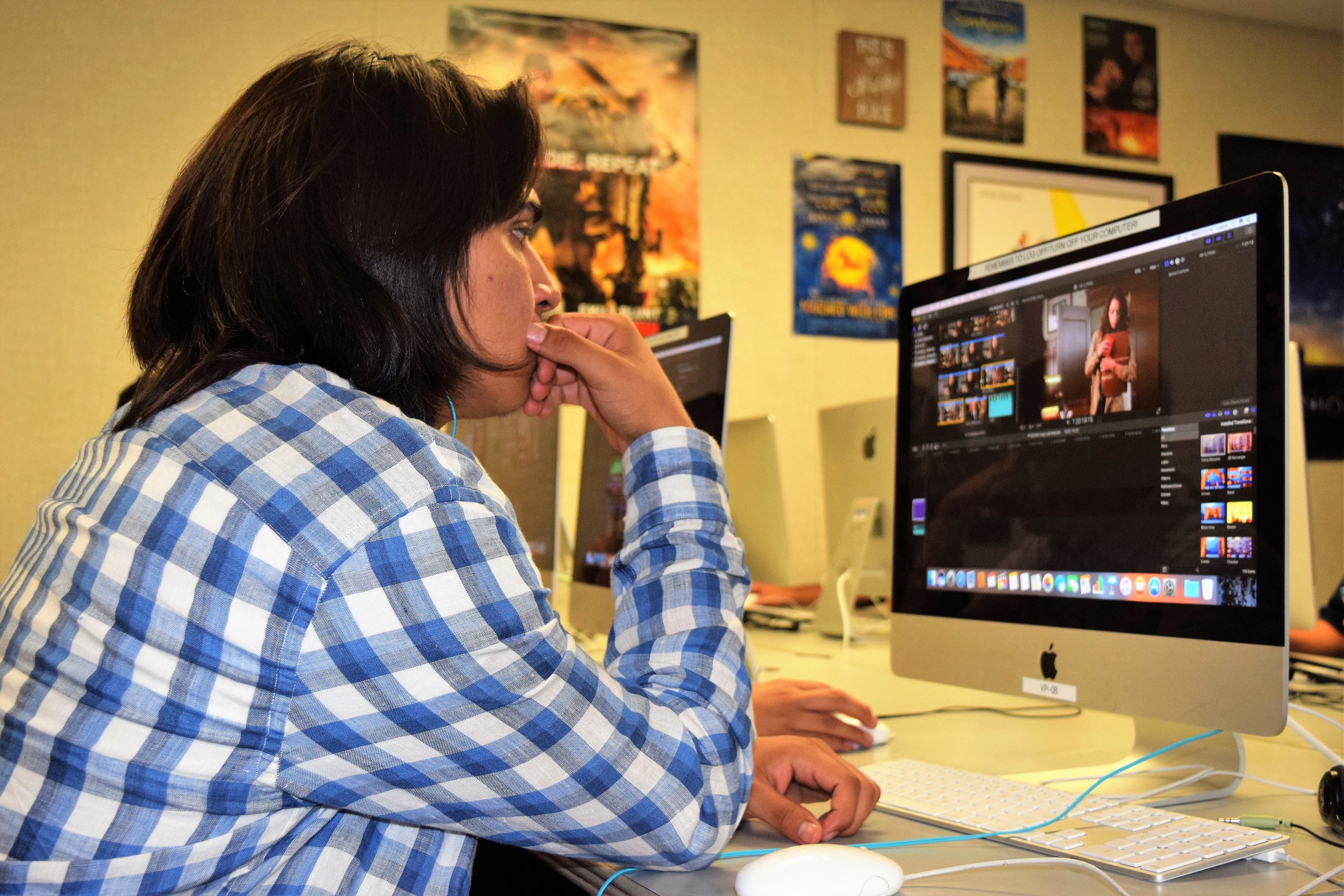