BALDWIN PARK – Cameras rolled as 38 students from Baldwin Park Unified’s Vineland Elementary stretched and jogged alongside 1972 Olympic medalist Rod Dixon for a documentary on his life and campaign to inspire healthy living.

Vineland students joined the effort when in 2016-17 they signed on as part of Rod Dixon’s Kids Marathon, an international program that teaches the benefits of regular exercise and engenders a passion for running. Students learn about the importance of nutrition and run roughly a mile a week, completing in stages a marathon’s 26.2 miles.

“It was an honor that Mr. Dixon chose our school and students to be a part of the documentary,” Dr. Rodriguez said. “Rod has a magical way with the students; they were so excited to run with him and they could not wait to get his autograph.”

Dixon, winner of an Olympic bronze medal in the 1500 meters, is a two-time medalist in the World Cross Country Championship – the largest international cross country marathon in the world – and winner of the 1983 New York City Marathon.

The documentary will highlight Dixon’s work with the Kids Marathon and it is expected to feature interviews with student runners, principal and co-coach Dr. Laura Rodriguez and co-coach Marisol Lazaro, as well as shots of the school’s entrance.

Dixon and his film crew interviewed Vineland students and their coaches this autumn about their experience in the program.

“It was nerve-racking but exciting when the film crew asked me questions about being in the running club,” Vineland fifth-grader Adrian Quintana said. “It was so cool to meet an Olympic star. He showed us his Olympic medal and he taught us new stretches and techniques for running.”

Dixon’s visit to Vineland inspired an additional 44 students to join the school’s 2017-18 marathon team. The team started training in October with hour-long runs once a week so they can reach their 26.2-mile goal in May.

“This is an incredible opportunity for our students and staff at Vineland Elementary and we are so proud of their dedication to leading healthy lives,” Baldwin Park Unified Superintendent Dr. Froilan N. Mendoza said. “We are excited to see our Baldwin Park teams progress and we look forward to cheering them on during their final mile in May.”

A release date for the documentary has not been determined.

BPUSD_DIXON_1: 1972 Olympic medalist Rod Dixon signs autographs at Vineland Elementary School this fall during filming for a documentary on his life and campaign to inspire healthy living.

BPUSD_DIXON_2: Vineland Elementary students from kindergarten through sixth grade dash to complete the last mile of a 26.2-mile marathon in May as part of Rod Dixon’s Kids Marathon Run Club. 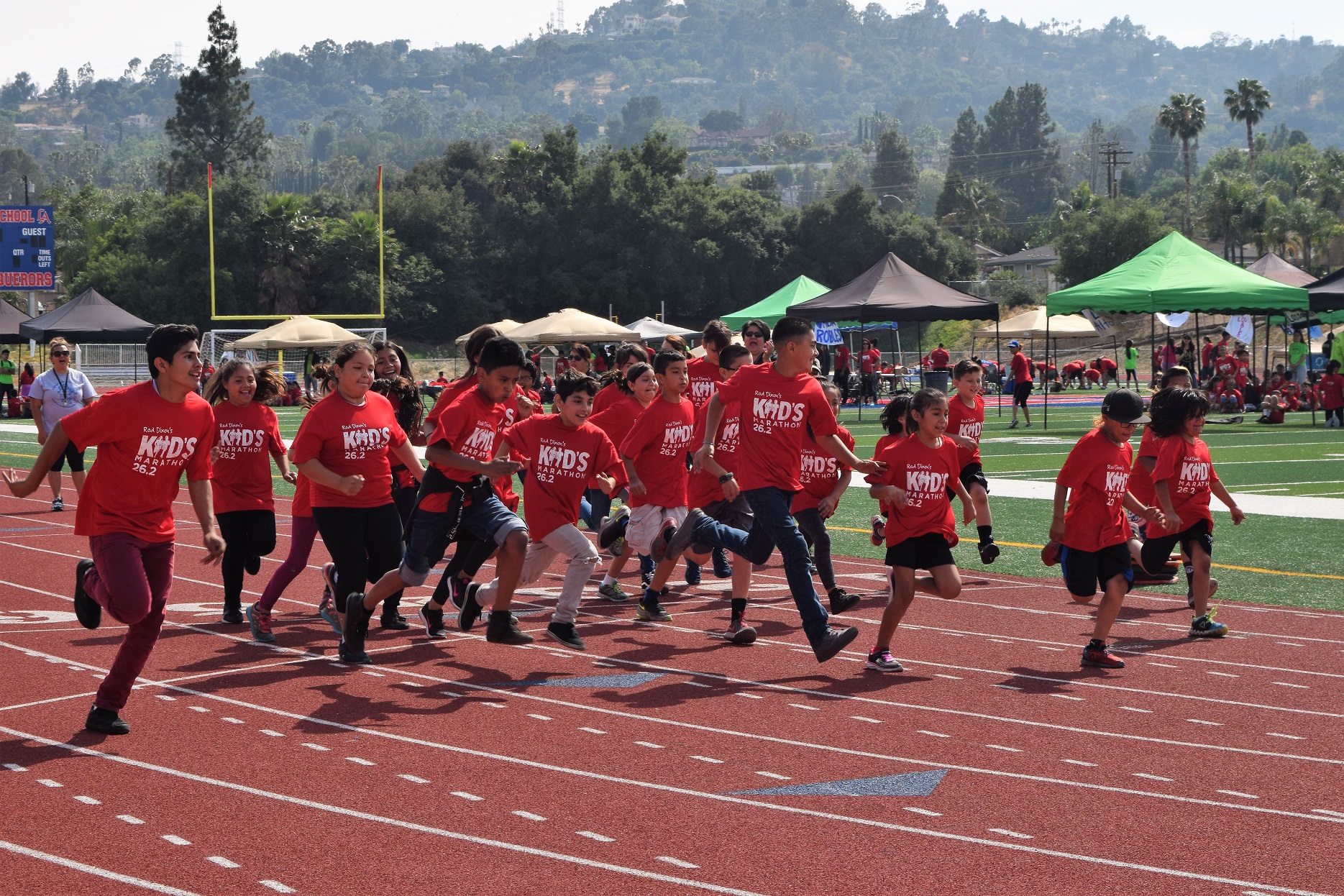 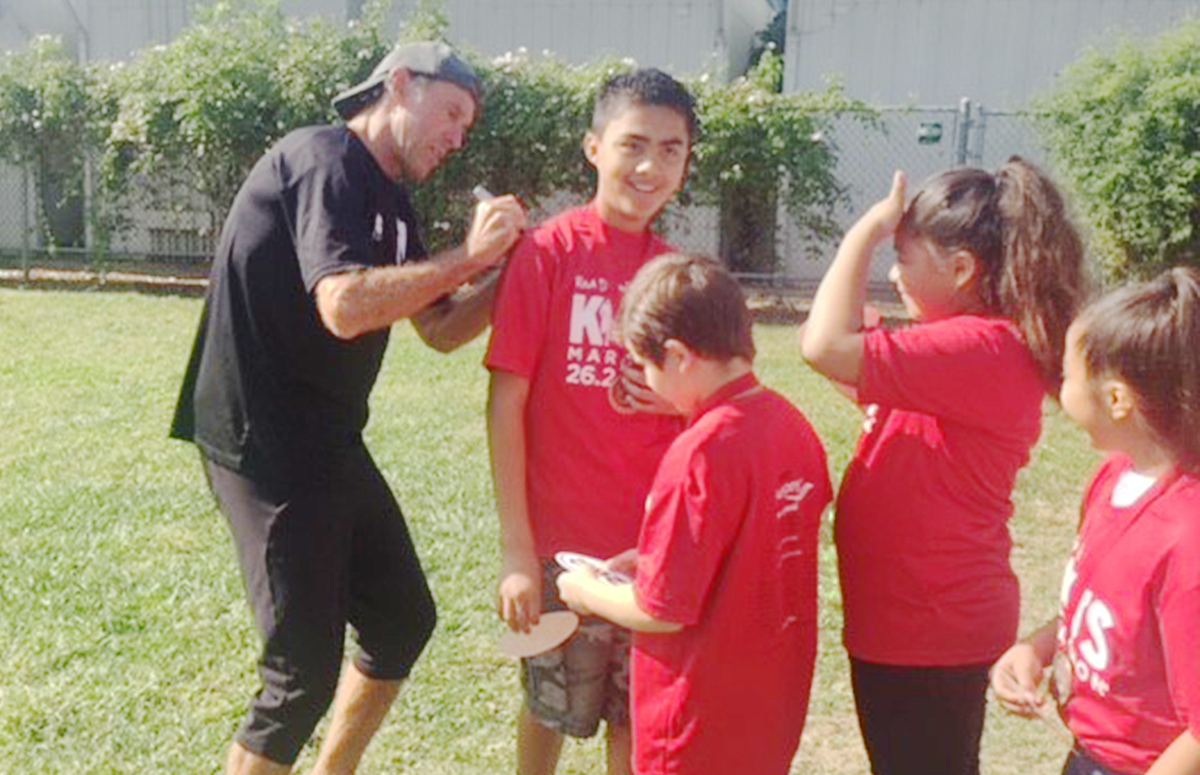 Baldwin Park Elementary to be Featured in Rod Dixon Documentary