Gladstone Street Elementary School students got a glimpse inside the life of Wayne Kalama, a Disney animator and Azusa Unified School District student support assistant, who showed off a 3-D replica of the “Pirates of the Caribbean” Black Pearl ship he created for a Disney pop-up book during Gladstone Street’s second annual Career Day on March 25.

“Bringing in professionals to talk about what it takes to build a career really resonates with the students,” Gladstone Street Principal Arthur Hinojosa said. “It’s entertaining and informative, and provides our kids an extra incentive to bolster their reading, writing and mathematics skills, so that they too can pursue their dream job.”

Gladstone Street kindergarteners through fifth-graders participated in the career day, which featured 18 professionals who spoke in classrooms, or, if their line of work involved a vehicle, on the campus field.

“Time management, organization, networking and building strong relationships are skills I learned in school that have helped me immensely in my career,” Nike merchandizing coordinator Tiffany Hendrix told a group of Gladstone Street students.

Professionals gave 25-minute presentations discussing what type of schooling and training they received, what they like most about their job and provided interesting facts about their profession. They finished with a question-and-answer period.

“We encourage our students to be aware that it is never too early to think about their future, and they can start researching various career paths while still in elementary school,” Azusa Unified Superintendent Dr. Linda Kaminski said. “Gladstone Street does an excellent job of bringing in professionals that capture the imagination of their students.”

The career day was coordinated by fifth-grade teacher Angela Wright, who reached out to business professionals who work or reside in the San Gabriel Valley, including experts from the fields of mechanical engineering, advertising, marketing, print journalism, health care, computer programming, merchandizing, hospitality and the U.S. Air Force.

“This was a wonderful event for the Gladstone Street students,” AUSD Board President Yolanda Rodriguez-Peña said. “They had the opportunity to listen to successful members of their own community and understand that they can have the same success.”

CAREERDAY1: Disney animator Wayne Kalama shows Gladstone Street Elementary students a 3D re-creation of the Black Pearl ship from “Pirates of the Caribbean” for a pop-up book he helped design for the studio. Kalama was one of 18 guest presenters during Gladstone Street’s second annual Career Day on March 25.

CAREERDAY2: Smokey Bear and members of the San Gabriel River Ranger District 23 Battalion ask Gladstone Street Elementary students if they know what the three elements of fire consist of during Gladstone Street’s Second Annual Career Day on March 25. Nearly 20 guest speakers came to the school and gave 25 minute presentations on their vocational fields. 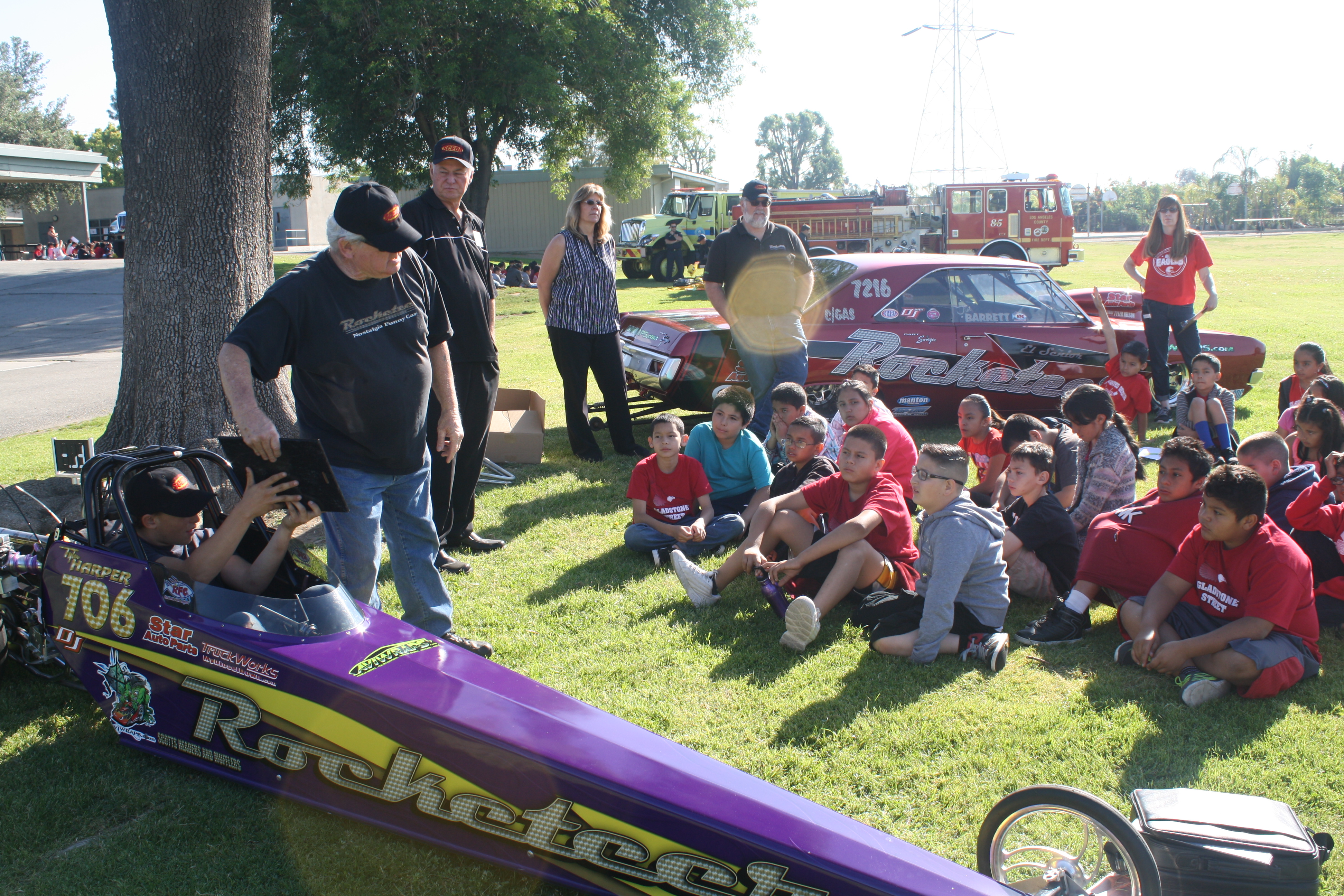 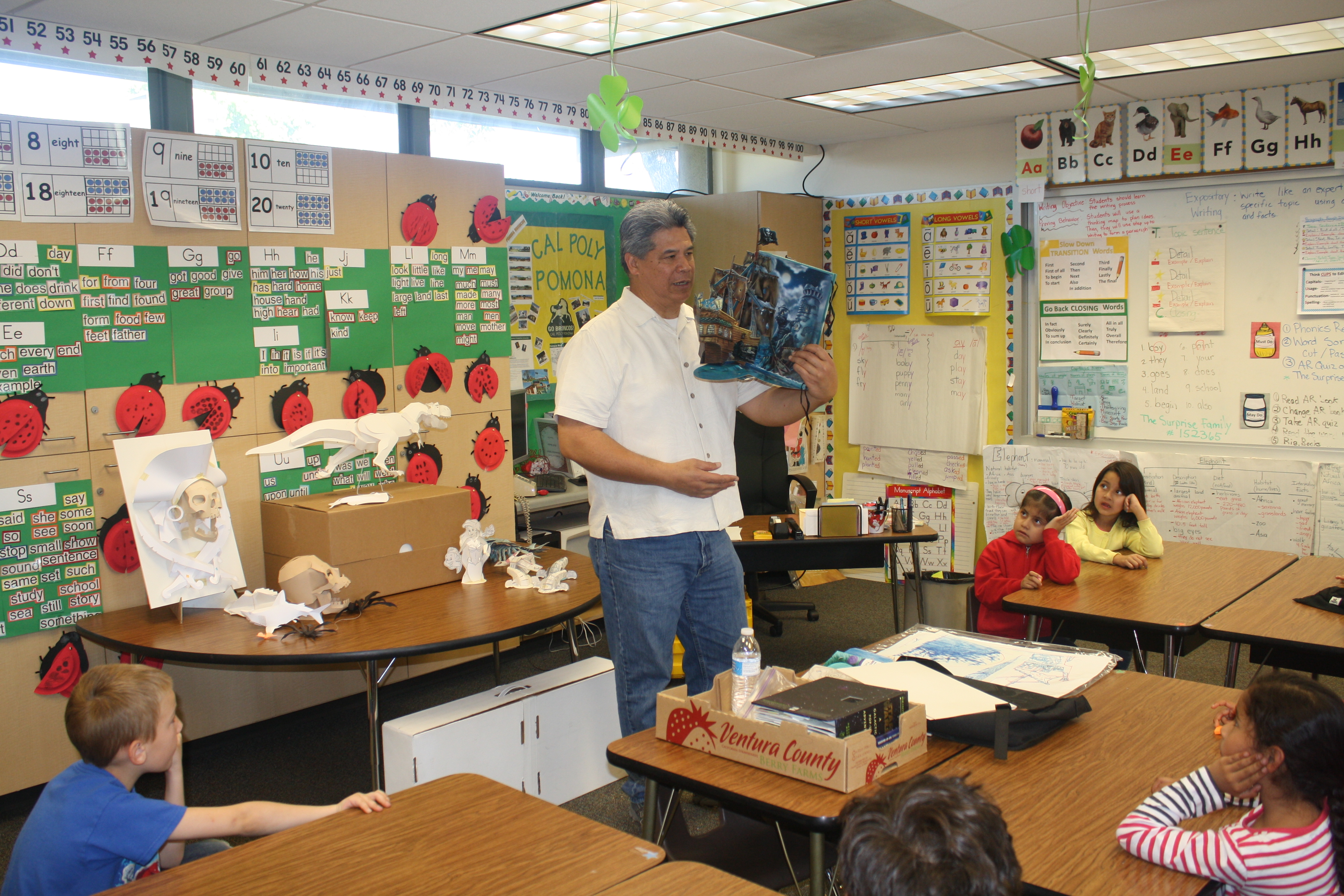 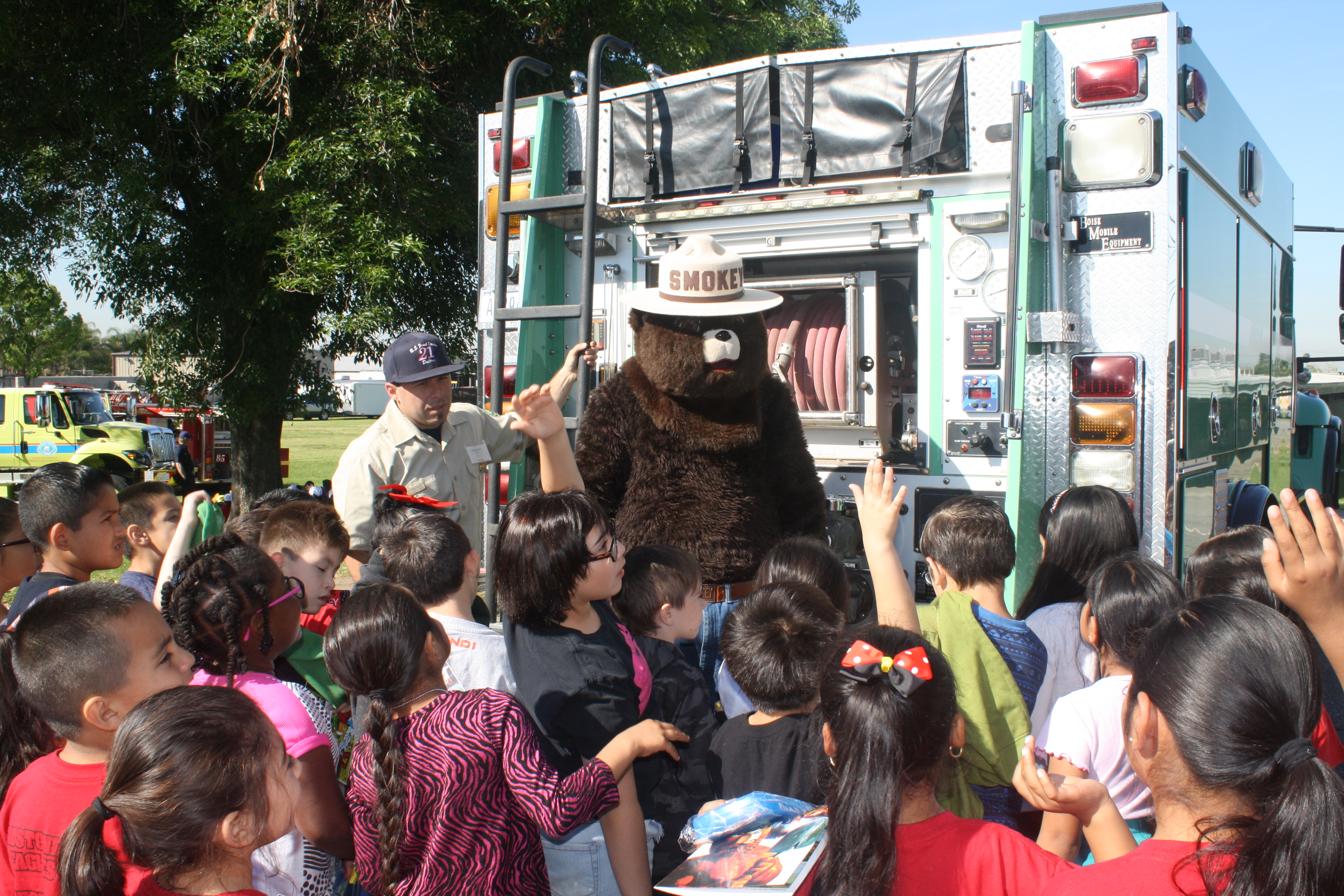