MONTEBELLO – One of the founding teachers of the Applied Technology Center (ATC) in Montebello, mathematics teacher Trevor Lomas, was recently promoted to the high-ranking position of Lieutenant Colonel in the U.S. Army Reserve, serving as Commander of the 222nd Broadcast Operations Detachment in Bell, CA.

“Mr. Lomas has been a very valuable asset to the founding and thriving of ATC,” said MUSD Board of Education President David Vela. “He has served in the Army Reserve for 30 years with time spent in combat in Iraq, and truly understands much about the value of experience, discipline and making significant decisions. We extend a very heart-felt congratulations on his promotion.”

Lomas got his start in the Army Reserve National Guard as a private in 1984, and became an officer in 1990 through the Reserve Officers Training Corps (ROTC). He moved through the ranks within the U.S. Army Reserve, moving from major to Lieutenant Colonel. He currently commands the 222nd Broadcast Operations Detachment, which establishes radio and television broadcasts through the American Forces Radio and Television Service.

In addition to his military training, Lomas joined MUSD in 2000 as a mathematics teacher. Deciding to broaden his scope of courses, he ventured into teaching social studies as well. He currently teaches five classes of ninth- through 11th-grade math. He also serves as a member of the school’s leadership team and assists with emergency preparedness on campus.

“I believe that leadership is an act of influencing people, not directing people, to act,” said Lomas. “Being able to teach students how to work together to solve problems or make decisions in turn influences their choices in the long-term.”

Lomas hopes to advance in his responsibilities within the US Army Reserve, having recently submitted to become a Battalion Commander, which is a position selected by a board in the Army.

“In addition to his expertise in the classroom, Mr. Lomas has been able to expose students to the ins and outs of his radio and television broadcast in the Army, and what it means for our troops abroad,” said Cleve Pell, Superintendent of Schools. “Thank you to Mr. Lomas for his service and for his commitment to the education of our students at ATC.” 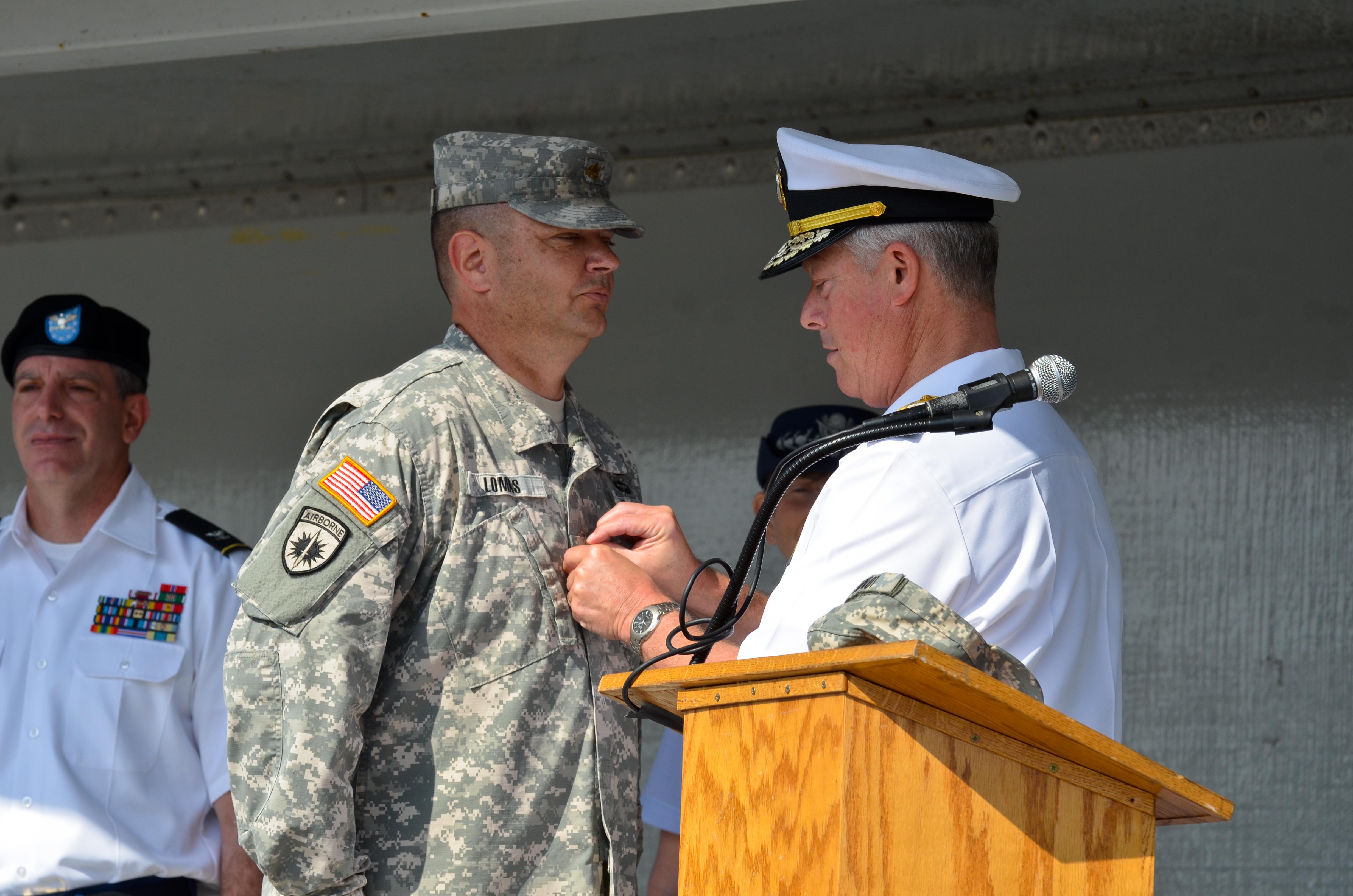