The races were staged at Nelson where students navigated through tires, overhanging nets and inflatable slides that sent them cascading into a pool of mud. A new wrinkle added this year allowed parents to run alongside their kids, and all registration fees were donated to the school’s PTO, which helped put on the run.

“This event is special to us because it brings together students, staff and families for healthy activity, fundraising and fun,” Nelson Principal Marla Duncan said. “That is what the Parent Teacher Organization is all about.”

Nelson’s PTO consists of parents, teachers, staff and volunteers who facilitate communication between the community groups and support the school’s educators. The PTO organizes events throughout the school year, including Teacher Appreciation Week, haunted house mazes during Halloween and a Santa Claus gift shop for Christmas.

“The events we organize are a lot of fun and keep us connected as a community,” PTO President and Nelson parent Edith Marcel said. “Our teachers play such an important role and we want to make sure they feel appreciated and know that we always stand with them.”

The Mud Run began with the transitional kindergarten and kindergarten classes splattering their way through the race course. First- and second-graders ran together, followed by third- and fourth-graders and ending with fifth- and sixth-graders. Students were awarded prizes from the Nelson PTO for their fundraising efforts. The top fundraiser received an iPad mini, second-place received Beats By Dre headphones and third took home $50 in cash.

Los Nietos enjoys a series of recreational events throughout the year and will hold a jog-a-thon this spring. The events promote physical activity and exercise as a part of the District’s Healthy Los Nietos program aimed at curbing childhood obesity and championing nutrition.

“The Mud Run is a great way to show our kids that exercise is fun,” Los Nietos Superintendent Jonathan Vasquez said. We are striving to build a culture of healthy living in this community, and events like this one help us achieve that goal.”

092216_LOSNIETOS_MUDRUN1: Ada S. Nelson Elementary students crawl their way through a pit of mud on Sept. 16 for the school’s second annual Mud Run, which raised $6,600 for the Parent Teacher Organization. 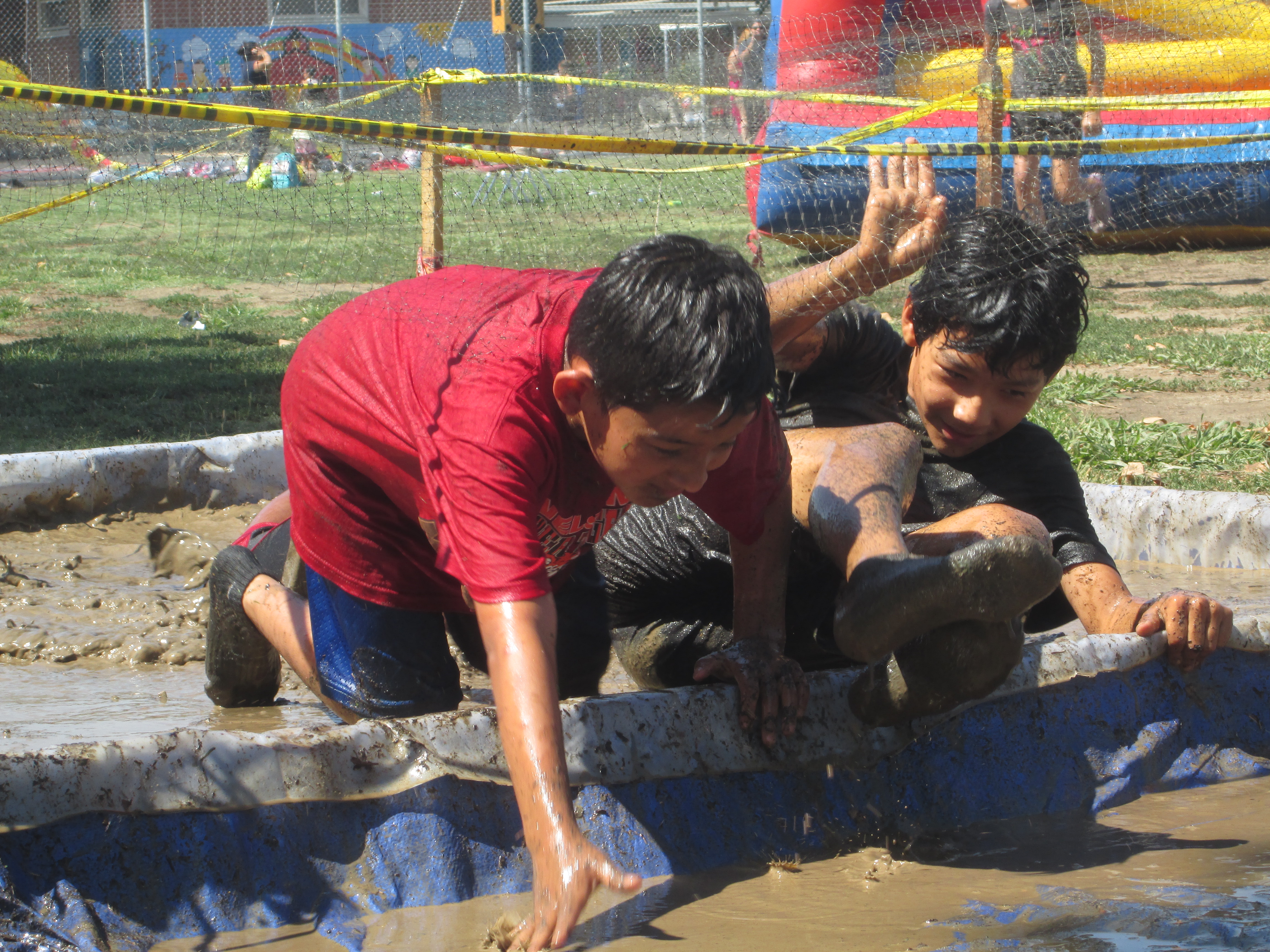 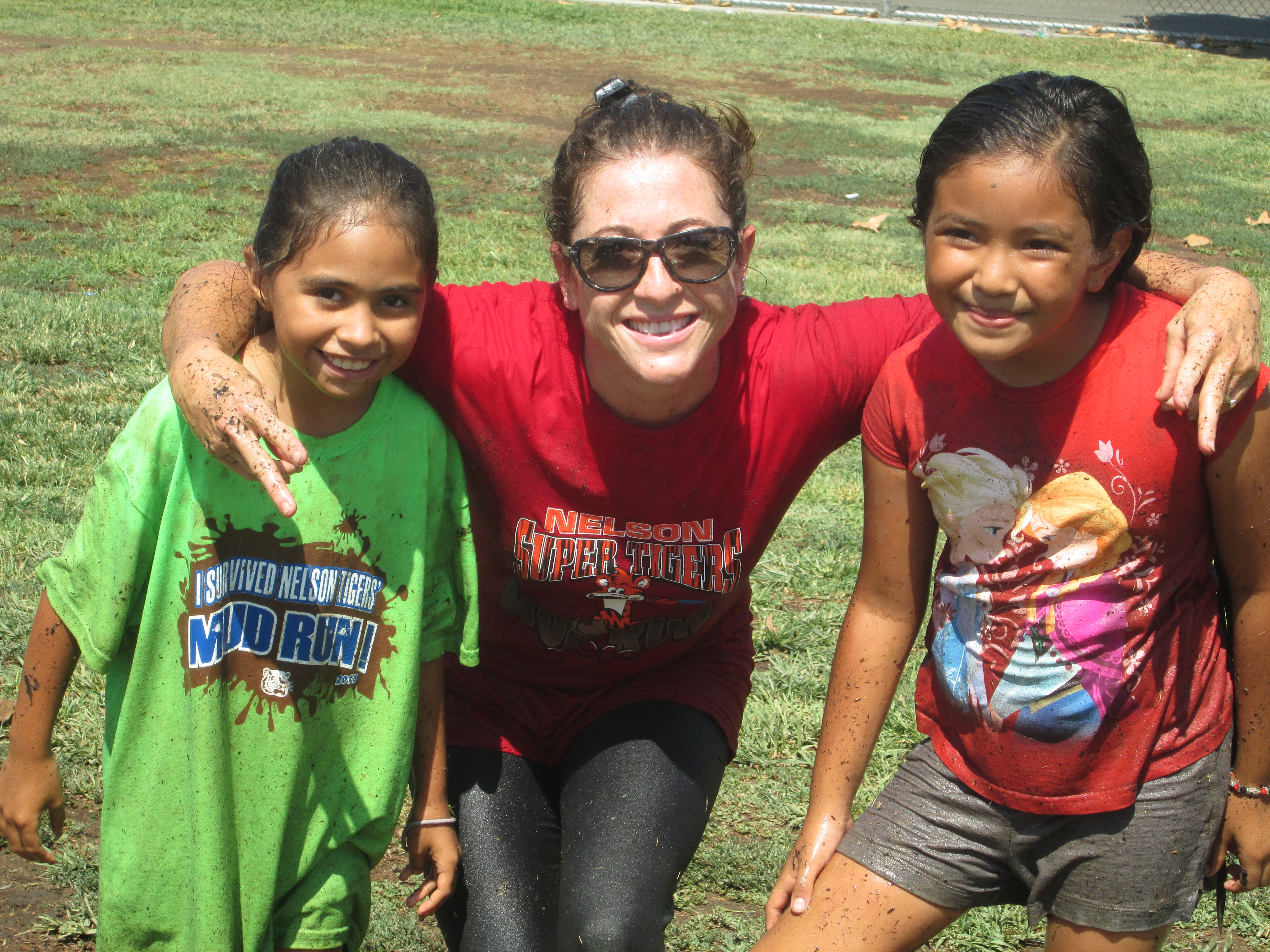