Sounds of applause and jubilee echoed through the corridor of San Ysidro Middle School’s Multicultural Complex on Oct. 16 when more than 30 percent of the SYMS student body received formal recognition for achieving honor roll.

“The students who attend SYMS are often looked up to as role models by our younger students,” SYSD Board President Antonio Martinez said. “Their high level of achievement sets a positive precedent and reflects the shared dedication our students and teachers possess toward preparing for college.”

Parents and family members clapped and cheered as honorees were invited to stand as their names were called.

After the awards were given, students were asked to turn and face their parents and thank them for their support. Students clapped and made noise, cheering and waving.

Parents then responded with an overwhelming roar of applause and cheers that filled the Complex.

“The honor roll assembly was extremely special,” SYMS Principal Rouba Tay said. “Both parents and students were given an opportunity to express their gratitude toward one another for offering support and working so hard to continue to learn and grow. The enthusiasm and love were palpable.”

The event also included a drawing for prizes, including goodie bags, vouchers to wear free dress instead of uniforms, and snacks.

“We congratulate all honor roll students for remaining committed to achieving academic excellence,” SYSD Superintendent Julio Fonseca said. “We also thank the teachers and staff at SYSM who continue to inspire and challenge our students to continue to prepare for their future.”

HONORROLL2: Some 189 San Ysidro Middle School students were recognized at the formal ceremony, representing 30 percent of the SYMS student body. 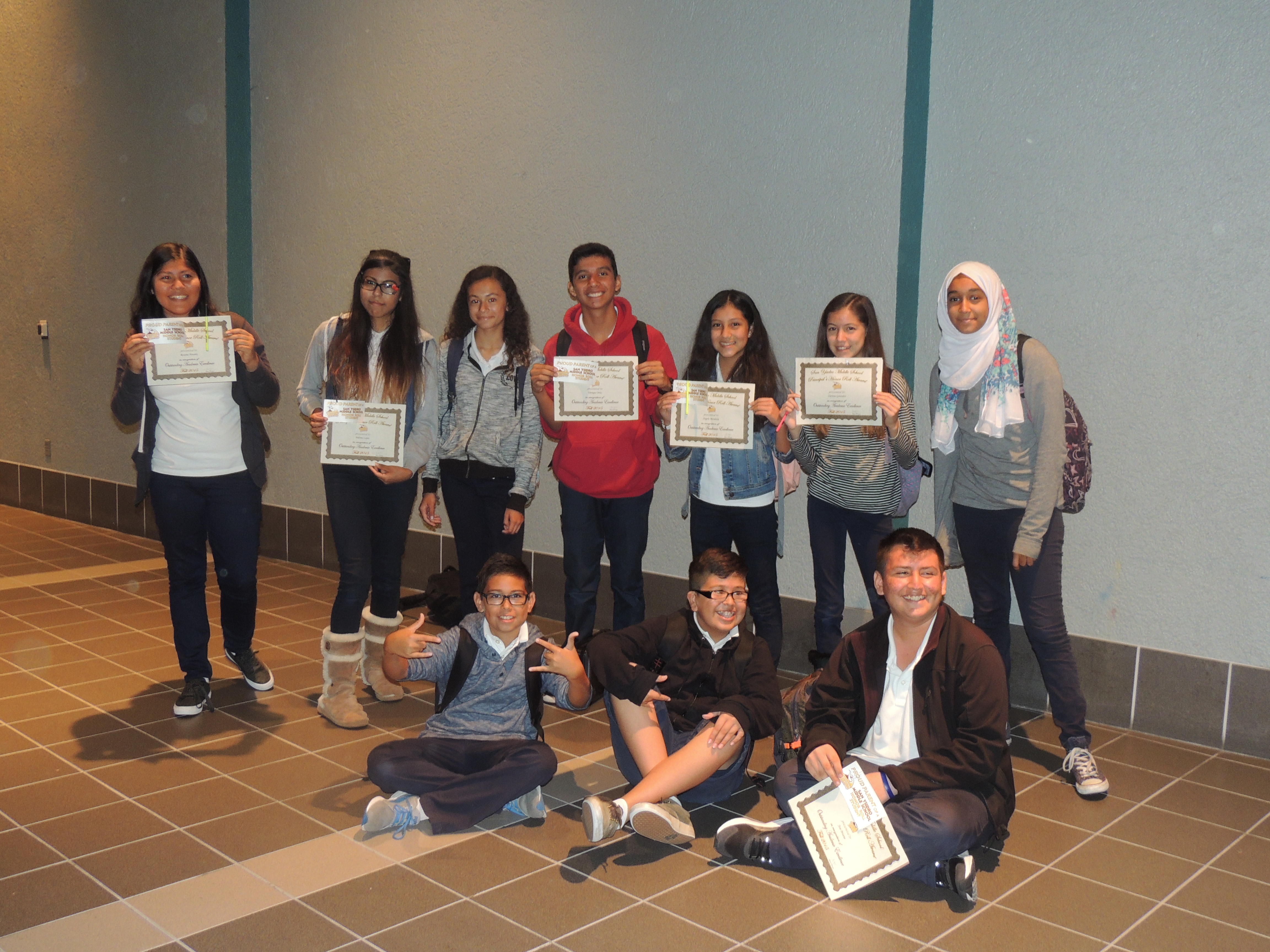 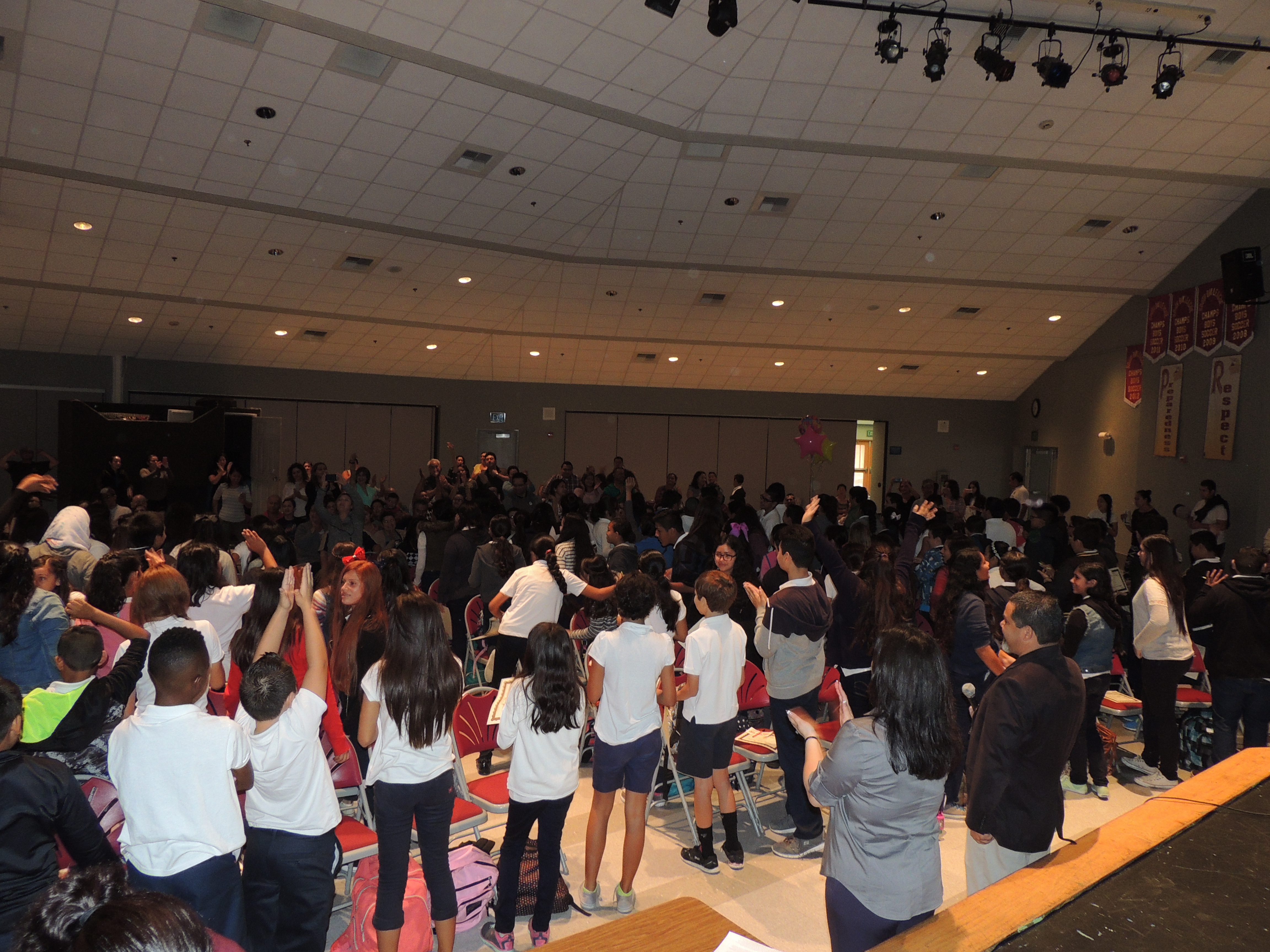