WHITTIER – California High School’s gymnasium thrummed with excited greetings, high-fives and heartfelt hugs as more than 760 freshmen filled the bleachers and spilled onto the floor for its all-day orientation event the day before classes officially began on Aug. 14.

Across Whittier Union, 2,727 members of the Class of 2023 participated in Freshman First Day activities that are hosted annually by student Link Crew teams at each school in an effort to build connections with freshmen and ease their transition into high school. The program is now in its 15th year. Overall, the District welcomed over 11,100 students to its campuses.

“Today, we’re trying to start it off right for them,” Cal High’s Link Crew President Sanya Prasad said. “I really want our freshmen to feel what Cal High is all about. We’re all-inclusive and we want everyone to be supported and know everyone’s here for you.”

During the morning assembly, new students participated in a series of chants and games, including a balloon-pop challenge, that raised their excitement for the day and strengthened their view of themselves as Cal High Condors.

As part of group activities, students got to know their classmates, playing ice-breaker games to learn names and discover interests. Over the course of the day, students learned about the academic and extracurricular opportunities available, met their teachers and attended abbreviated class sessions where they learned the campus rules and expectations.

“This has helped me to know about the school and to get to know other people,” freshman Romina Gonzalez said.

Students also took campus tours, locating the gym, major classroom blocks and the Culinary Arts Academy kitchen and lab. Several students said the tour was an invaluable aid before the added stress of finding classes on their first day.

“This is the first of 721 days that most of you will go to high school here at California High School. It’s going to be a great ride,” Principal Bill Schloss said to the students. “We just said goodbye to the class of 2019, and they had a great time learning and growing and now they’re off doing great things in the world. That’s going to be you in just four short years, and we are excited to welcome a new class of Condors to our campus.” 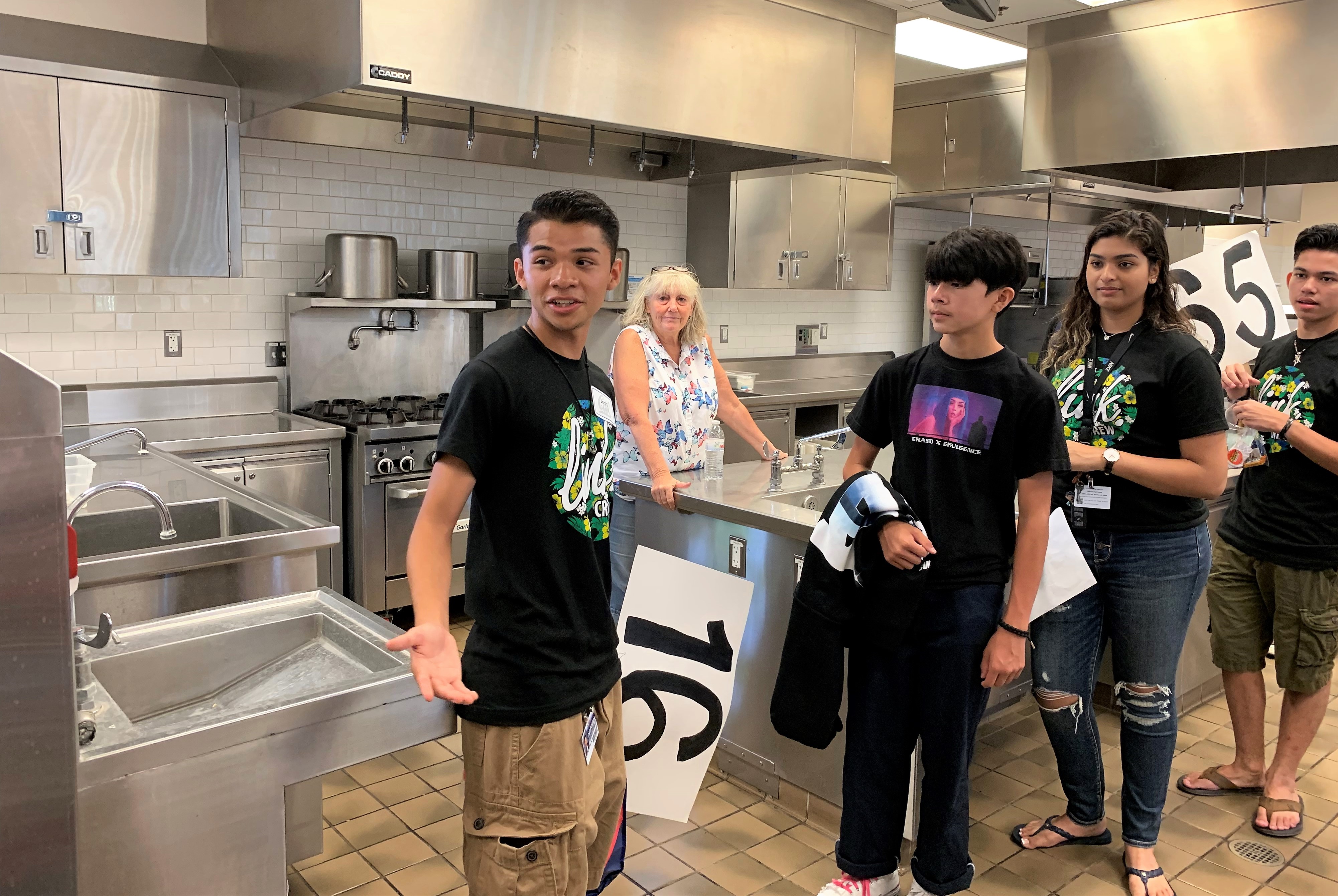