WHITTIER – Five Whittier Union High School District students have been recognized as National Merit Commended Scholars for being among the top 34,000 students in the nation to receive high scores on the Preliminary SAT/National Merit Scholarship Qualifying Test (PSAT/NMSQT).

“Our students are simply stellar – they work hard, study hard and constantly lead by example,” Superintendent Martin Plourde said. “This distinction is not easily earned, and I want to recognize these students for giving it their all in the classroom, on their exams and in every aspect of their lives.”

National Merit Scholarship participants are selected based on how they score on the exam taken during junior year. Of the 1.6 million students who took the exam for a chance to earn the prestigious recognition and $2,500 scholarship, 34,000 top scorers received a commendation and 16,000 were selected as semifinalists.

Brennan’s score on the PSAT subsequently earned him honors from the National Hispanic Recognition Program and prepared him for the SAT, where he achieved a 1540 score.

“I studied for two months and pushed myself to strengthen every skill I needed to work on, even if that meant reading and writing whole essays during the summer,” Brennan said. “I could not be prouder of my progress and growth due to my hard work.”

Brennan’s interests are in science and performing arts. He is a member of several campus clubs and community service programs.

An AP Scholar with Distinction, Aedo plans to attend MIT and major in physics. The student-athlete has participated in university-sponsored science programs and camps to strengthen his science skills.

Nye, this year’s ASB president, plans to pursue a career in chemistry and dreams of attending Stanford, USC or Penn State. She is active in several clubs and has earned AP Scholar with Distinction honors.

Chong has earned Top 25 honors each year for his academic record and is a member of the varsity tennis team, serves as a physics and biology tutor and regularly volunteers in the community.

Casas, who is in the top 1% of her class, earned a 1430 on her PSAT and plans to major in biomedical engineering. She has earned the Puente Statewide Academic and Leadership Award, is an AP Scholar with Distinction student and was recognized by the National Hispanic Recognition Program for scoring in the top 2.5% of Hispanics who took the PSAT.

“Being a good leader is not about shaping a team of winners, but rather a team of hard-working, confident women who do not quit,” said Casas, who is also captain of the varsity tennis team. “My goal at the end of every match is to help all my teammates improve and grow as players and as people. I hope to continue to inspire and help more of my community in the future.”

102919_WUHSD_MERITSCHOLARS2: Whittier High School senior Julia Casas was recognized as a National Merit Commended Scholar, as well as the National Hispanic Recognition Program for scoring in the top 2.5% of Hispanics who took the PSAT. 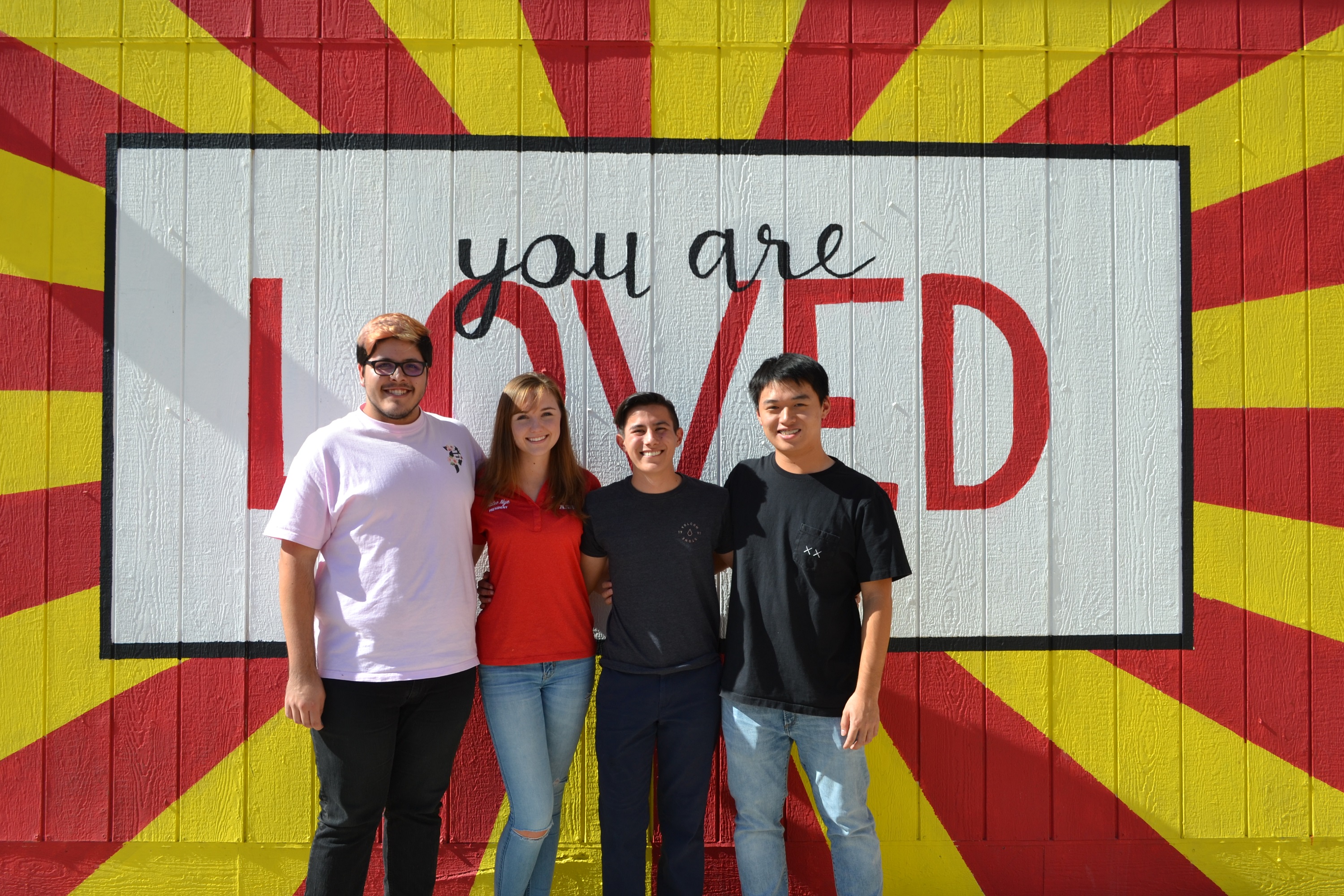 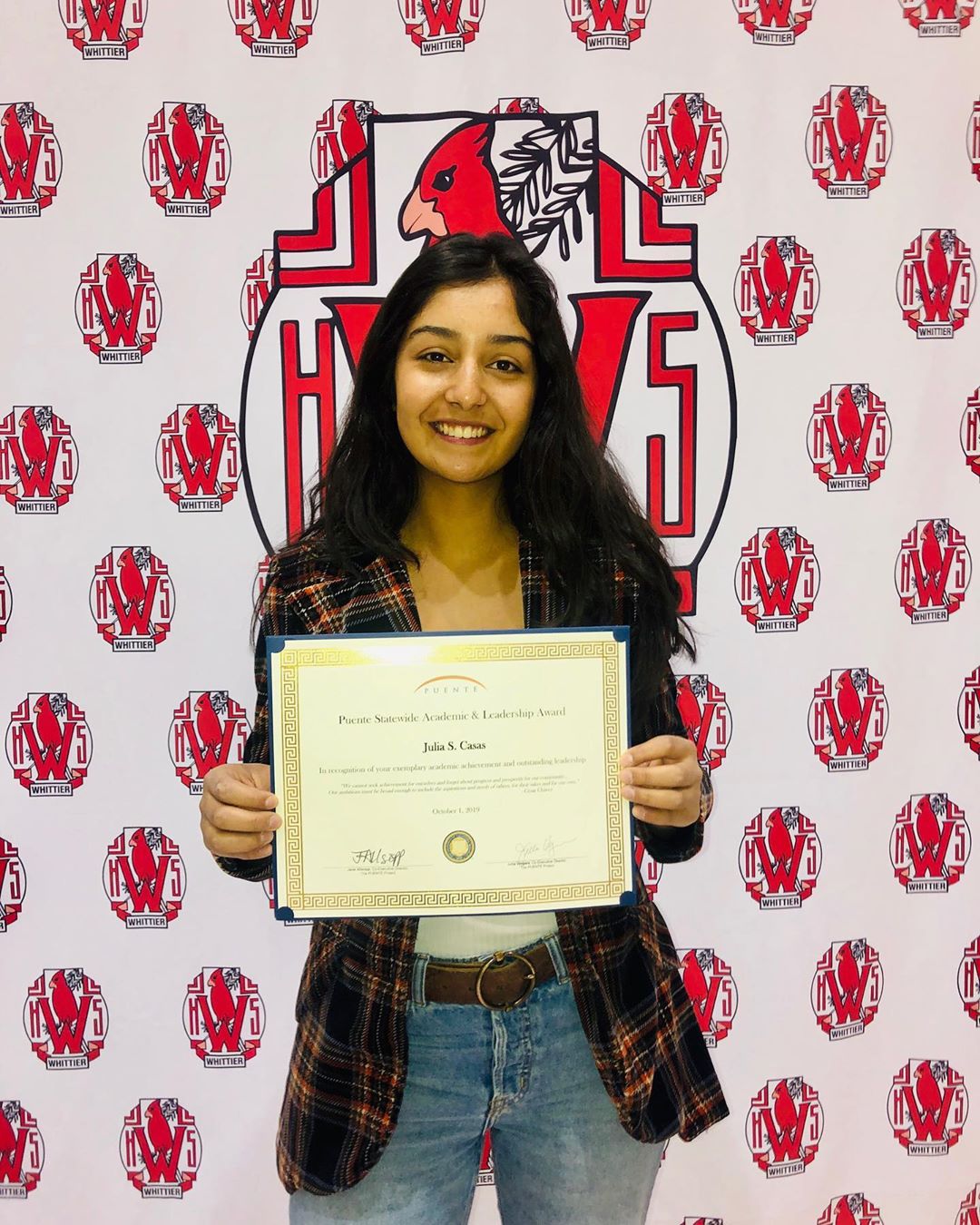