“It’s exciting and it feels really good to win. We put a lot of effort into it,” said Santa Fe High senior Roxanne Flores, who began preparing for the competition with her classmates in January.

“By having the whole District come together in the interest of science and engineering, students are part of something special,” said Pioneer High School physics/chemistry teacher, Matt Murray, who helped create the event. “Students sometimes rule themselves out as STEM candidates, but through this fun event, they can see that it’s achievable.”

Each school created or expanded its science club and spent time practicing for each activity, sometimes meeting on weekends, creating leagues or developing makerspaces. During the event, all teams were given the same time limit and supplies to build their projects and were guided by science club advisers Todd Boschman (La Serna), Alejandra Gonzalez (Santa Fe), Brian Dayton (Cal High), Oscar Martin (Whittier High) and Matt Murray (Pioneer).

“We had 99 students, from freshmen to seniors, working together to solve challenging problems, think outside the box and bolster their passion for science,” Whittier Union High School District Superintendent Martin Plourde said. “We are proud of the efforts of not only our students, but our dedicated science teachers who developed this event and coached our students.” 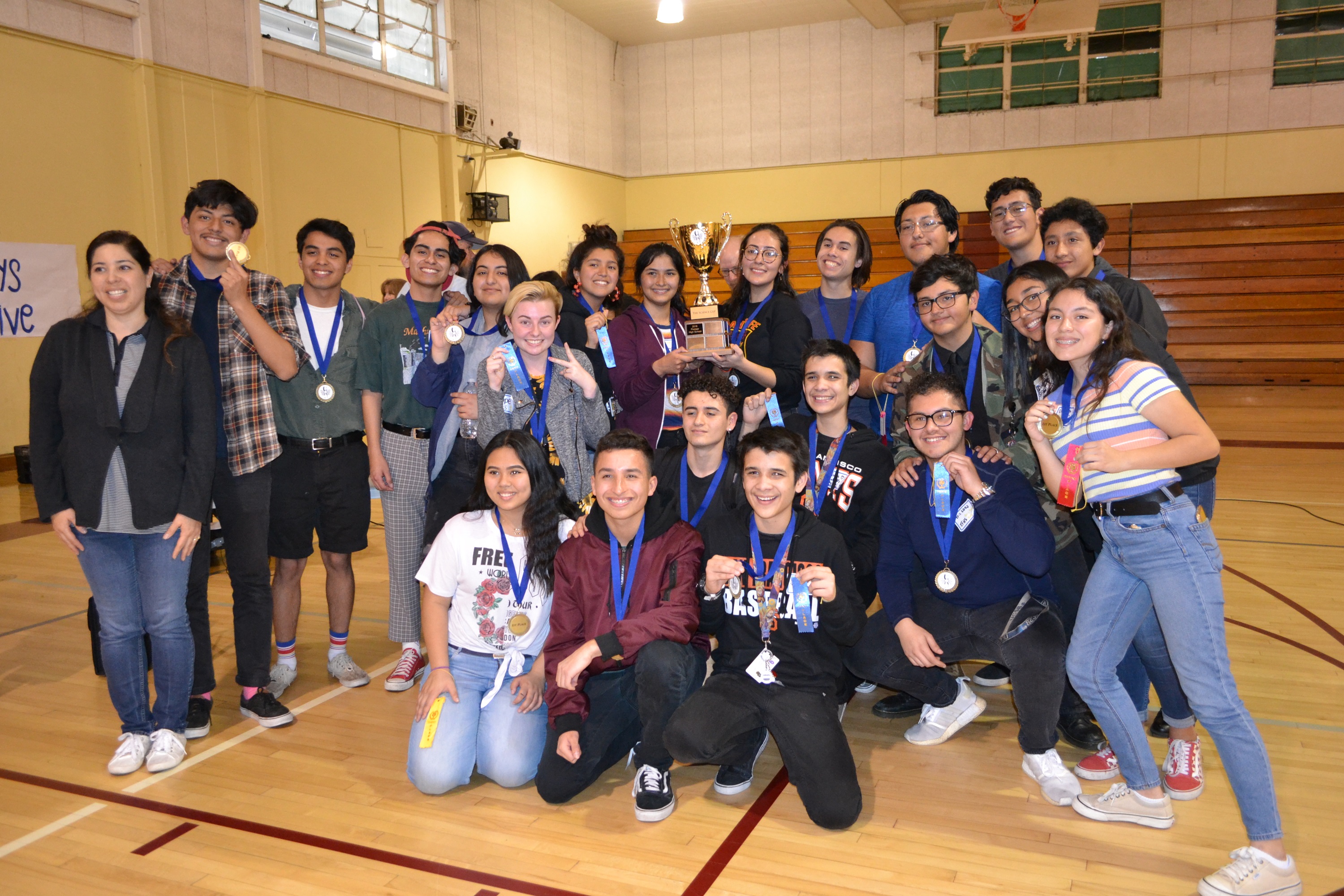