La Serna and Whittier high schools were recognized for either reaching 50 percent or higher female representation in the AP course or having a percentage of the female computer science examinees meeting or exceeding that of the school’s female population.

Out of more than 18,000 secondary schools worldwide that offer AP courses, the Whittier Union schools are among only 685 to accomplish this feat.

“We know the impact STEM programs have on our students – particularly on our female students – and their interest in pursuing innovative, creative and competitive jobs in lucrative fields,” Superintendent Martin Plourde said. “Our girls continue to excel in their respective academic pursuits and are taking every opportunity to shine as they prepare to become the scientists and leaders of the future.”

Research shows women are more likely to pursue computer science if they’re given the opportunity to explore it in high school. 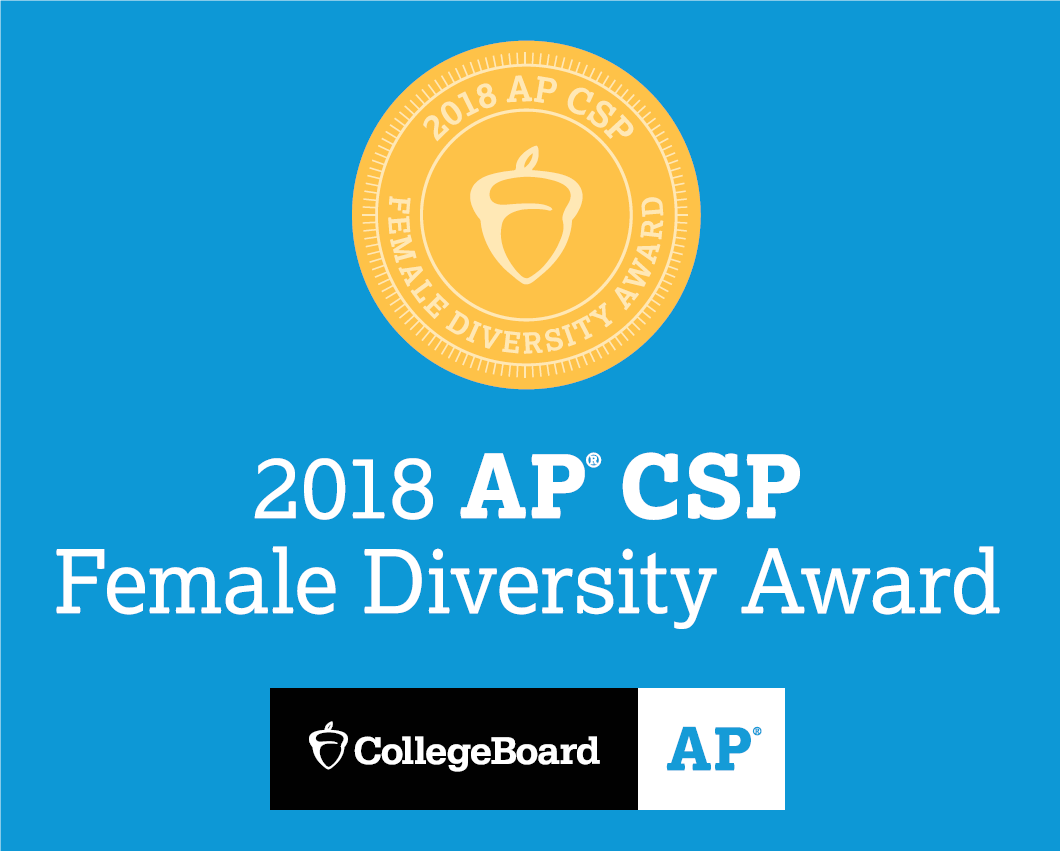