The Board of Trustees announced the advancements during its March 8 Board meeting. In February, the Board appointed Assistant Superintendent of Educational Services Dr. Monica Oviedo to replace Superintendent Martin J. Plourde, who is retiring in June. Dr. Oviedo, Jamero and Bozigian will step into their new roles at the end of the school year.

Bozigian, known to colleagues and students as “LilyBo,” began teaching in 1995 and has been with Whittier Union since 1997, serving Pioneer High as a teacher, GATE/Advanced Placement coordinator, assistant principal and principal, a position she has held since 2016. From 2004 to 2007 Bozigian served as a new teacher adviser for Whittier Union, working at Whittier, California and La Serna high schools.

At Pioneer, Bozigian has instituted a culture of academic rigor and success by providing all students with open access to courses and removing barriers to learning. As a teacher and coordinator, Bozigian established Pioneer’s Advancement Via Individual Determination (AVID) program, and the school was designated as an AVID National Demonstration School in 2017. Pioneer was named a California Distinguished School by the California Department of Education in 2021.

“I am thrilled to be taking this next step at Whittier Union and look forward to many new challenges,” Bozigian said. “I want to thank Martin Plourde for giving me the opportunity to lead the school of my dreams. His support over the years has meant so much to me. I am ecstatic to be serving with Dr. Oviedo, who has been a mentor throughout my career, and I would like to thank her for trusting me to serve in this capacity alongside her.”

Jamero joined the Whittier Union High School District in 1997 as a physics and chemistry teacher at Santa Fe High School, where he also served as a football and baseball coach. In addition to his teaching and coaching responsibilities at Santa Fe, Jamero also served as a course lead, new teacher support provider and science department chairperson.

“I am grateful for the opportunity to serve as the District’s Deputy Superintendent,” Jamero said. “I would like to thank Martin Plourde and Dr. Monica Oviedo for their trust in me and partnership throughout the years. At Whittier Union, we pride ourselves in promoting a culture of excellence, and I look forward to continuing the work to ensure all students, teachers and staff have the tools they need to succeed.” 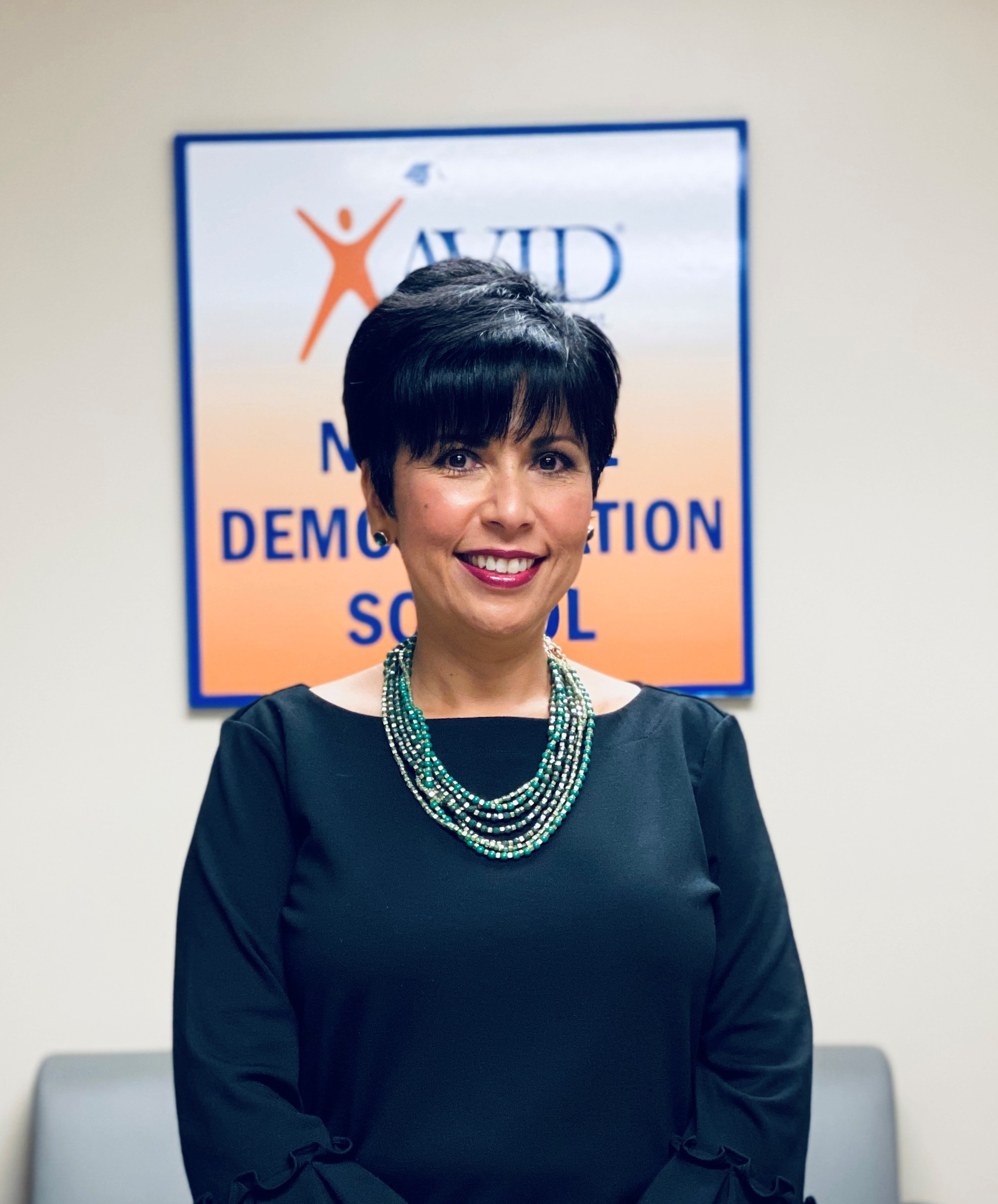 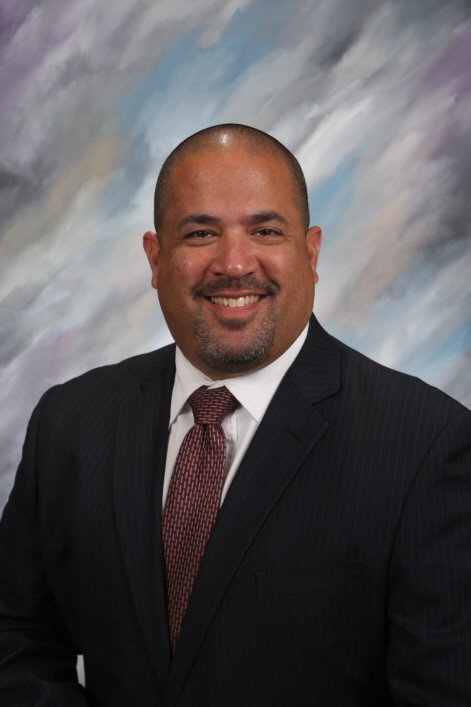