WHITTIER – California High School freshman and girls golf team member Sophia Martinez was recently honored by the Women’s Sports Foundation for her essay, “What Inspires Me to Keep Playing,” during the foundation’s 40th Annual Salute to Women in Sports gala, held Oct. 16 in New York City.

Martinez, a member of the Southern California Golf Association junior program, was one of three winners of the WSF national essay contest, allowing her the chance to meet some of America’s elite female athletes, including Women’s World Cup star Megan Rapinoe and WSF founder and tennis star Billie Jean King.

“It was more exciting than anything I’ve ever felt before,” said Martinez, who began playing golf at 6 years old. “These women are truly inspiring; they are helping the next generation of female athletes. I still can’t wrap my head around it.”

In her essay, Martinez explains that golf constantly motivates her to be a better version of herself.

“Golf teaches you to be independent, patient, honest, respectful, a problem solver, and numerous other values. When I am presented with a tough shot or a bad round, I always remind myself to remain positive and apply good decision-making steps to solve the problem,” she wrote. “I will be forever inspired to play this game in the future not only to challenge myself but to teach the beauty of this game to others.”

Prior to the gala, Martinez received a prized piece of advice from U.S. Gymnastics Hall of Fame member Wendy Hilliard.

“Billie Jean King was rehearsing her speech and Wendy asked if I wanted to meet her. But the security guards wouldn’t let us through,” Martinez said. “Wendy turned to me and said, ‘Sometimes you have to make your own rules.’ That was so inspiring to me. I will never forget it.”

Martinez’s trip to New York was part of a whirlwind year that saw her score her first hole-in-one and be named one of two female golfers from Cal High to compete in the CIF-SS Northern Individual Tournament in Ojai on Oct. 28.

“I love my teachers at Cal High, they treat me like family,” Martinez said.

Looking ahead to college, Martinez would like to attend UCLA or USC, study biology and play on a college golf team.

“Sophia exemplifies what can be achieved through hard work and dedication, and we are proud to have such a talented scholar-athlete on our campus,” Cal High Principal Bill Schloss said. “We look forward to continuing to nurture her talents, help shape her future and foster Condor spirit for years to come.”

111219_WUHSD_MARTINEZ2: California High School freshman golfer Sophia Martinez scored her first hole-in-one earlier this year and was named one of two female golfers from Cal High to compete in the CIF-SS Northern Individual Tournament in Ojai on Oct. 28. 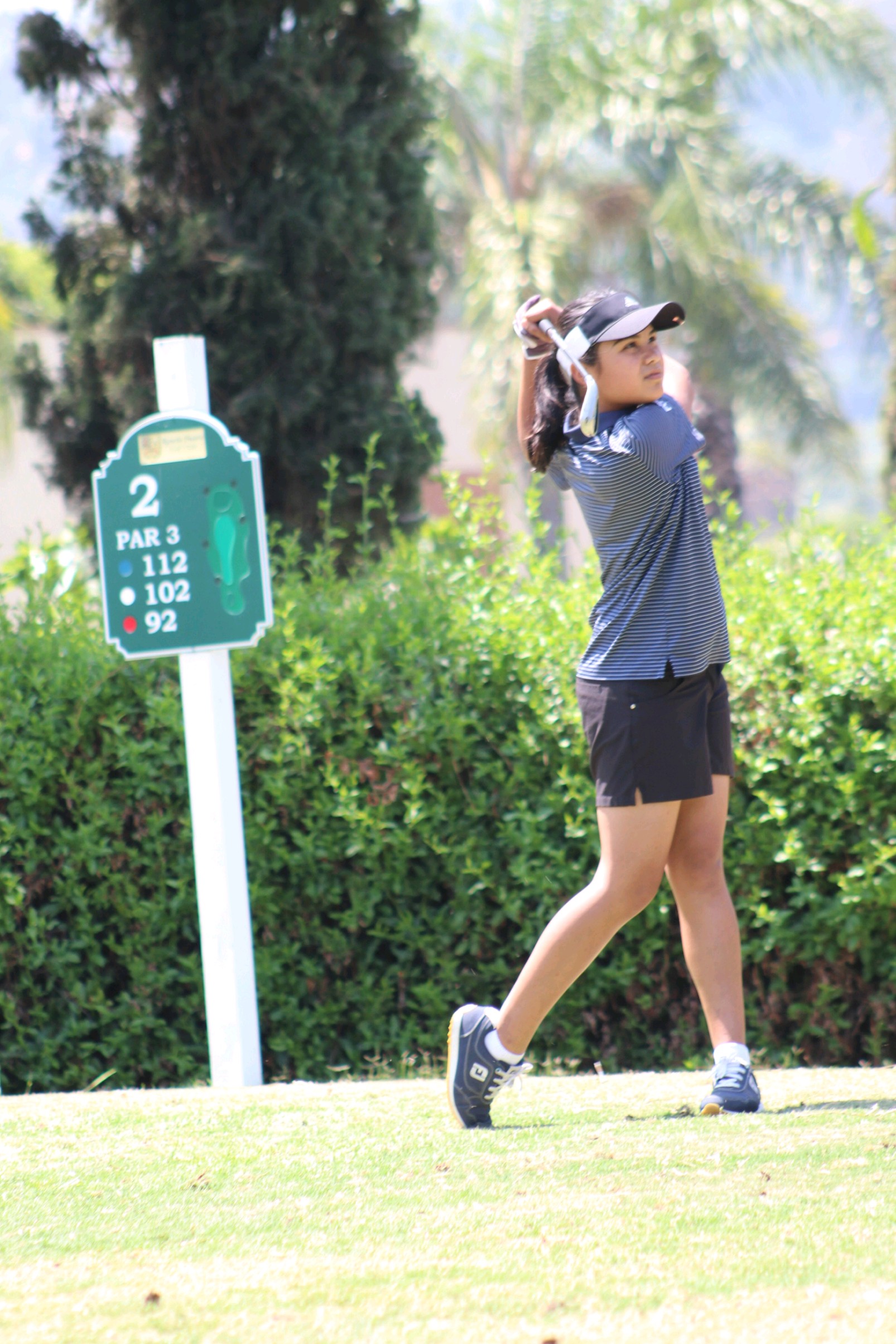 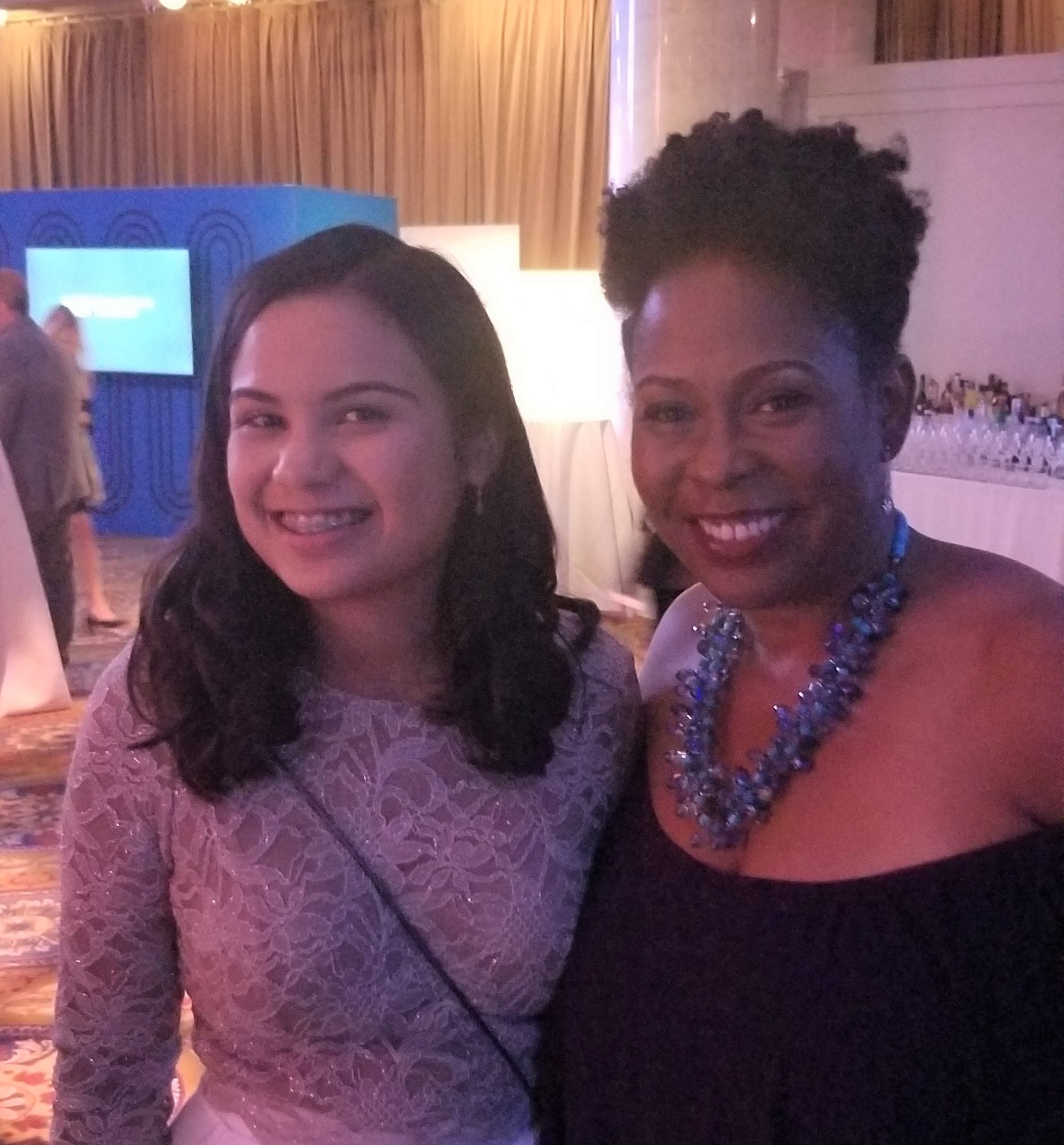