The annual concert is an opportunity for the choirs and their directors to listen and learn from each other as well as from a well-respected adjudicator.

This year’s evaluator is Joseph Modica, University of Redlands College of Arts and Sciences interim associate dean and director of the School of Music, director of pastoral music at the Church of the Blessed Sacrament in Hollywood and artistic director of the Inland Master Chorale.

Modica previously taught high school choir for 10 years, with his singers consistently receiving superior ratings at festivals and competitions. He recently completed a national tour with Il Volo, conducting concerts in such venues as Radio City Music Hall and the Civic Opera House of Chicago.

Choirs under his direction have toured Europe and the United States, with some singing High Mass at Basilica San Marco in Venice and Basilica San Pietro in Rome, as well as performing for Pope John Paul II and Pope Benedict XVI.

Whittier Union’s choral ensembles have performed in local, regional and national competitions in locations such as Carnegie Hall and the Walt Disney Concert Hall. 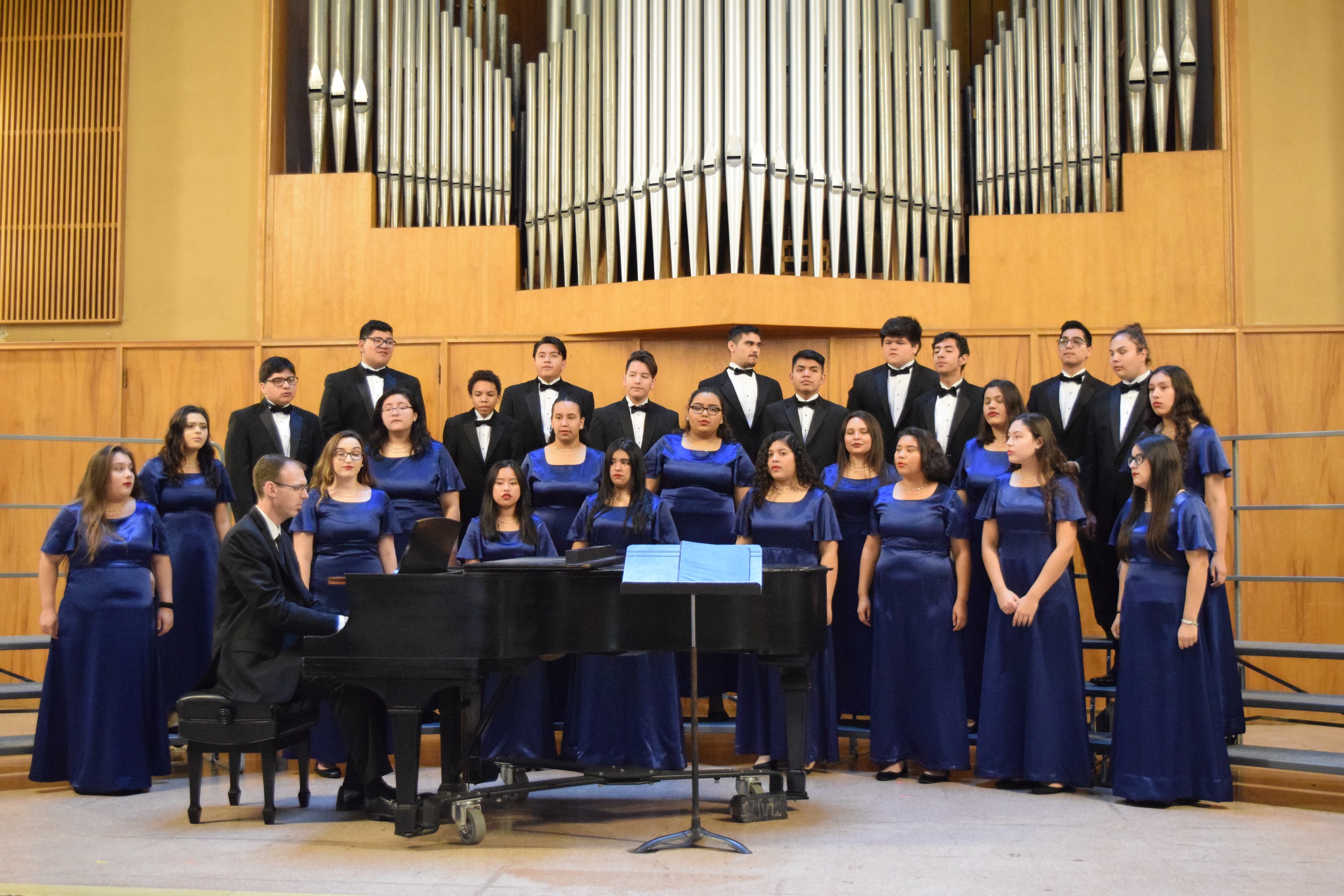