WHITTIER – The Whittier Union High School District Board of Trustees presented outgoing member Tim Schneider with flowers and a plaque of recognition at its November meeting, honoring the longtime Whittier resident for helping to create and maintain a unique educational culture during his 13 years of service.

During Schneider’s 13 years as a trustee, he focused on strengthening the bond between parents, teachers and students, and pushed for diversity and equity, supporting the District’s motto to “Achieve and Maintain Excellence.”

“It has been my distinct honor and privilege to serve the Whittier community,” Schneider said. “I have met so many wonderful people at Whittier Union, and I thank the Board and people of Whitter for allowing me to serve them.”

Schneider and his family have deep roots in Whittier. He has lived in Whittier since he was 1-year old, attending Whittier schools from kindergarten to senior year, and graduating from Whittier High School in 1964.

“Once a Cardinal, always a Cardinal,” Schneider said. “My family are all proud Whittier residents. It is a vibrant, diverse community that is continually moving forward.”

Schneider met his wife, Donell, in intermediate school and married her in 1967. His son, who teaches in Whittier, and daughter graduated from Pioneer High and California High, respectively, and his four grandchildren are all current Whittier students or alumni. Schneider was married in the same Whittier church he attended as a child.

After graduating from Whittier High, Schneider attended UCLA, receiving a Bachelor of Arts in political science. Schneider entered into the Army, serving in the Vietnam War as an infantry rifleman and earning a Bronze Star for valor in combat.

“Although my service earned me many commendations and awards, the most fulfilling honor is meeting fellow veterans throughout the city, especially the parents and grandparents of children I have taught,” Schneider said. “I have also enjoyed the opportunity to volunteer with the Combat Infantry Badge Association.”

Returning to civilian life, Schneider earned a juris doctorate from Southwestern School of Law, followed by a multiple subject teaching credential from Whitter College. Schneider joined the faculty of Longfellow Elementary School – which he attended as a boy – as a fourth-grade teacher.

Schneider also has served as a soccer and Little League coach, as a member of numerous PTA boards, as a South Whittier Elementary School District Board of Education member for 18 years, as a Whittier Regional Symphony Association Board member and as an A.M. ‘Y’ Service Club member.

“I have known Tim Schneider as both a colleague and as a Board member and know him to be a man of great integrity who has invested his entire life in the education and betterment of Whittier residents and his country,” Superintendent Martin J. Plourde said. “The Whittier community has been well-served by Tim. All of us at the District wish him the absolute best, and we know he will continue to do wonderful things for our community.” 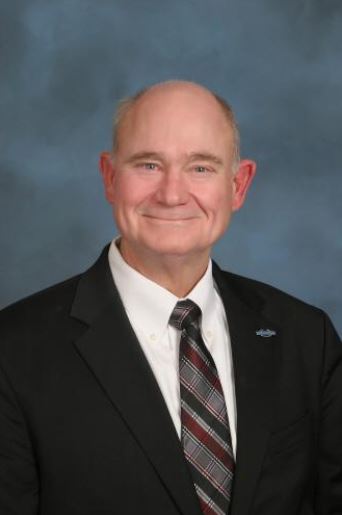